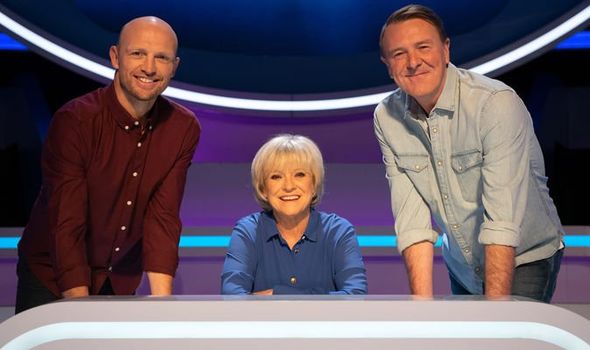 Starring host Sue Barker and resident team captains Matt Dawson and Phil Tufnell, along with big-name guests from across the sporting world, A Question of Sport Live is the perfect way for fans to see the hit show up close in a thrilling live environment. A Question of Sport Live will follow the small-screen format featuring many of the rounds and challenges fans of the hit show know and love. It is also truly interactive as audience members will be able to participate by directly posing questions to the teams and getting involved in some rounds before the traditional ‘Sprint Finish’ climax.

This will be A Question of Sport’s first tour in nine years and Sue, Matt and Phil are all excited about getting back on the road together with a host of special guest star panellists who will soon be revealed.

Sue Barker said: “2020 is a landmark year for A Question of Sport. It’s the show’s 50th anniversary and I can’t think of a better way to celebrate this Golden Anniversary than to take the show around the country. We had such a brilliant time on the last tour so I can’t wait to do it again!”

Phil Tufnell added: “The live shows are something really special. It’s a thrill to be able to take A Question of Sport from people’s living rooms into arenas and theatres across the UK. The interaction with the crowd is brilliant and it’s always a really exciting, hilarious and fun night out.”

And Matt Dawson said: “I was a fan of A Question of Sport long before I joined the show so it’s an honour for me to be part of these 50th anniversary celebrations. I’m really looking forward to going out on the road again – it’s been too long! The live shows are different each night and everyone involved, whether they are on stage or in audience, has an absolute ball. We all love it and can’t wait to get started!” 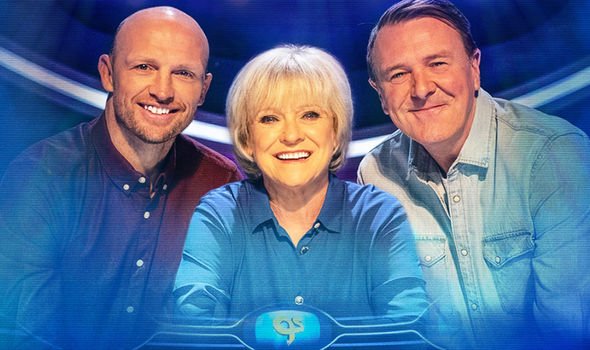 A Question of Sport first burst onto the nation’s TV screens in January 1970 in a show which featured two bona fide British legends – boxer Henry Cooper and footballing icon George Best. More than 1,000 episodes have been broadcast and more than 2,000 of the biggest names in British and international sport have appeared as panellists.

The first host was David Vine, the veteran sports presenter who hosted everything from Match of the Day to Grandstand. David Coleman took over from Vine in the late 1970s, and remained in the chair until 1997 when the honours went to Sue Barker.

This all-new live tour is brought to you by Cuffe and Taylor, Live Nation and Simon Fielder Productions in association with BBC Studios.