During the Summer House reunion, Lindsay Hubbard shared that Captain Lee Rosbach from Below Deck reached out to Carl Radke after his brother Curtis had died from an accidental drug overdose.

Rosbach’s son, Joshua also died from an accidental drug overdose and he has openly discussed the trauma and pain he has endured since his death. In fact, Rosbach has connected with many fans who faced a similar loss and Radke shared that Rosbach’s words were a source of support. 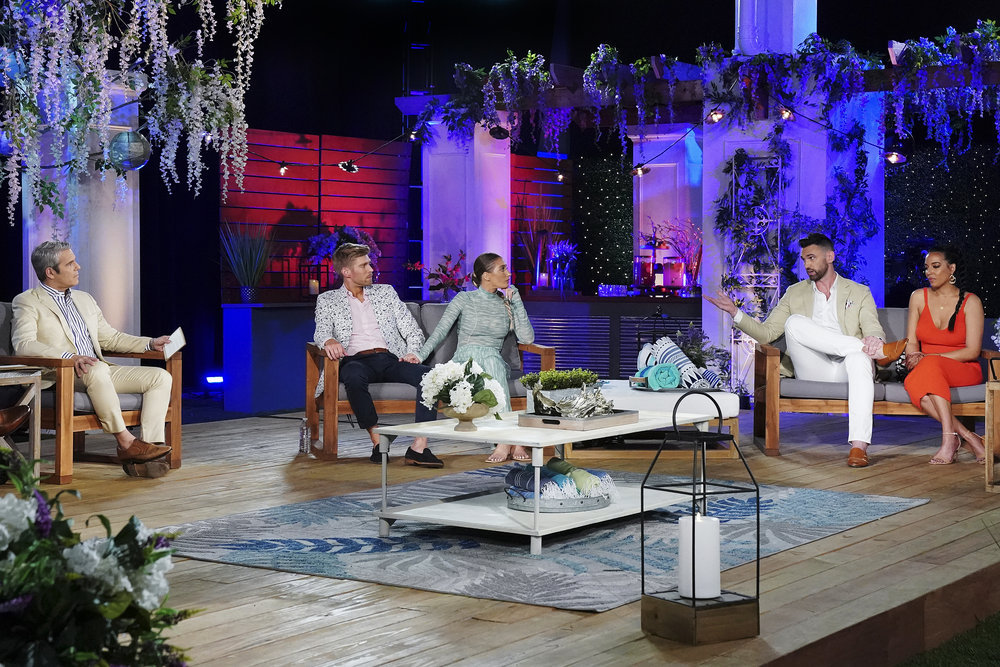 Fans also tweeted their support for Rosbach too during the Summer House reunion. Rosbach wrote, “Something we all could do more of, is it easy, no but it’s the right thing to do. Give all you have, and you will never be poor. Capt Lee.”

Like Radke, Rosbach had to relive the death on reality television. “It was an accident, and that’s one of the things that really bothers me about the whole situation with the alleged ‘war on drugs’ is that Josh didn’t know what he bought,” Rosbach told ET in Feb. 2021. “He thought he was getting one thing and he was getting something totally different, totally driven by profit for the dealers, and it was fentanyl mixed with half a dozen other things.”

“He fell asleep and just didn’t wake up, so it wasn’t… he didn’t suffer,” he added. “He cared about everyone and everything in his life. His nieces and nephews — he didn’t have any kids — but they were just, they were the highlight of his life. And we look back on that now, there’s nothing that’s ever gonna replace the hole in your heart. I think the person that said time heals all wounds was just totally full of s**t, because it doesn’t.”

Carl Radke from ‘Summer House’ got sober before his brother died

Radke became emotional during the reunion and admitted he probably would not “be here” if he hadn’t already gotten sober. “It’s a blessing in disguise that I had done the work I had done leading up to this past summer,” he said. “And I think had I been in the place I was in previous summers that I got that news, I probably wouldn’t be here right now.”

“I went down a dark path again this winter a little bit in December and January,” Radke said. “I was really bad. Really bad again. I mean I scared a lot of people. And Kyle, he came over to my apartment. And I didn’t know he knew I had been messed up for a couple of days. Well for months after …”

“He came over to my apartment and he told me he loved me,” Radke continued. Cooke is seen trying to hold back his tears as Radke begins to cry. “And like when you lose your brother, and you don’t have that male influence that you wanted for so long. Kyle’s been, my brother man.”

“Having him come over and show that care for me,” he continued. “It’s not about Loverboy. It’s not about anything else. I just want you to be OK and I’m here for you. And Kyle, I love you for that man.”

Bart & Fleming: How Pandemic Compares To Other Crises That Shook Hollywood; How Exhibs & Studios Can Use This Moment To Restore Moviegoing Mojo