Illumination and Nintendo have put together a powerhouse voiceover cast for their upcoming Super Mario Bros. animated movie which will hit cinemas on Dec. 21, 2022; that date also being news today. 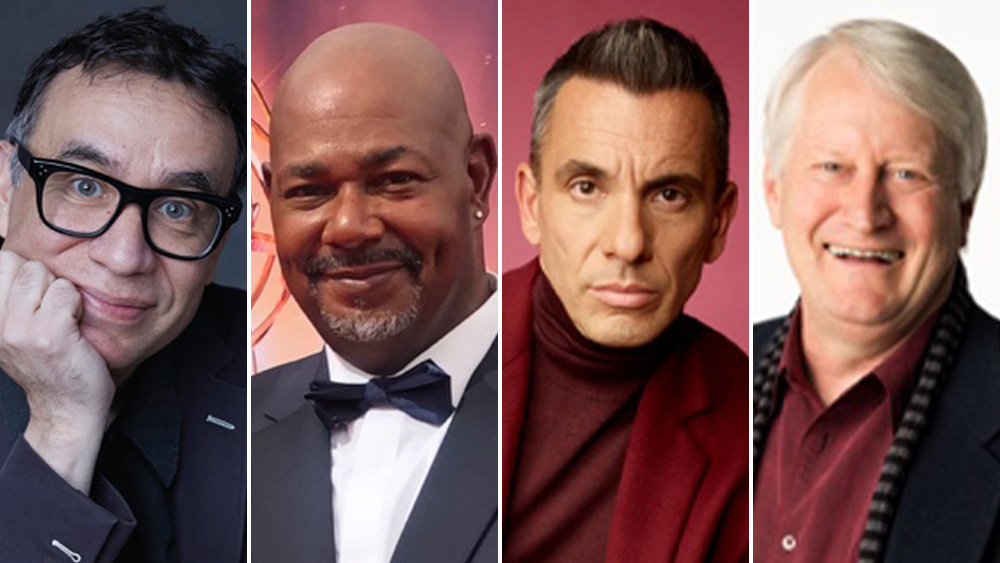 The co-financed feature between Universal and Nintendo will be produced by Chris Meledandri of Illumination and Shigeru Miyamoto, Representative Director and Fellow of Nintendo, and directed by Aaron Horvath and Michael Jelenic, who previously collaborated on the animated series Teen Titans Go! and the film Teen Titans Go! To the Movies. The screenplay of the film will be written by Matthew Fogel, whose credits include The LEGO Movie 2: The Second Part and the upcoming Illumination feature Minions: The Rise of Gru.

Super Mario Bros. is a huge franchise play for Uni and Illumination. Already, there’s a Super Mario Bros. land open at the Universal Japan theme park with others under construction at Universal Hollywood and Universal Orlando. The movie has been a long awaited revival for fans. There was a live action movie in 1993 starring Bob Hoskins as Mario and John Leguizamo as Luigi and Dennis Hopper as baddie King Koopa. There was also in the late 1980s The Super Mario Bros. Super Show! animated series which starred Captain Lou Albano as the voice of Mario and Danny Wells as the voice of Luigi.

Mario Brothers was designed by Shigeru Miyamoto and Gunpei Yokoi, Nintendo’s chief engineer in 1983. Super Mario Bros. the subseries, was launched in 1985. It is the best-selling video game franchise of all time, with more than 758.06 million copies of games sold, including 388.92  million for the Super Mario games alone.