Supergirl (played by Melissa Benoist) has experienced a number of challenges throughout her four seasons so far.

But as season four’s finale saw a huge change in the status quo of the show, so too will season five see a number of big changes.

However the biggest visual change has now been shown off by Kara actor Melissa on her Instagram.

After sporting the classic red Supergirl skirt for four seasons, season five will see her taking on a new look.

Melissa posted the image alongside an emoji of a pair of blue jeans, and a collection of exclamation marks.

Melissa recently spoke to Entertainment Weekly about the costume change, and explained that it had been on the books for some time.

She told the publication: “We’ve been talking about pants since season one.

“Every time a writer from the show has come up, and it’s freezing cold in Vancouver, I’m like: ‘Guys, please can I not wear tights?’”

However she did go on to add: “I love [Kara’s old costume]. I haven’t changed it because it so works, and I think it is very Kara. 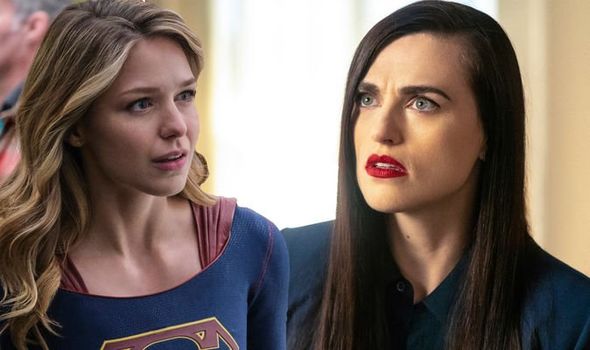 We’ve been talking about pants since season one

“I’ve always felt that — until recently, I’m like, ‘Something’s gotta give.’”

Fans of the franchise were utterly elated, as they began commenting on the image – and the big change.

However some viewers weren’t thrilled by the switch-up, as one wrote: “Hope this is from an alternate Earth.” 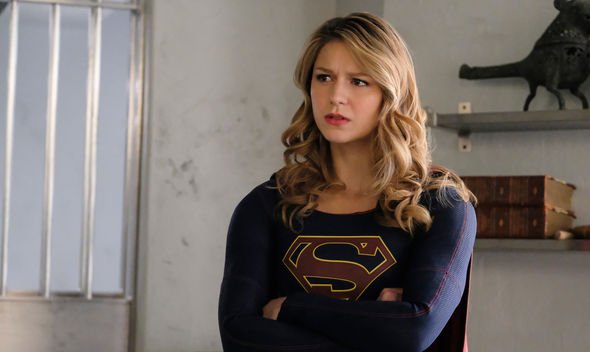 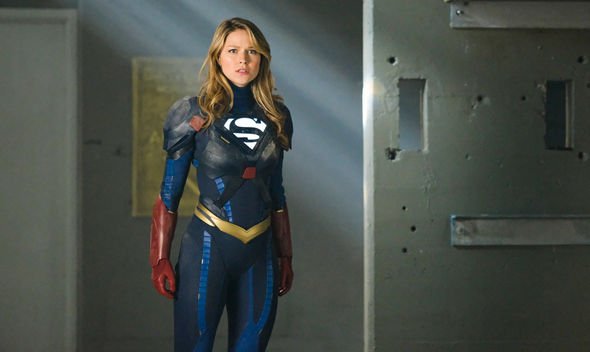 Another added: “But the skirt was so cute!”

While a third chimed in to say: “Oh I was hoping for the classic shorts…”

Despite her fun new outfit, Kara will be more concerned with taking on new foe for season five – as teased in season four – Lena Luther (Katie McGrath).

After Lena found out about Kara’s secret identity during her brother’s death, she realised everyone had been lying to her – and now she may be looking for revenge in the upcoming season.

Supergirl season five is due to return this October on The CW and Sky Atlantic.

Matt Tebbutt red-faced over outfit choice chat with BBC host Not a conversation for TV!