Fans of Survivor don’t get to see everything that happened between castaways. Tiffany Seely reveals she threw a “fit” during the last Tribal Council and why.

​​RELATED: ‘Survivor’ Season 41 Spoilers: Will a Showmance Emerge Soon? Some Fans Seem to Think So

“Betraydar” showed many people in consideration of being on the chopping block. The majority alliance wanted to flush out Xander Hastings’ idol and get another former Yase member out. They settled on voting out Tiffany.

At the Tribal Council, Heather Aldert surprised people by whispering to Tiffany Seely “Sit here, be calm and trust me.” She then tried to tell people to vote for Naseer Muttalif. Everyone looked confused, and there was more talk about flipping votes.

In the end, Tiffany was voted out, making her the first member of the jury. She said goodbye and wished everyone good luck.

There was a lot of drama in the episode, but fans didn’t see everything. Tiffany told Parade what was left out. “And they didn’t show me throwing a fit on stage,” she said. Tiffany then revealed what it was about.

“It was when Heather says, ‘Sit here and don’t move.’ You think I [expletive] sat there and didn’t move? No! I was like, ‘Hold on. That’s my cue.’ I got up. I was like, ‘Is this woman serious? Right, I’m going to sit here while you mastermind a plan. Kill me,’” she said.

“So I got up, and I went to Xander,” the castaway continued. “And he wouldn’t speak to me. It was stupid. And the vote was too close to use my Shot in the Dark. It was too fractured. It was too messy. And I thought maybe my vote would actually do something, and it almost did.”

Tiffany said she was trying to keep her mouth shut, but she was angry at Xander for flipping on them. She also claimed there were things we didn’t see about the plan in the previous episode to trick Liana Wallace.

What fans missed about that surprising betrayal in the last episode 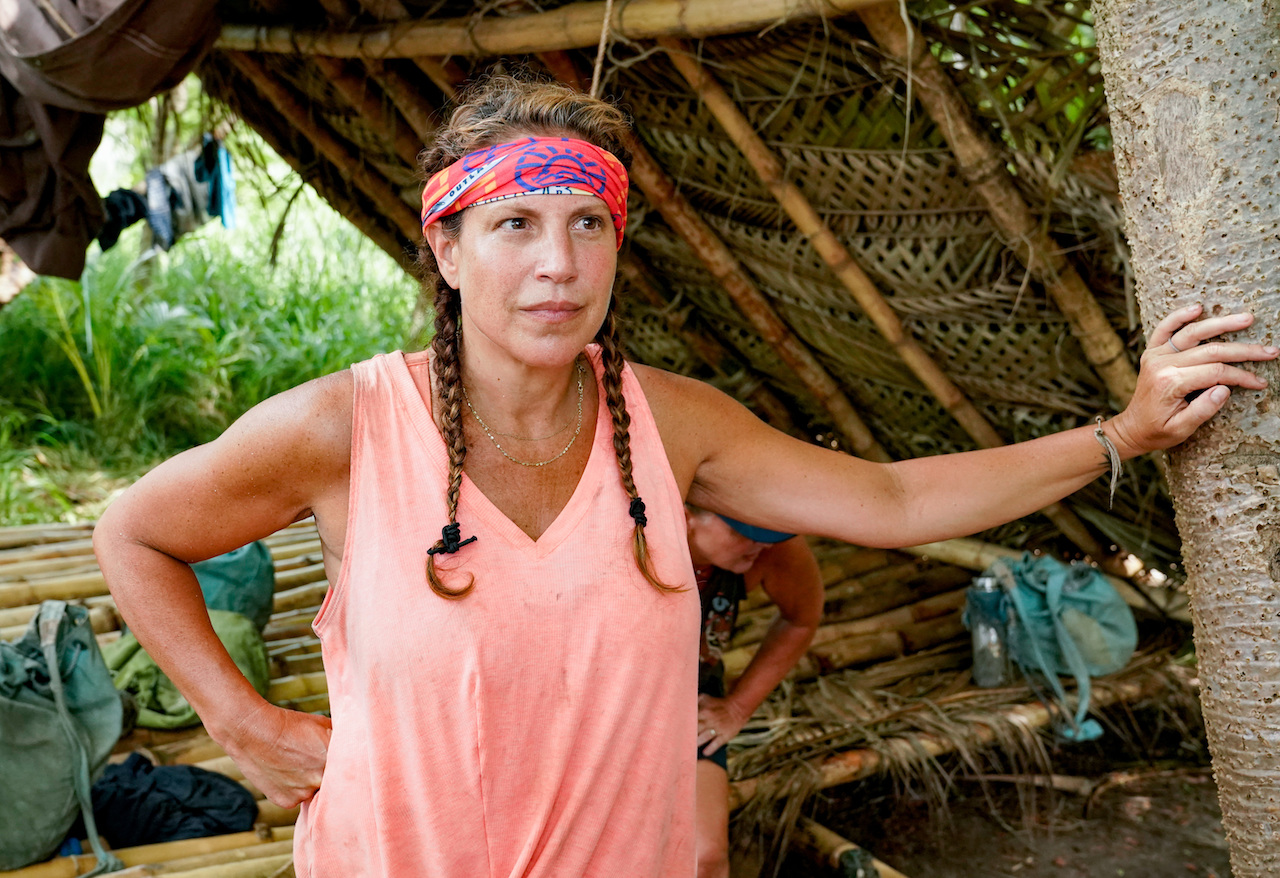 The last episode showed Liana planning to use her advantage to steal Xander’s idol. All she had to do was ask the right person if they had an idol to get it. But Shan Smith asked Liana if she got an advantage in front of Tiffany, and she found out about it.

“The way you saw it on TV was obviously not exactly how it happened,” Tiffany said. “I knew about what Liana had. I ran around and told Evvie. What you didn’t see was that Evvie and I were the closest there; we were ride or die. They made it look like Liana and I were, but I wanted her out from the jump, and Evvie wouldn’t do it because she wanted to go ‘girl strong.’”

She said that she, Evvie, and Xander came up with the plan together. They knew she should have the real idol because everyone knew they were close to Xander. Sadly, their alliance didn’t make the distance, and Tiffany is now out of the game.

How old is Devi from Never Have I Ever?