SWAT is about Hondo (played by Shemar Moore), a police officer with the Los Angeles Police Department who decided he was in need of a change. So following six years as an officer, he came a member of the SWAT team and hasn’t looked back since. Moore has not only been the star of SWAT but has also landed a couple of other major roles during his career.

Moore’s breakout role was in CBS’ soap opera The Young and the Restless as Malcolm Winters.

He remained in the soap for more than a decade until it was time to move on to something entirely different.

Moore kicked off his crime drama career when he landed the role of Derek Morgan in Criminal Minds.

He featured in the series as part of the Behavioural Analyst Unit in the FBI for 11 seasons before later going on to star in SWAT. 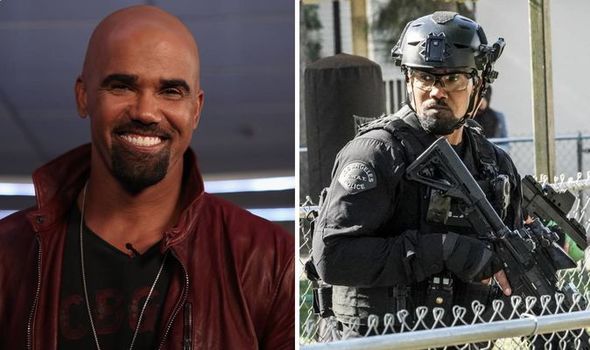 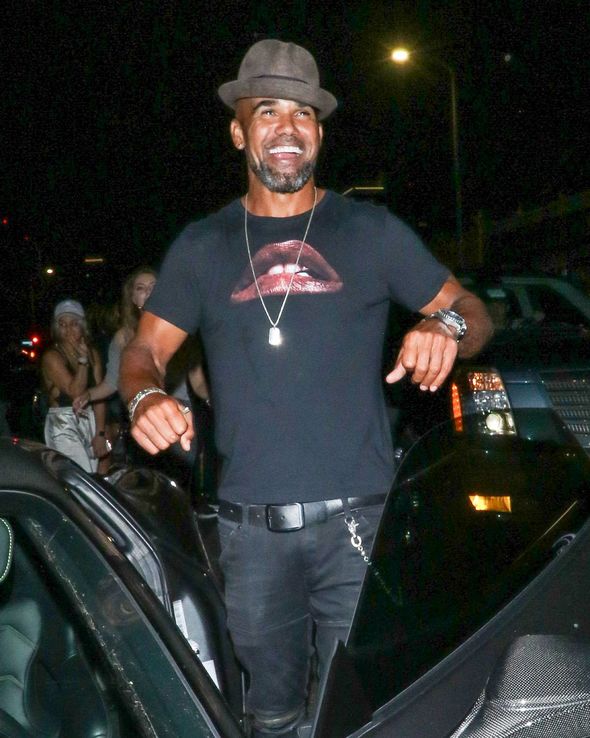 Sadly, while he has had a thriving career and continues to still give first-class performances on the small screen, this has meant less focus on his love life.

Moore is not currently married and it is not known if he is dating anyone either.

Over the years, the 51-year-old has been linked to various celebrities, including Toni Braxton, Halle Berry and most recently Annabelle Acosta.

None of these relationships however, resulted in marriage but it does sound like Moore is still keen to find “the one”. 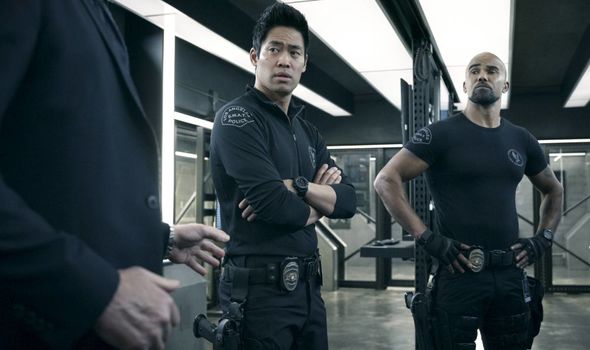 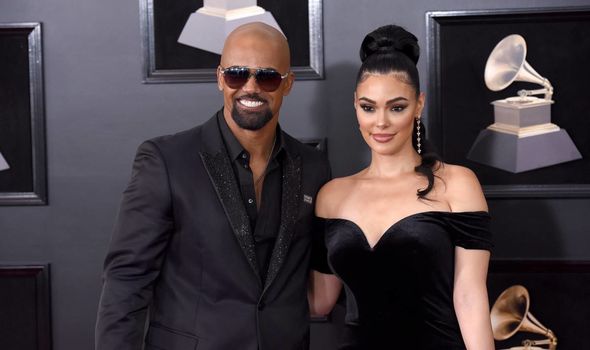 Speaking to TV Line, Moore said: “I need balance in my life. I love what I do for a living.

“I love it from ‘action’ to ‘cut,’ but I also want to walk my dogs, travel, get married, have kids.

“I want balance, and it’s hard to do with the schedule that we have.”

For now though at least, Moore’s attention remains on his career.

This is good news for SWAT fans as the crime drama will be returning for season five.

Its fourth series ended earlier this year and viewers are already wanting to see Hondo and the rest of the team back on their screens.

As of yet though, a release date hasn’t been announced by the network.

CBS hasn’t revealed potential release dates for any of its shows.

Nevertheless, SWAT was included in the fall 2021-2022 announcement, which also included the likes of NCIS Hawaii and Blue Bloods.

Therefore, there is a good chance that SWAT could return before the end of the year.

SWAT is available to watch on CBS.

Holby City spoilers: Terrified Jac fights to save Kian's life after Bea's death pushes him to the edge

'NCIS: New Orleans': How Did Pride Get the Nickname 'King'?