The 12-year-old is following NSFW Instagram accounts after his mom and step-dad joined OnlyFans. 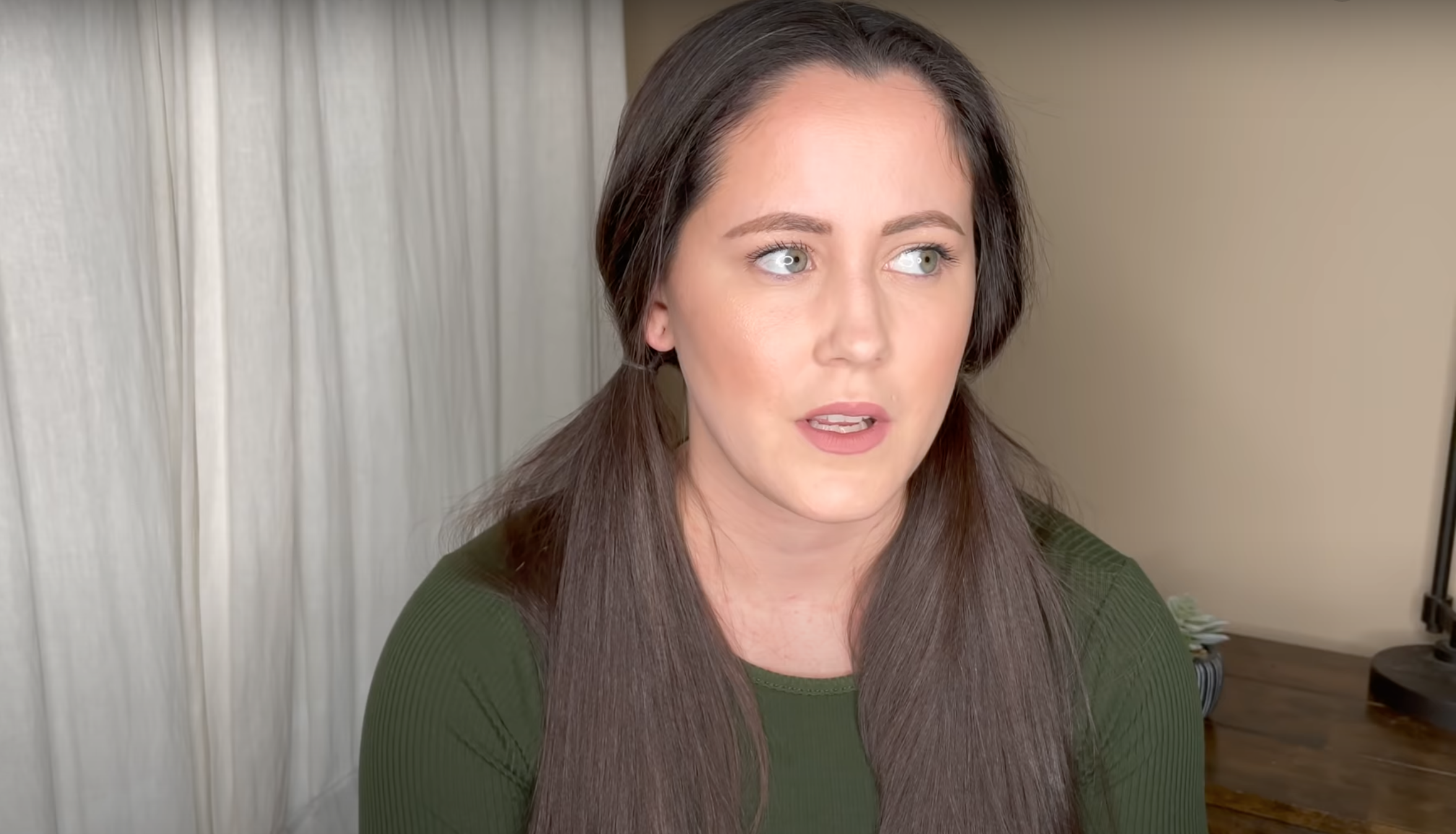 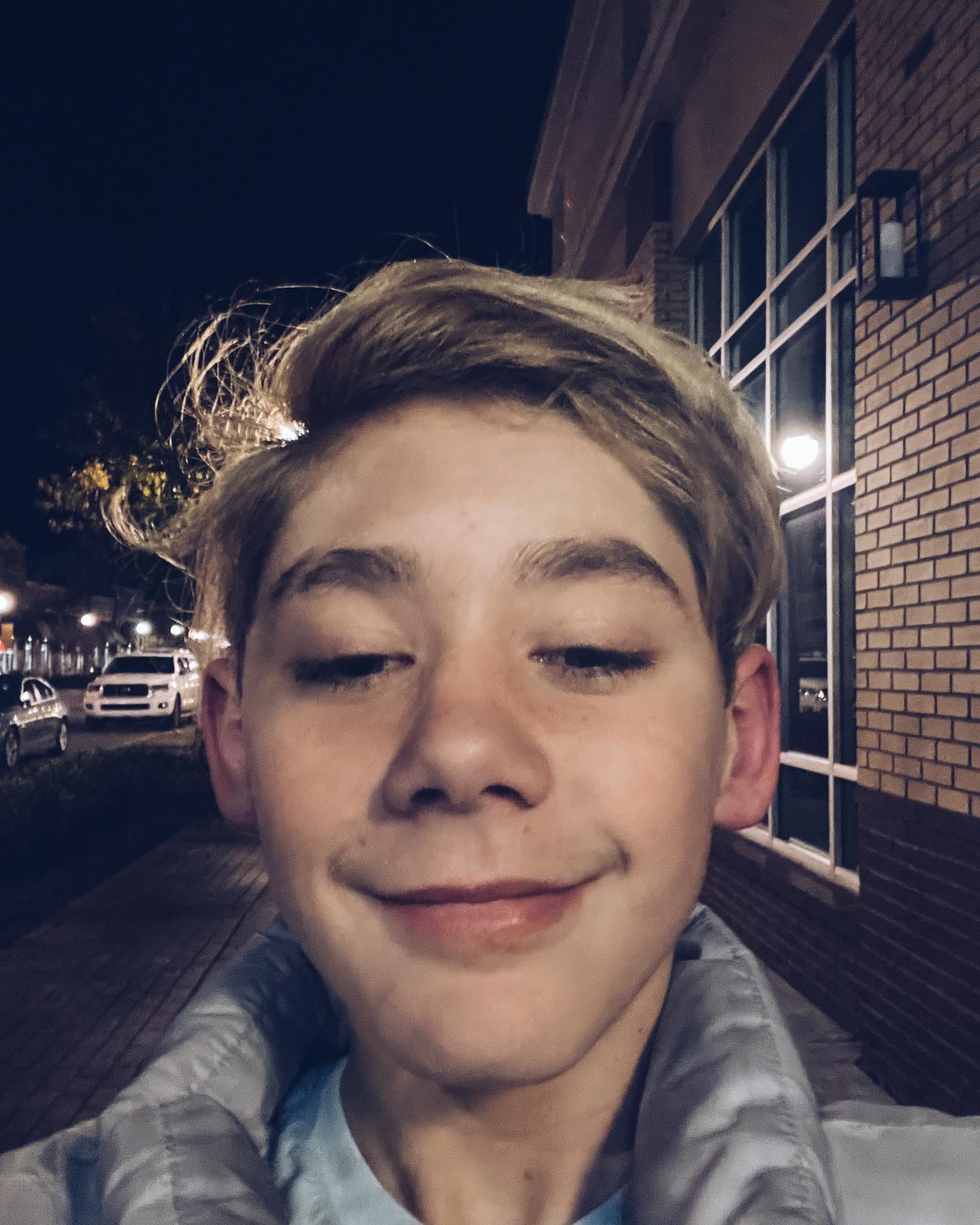 Jenelle's oldest son, Jace, is only 12 years old, but already has over 12k followers on Instagram.

Reddit fans were curious to see if he followed his mother, but they noticed another detail as well.

While he follows his mom, step-dad, The Rock, Will Smith, Kevin Hart, Tiktokers, and more, he is also following some people that have raised eyebrows. 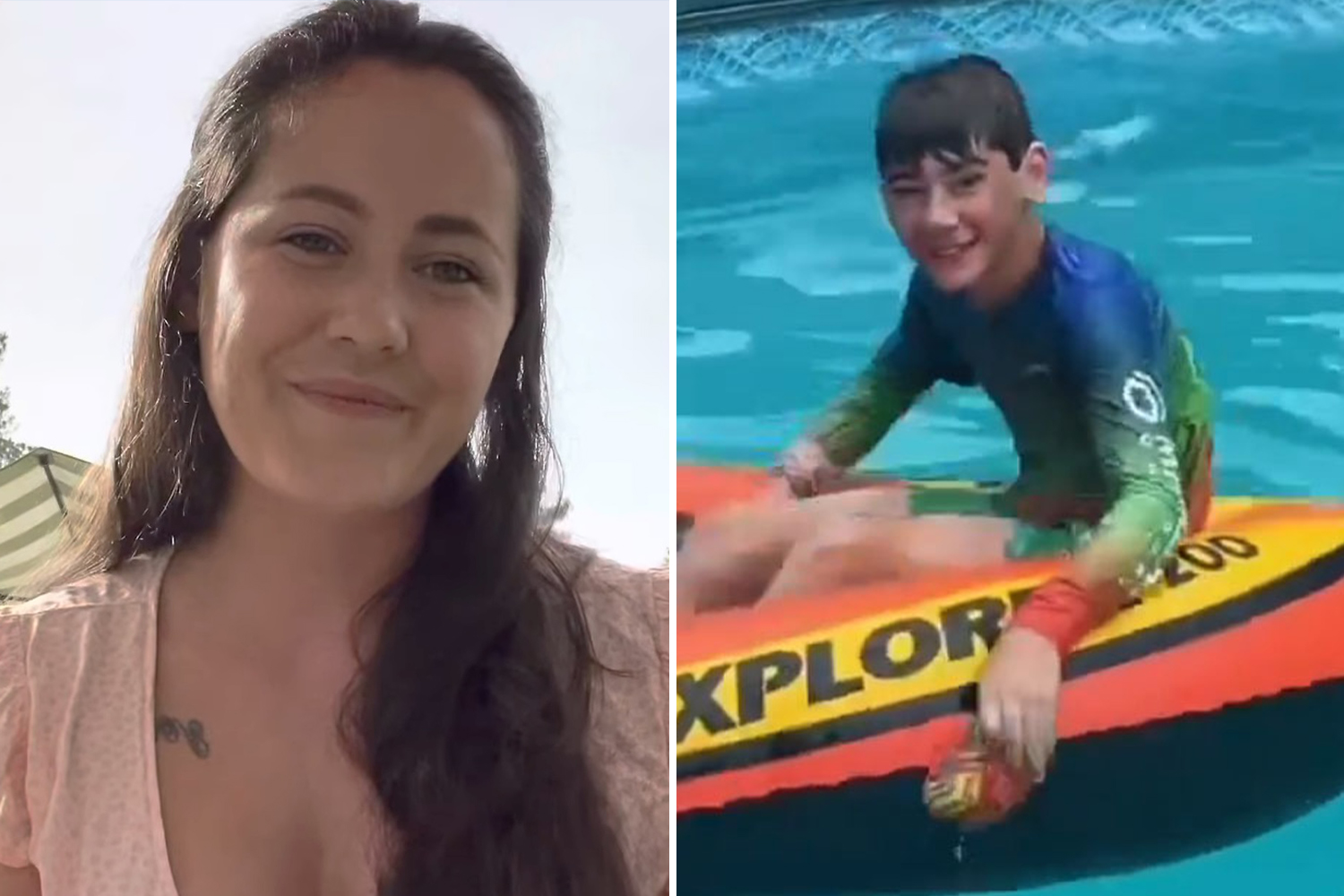 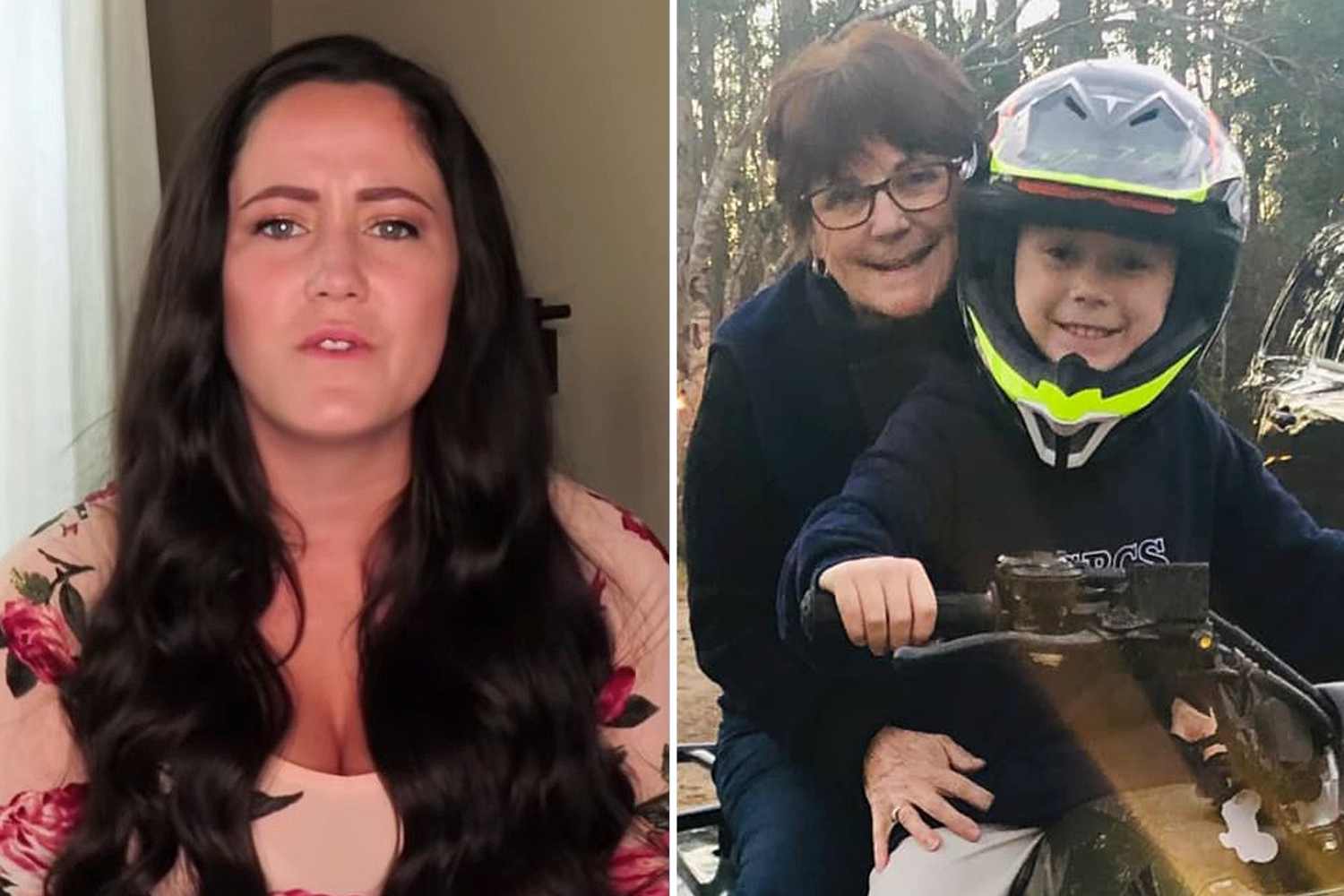 Some of them are influencers, while others are just NSFW accounts.

Reddit fans were not happy that the preteen's account wasn't being monitored by Jenelle and that he is following these accounts at such a young age.

One Reddit user started the conversation and said they were "concerned for him" after they saw he followed the NSFW accounts.

"Umm.. he's younger than 13. These accounts involving nudity are really inappropriate for his age," they continued.

"Isn’t Jenelle supposed to be aware of the harmful content that her son is following? Or does she not give a f**k?" the post ended.

Other fans chimed in to give their opinions on the matter.

"Reddit does better parenting than Jenelle smh," wrote one fan.

"In my day if someone caught me doing something my mom didn’t know about, they’d tell my mom. Hope someone in their circle lets Barb know instead of just criticizing her parenting," added one fan.

Many other fans are saying that the blame shouldn't be solely on Jenelle, as Barbara, his grandmother, is his primary caregiver.

"Jenelle does not care what her kids do or think. I’m sure all those kids have seen that she and David have an OF page. I’m sure they see what we see. No shame in their game. Jenelle and David do not care that their children will be bullied and shamed by their peers," wrote another.

This isn't the only time fans have been concerned for Jace.

While staying with his grandmother, Jenelle tried to fight for sole custody because he had “increasingly worse behavior problems that cause him to be physically aggressive, out of control and unsafe," according to North Carolina court papers obtained by The Sun.

Jenelle noted an alleged December 19, 2020 incident where Jace and Barbara “argued throughout the day.”

The court papers claimed, “The minor child physically assaulted [Barbara] twice causing injury to [Barbara.] The Minor child also burned the carpet because he was angry with [Barbara].

“The minor child has a history of starting fires in the home of [Barbara].”

The reality TV star claimed her mother “did not contact the crisis line or seek any treatment or professional help for the minor during this incident.”

Other Reddit users were concerned that Jace follows his mom's and step-dad's accounts because they promote their OnlyFans accounts on there.

Jenelle joined OF back in May and charged $20 a month for users.

Her husband, David, joined a few days after her.

They continue to promote their pictures and videos on Instagram, as fans claim they are "desperate for money."

Many followers were not very keen on the ex-reality stars having these accounts and wondered who would be paying them to see their content.

Joining OnlyFans was just one of the bad parenting moves Jenelle has made.

She also has eight-year-old Kaiser with her ex, Nathan, and five-year-old Ensley, with David. 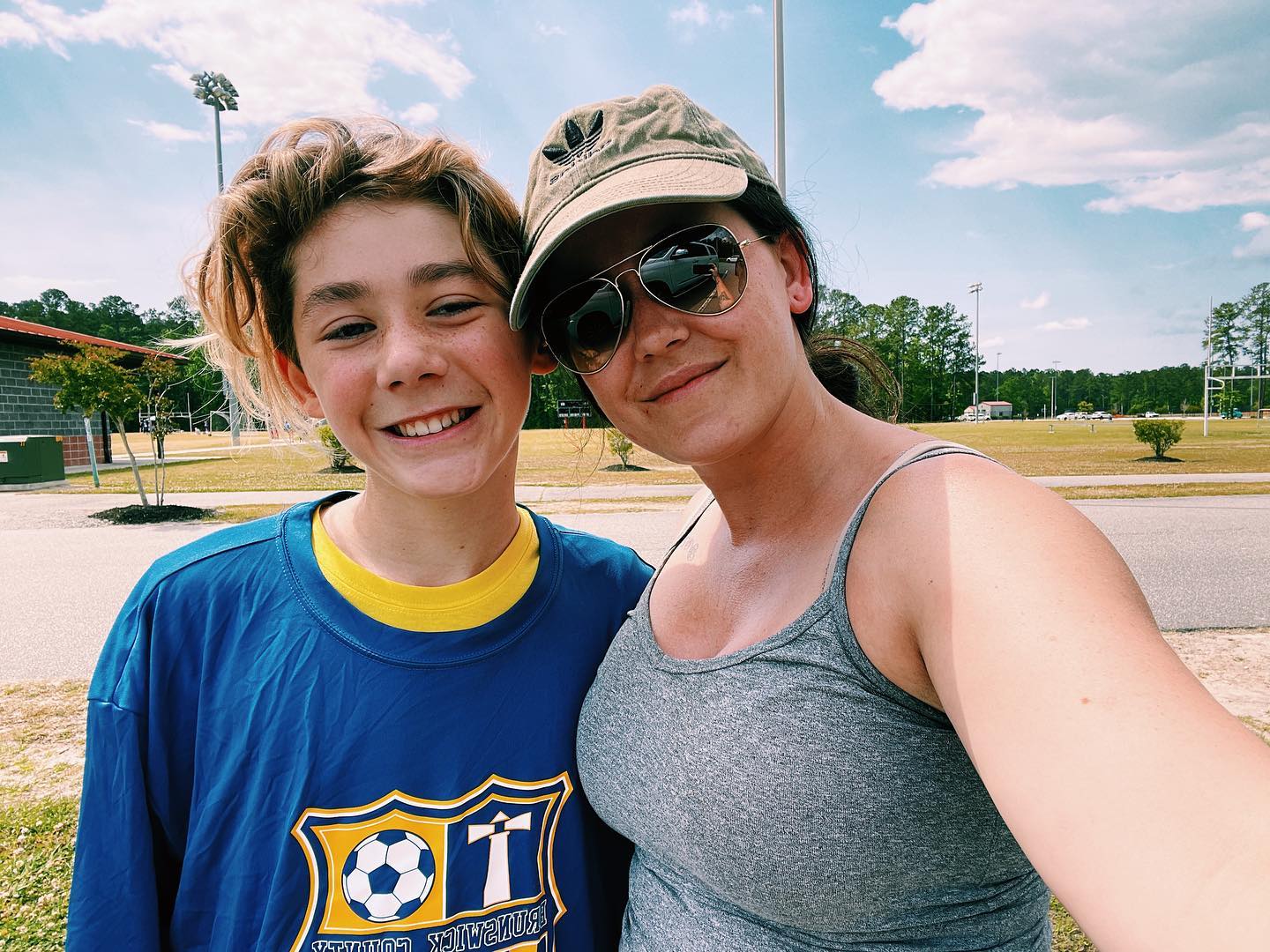 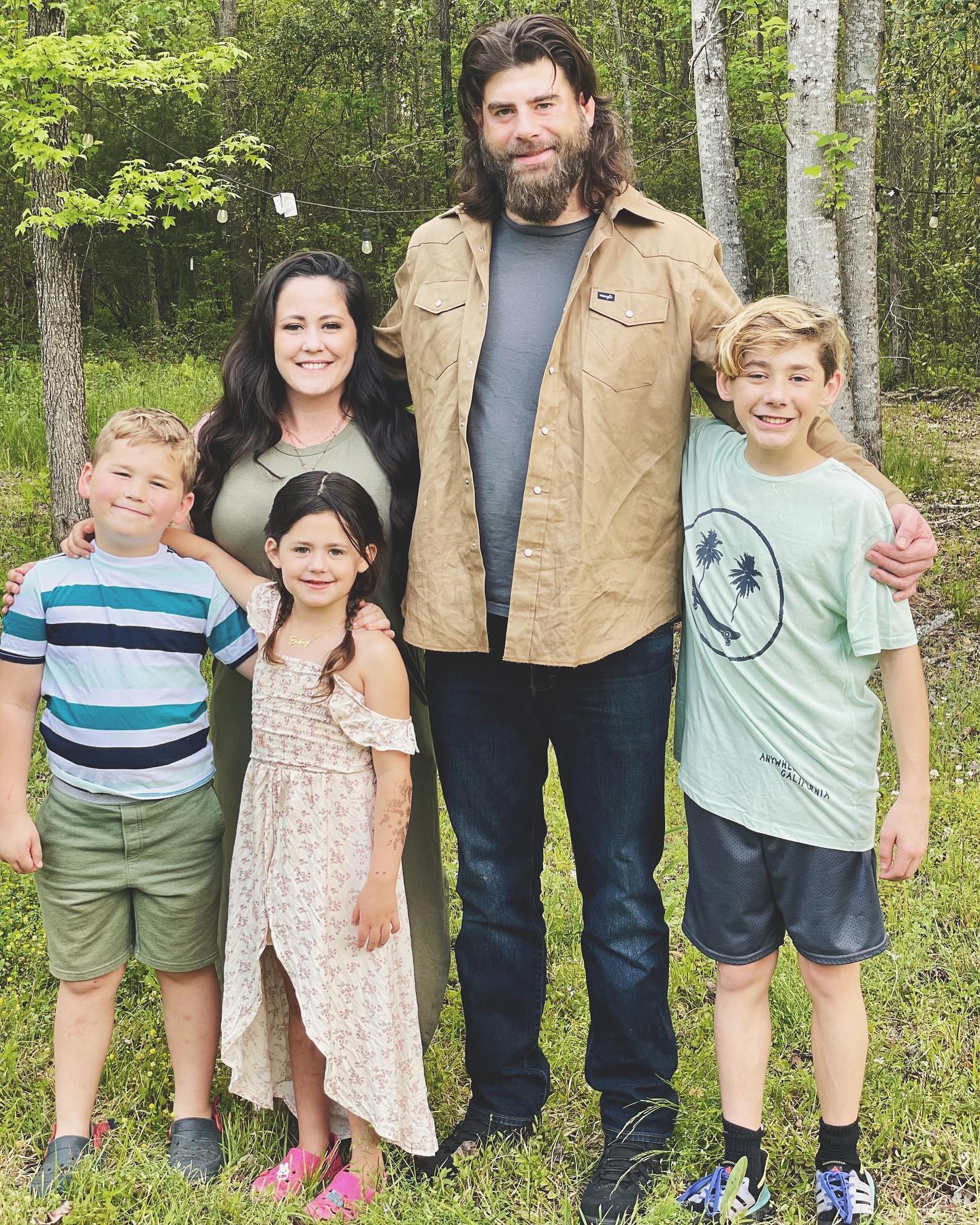 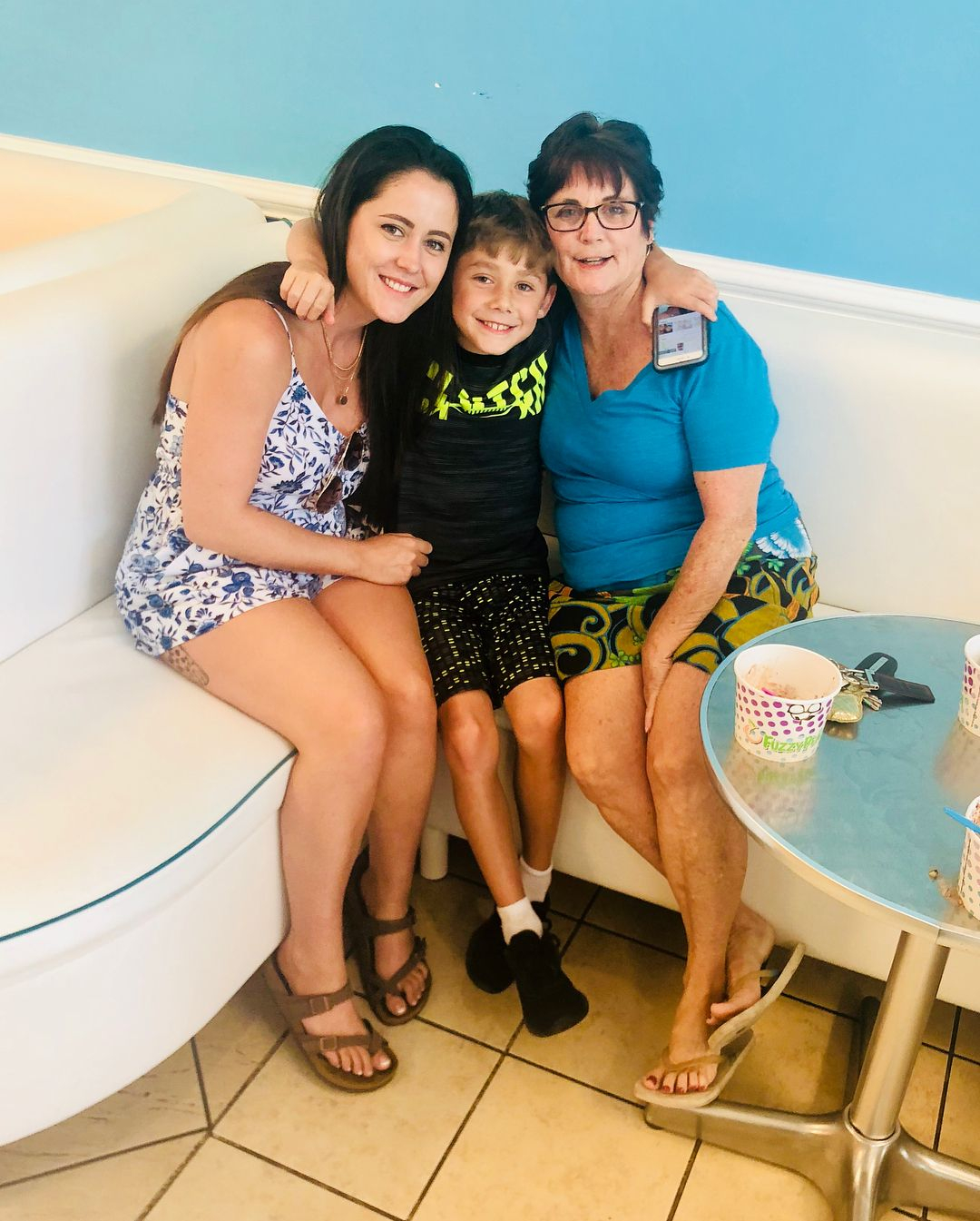 Peacock Losing Its Biggest Movies At The End Of July