EXCLUSIVE: Warner Bros is going all in on The Batman director Matt Reeves and his 6th & Idaho production company. He has become the first filmmaker given an overall first look film deal since Warner Bros Pictures Group Co-Chairs/CEOs Michael De Luca and Pamela Abdy were hired by Warner Bros. Discovery chief David Zaslav to steer the film division. In addition, Reeves has re-upped with the Warner Bros. Television Group and Chairman Channing Dungey, where he is also working on The Batman spinoff series The Penguin with Colin Farrell.

Reeves and 6th & Idaho had a first look film deal at Netflix. Reeves is spending so much time on film and TV projects relating to The Batman franchise that it made perfect sense for him to call Warner Bros home with the multi-year first look. De Luca and Abdy hope to see him grow into the kind of cornerstone filmmaker that Todd Phillips has been with The Hangover and Joker franchises, and what Clint Eastwood has been forever at the studio.

“Making this legendary studio my home is a dream,” said Reeves in a statement. “I am so excited to be working with Mike, Pam, and Channing and our teams to bring captivating stories I am truly passionate about to the big and small screen.”

Under the terms of the film deal, Warner Bros. Pictures Group’s production divisions – Warner Bros. Pictures, New Line Cinema, Warner Animation Group and DC-based Films – will have first-look rights to Reeves’ work as a writer, director and/or producer. Reeves is currently back at work on the sequel, co-writing with Mattson Tomlin the second installment of a DC resuscitation that drew strong reviews and a global gross north of $770 million. Robert Pattinson is back for the sequel as the title character. 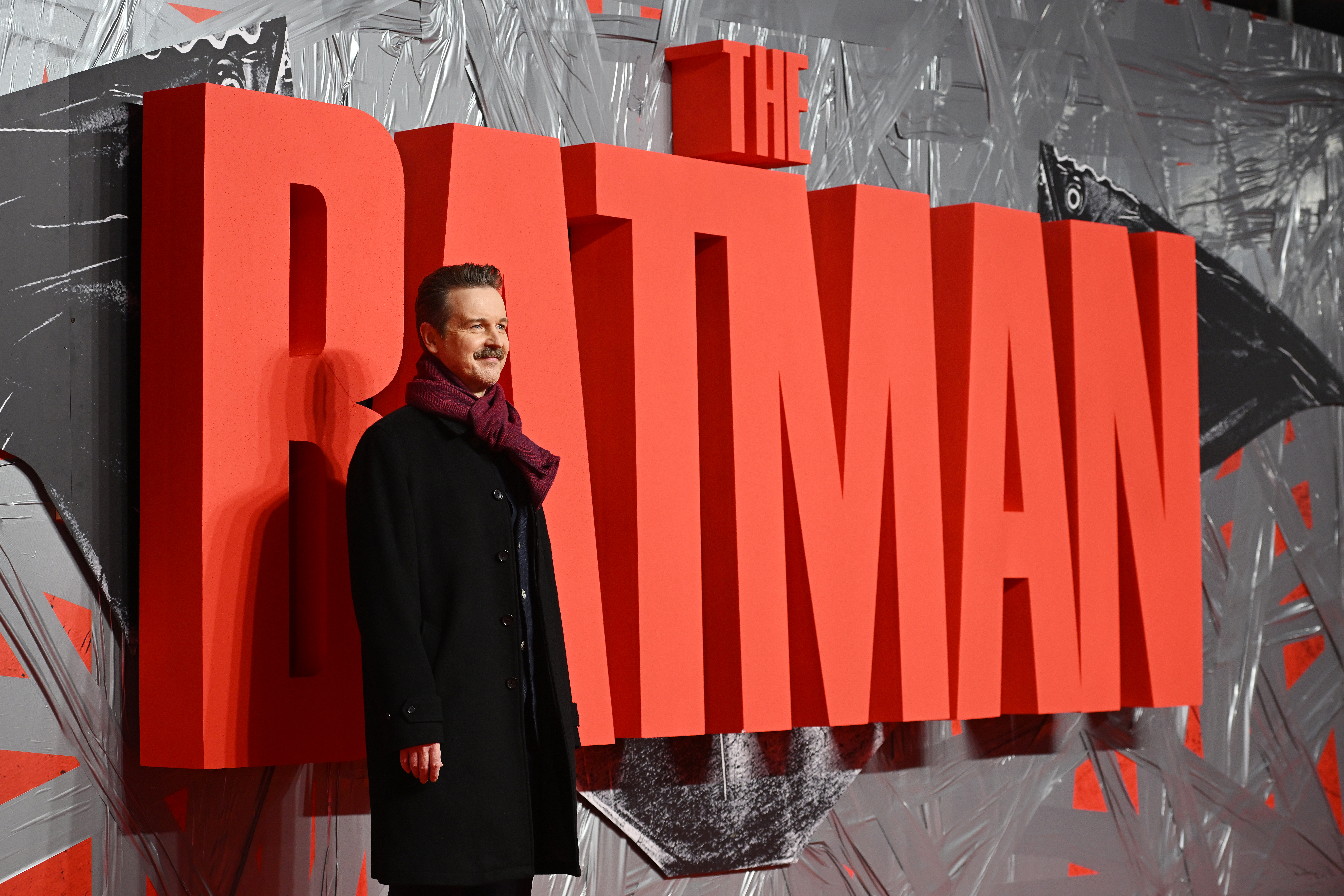 As part of the new deal, Reeves has begun a search to find a senior level executive to run the new film deal for 6th & Idaho. Dylan Clark, who has been Reeves’ producing partner on the Planet of the Apes trilogy and The Batman, is also back for the sequel but runs his own production label. Reeves won’t take office space on the lot, but rather will stay in 6th & Idaho’s current headquarters.

“Pam and I gratefully inherited the relationship with Matt from The Batman, and through the beginning stages of planning The Penguin series for HBO Max,” De Luca told Deadline. “We were excited to nail down his overall deal because it’s a cornerstone of what we want to do with the filmmakers that are working at the studio. We want to create an atmosphere where all of these filmmakers can excel and do their work and stay with us once they are inside the Warners family. Keeping Matt and creating a home for him to do more projects in the Batman universe but also originals, was very important to us.”

The 6th & Idaho re-up with Warner Bros. Television Group comes as a production start looms for The Penguin, with Colin Farrell reprising his Oswald Cobblepot role for HBO Max. There is also a Batman Arkham series in discussion. Daniel Pipski continues to run the 6th & Idaho TV business.

“Matt is one of the most imaginative and creative minds in the business,” said Channing Dungey, Chairman, Warner Bros. Television Group. “We look forward to continuing our partnership with the wonderful 6th & Idaho team and expanding the world Matt so artfully created with The Batman film through our upcoming series The Penguin.”

Signing Reeves, who works on the large canvas that studios want, is a win for the film regime, which got off to a provocative start with the scrapping of the HBO Max films Batgirl and the animated Scoob!. While the axing of those finished moves were handled a bit roughly, they have been wrongly conflated in a snarky press reports to WB plans to make the Barry Levinson-directed mob movie Wise Guys. Insiders at the studio tell me that in nixing Batgirl, the film group halted an expensive TV film that didn’t fit the new strategy that calls for high end theatrical fare that then finds its place on HBO Max, after a short PVOD window. Taking advantage of a one time write-off maneuver allowed the Motion Picture Group lessened whatever layoffs it will have to make. That number that won’t be as high as sister division HBO Max because Discovery had no film arm and there is no duplicative manpower to be trimmed. That leaves De Luca and Abdy to cull through development projects that don’t fit the new mandate and were geared to feed HBO Max. and hit most of the cost trimming requirements that way.

This has nothing to do with Wise Guys being on the first slate of pictures. Here is why De Luca and Abdy embraced a film they could have turned down: it has a $45 million budget, it will be the last mob movie made by Robert De Niro, at the studio that historically hatched the gangster film genre. It is scripted by Pileggi, who with Martin Scorsese created two of De Niro’s best mob films in Goodfellas and Casino. Also, De Luca’s work with Levinson and De Niro on the satire Wag the Dog was a high point in New Line’s film catalogue. Wise Guys might fail, but at a reasonable price point.

To De Luca and Abdy, the Reeves deal signifies the direction that they want Warner Bros headed, a filmmaker-friendly lot that was the studio’s image during its heyday.

“Warners always had a tradition of being a home base for filmmakers, Clint Eastwood being preeminent among them,” De Luca said. “We want to continue that tradition, especially with people we’ve had success with. We want to create an atmosphere where we get repeat business with these filmmakers. We feel any studio built on the basis of having a roster of filmmakers working at the studio over and over again, is a good business strategy.” Said Abdy: “We see it as just essential for the health of the studio to be a vibrant place for writer/directors, and for signature filmmakers to do multiple movies with us.”

They said the studio will empower Reeves to become a cornerstone filmmaker there.

“Someone like Matt, we’ll buy for him whatever he wants to do,” De Luca said. “We’re making an investment for whatever Matt feels a pull toward, in the Batman universe and otherwise. He has an open invitation to go wherever his interests take him. We’ll lean into whatever Matt wants to do. In terms of the writer/directors out there working in this very elevated genre space, with everything Matt’s done, from Let The Right One in to the Apes trilogy to The Batman, he’s in a class by himself.”
Reeves’ deal was done by CAA, 3 Arts and Jackoway Austen Tyerman. 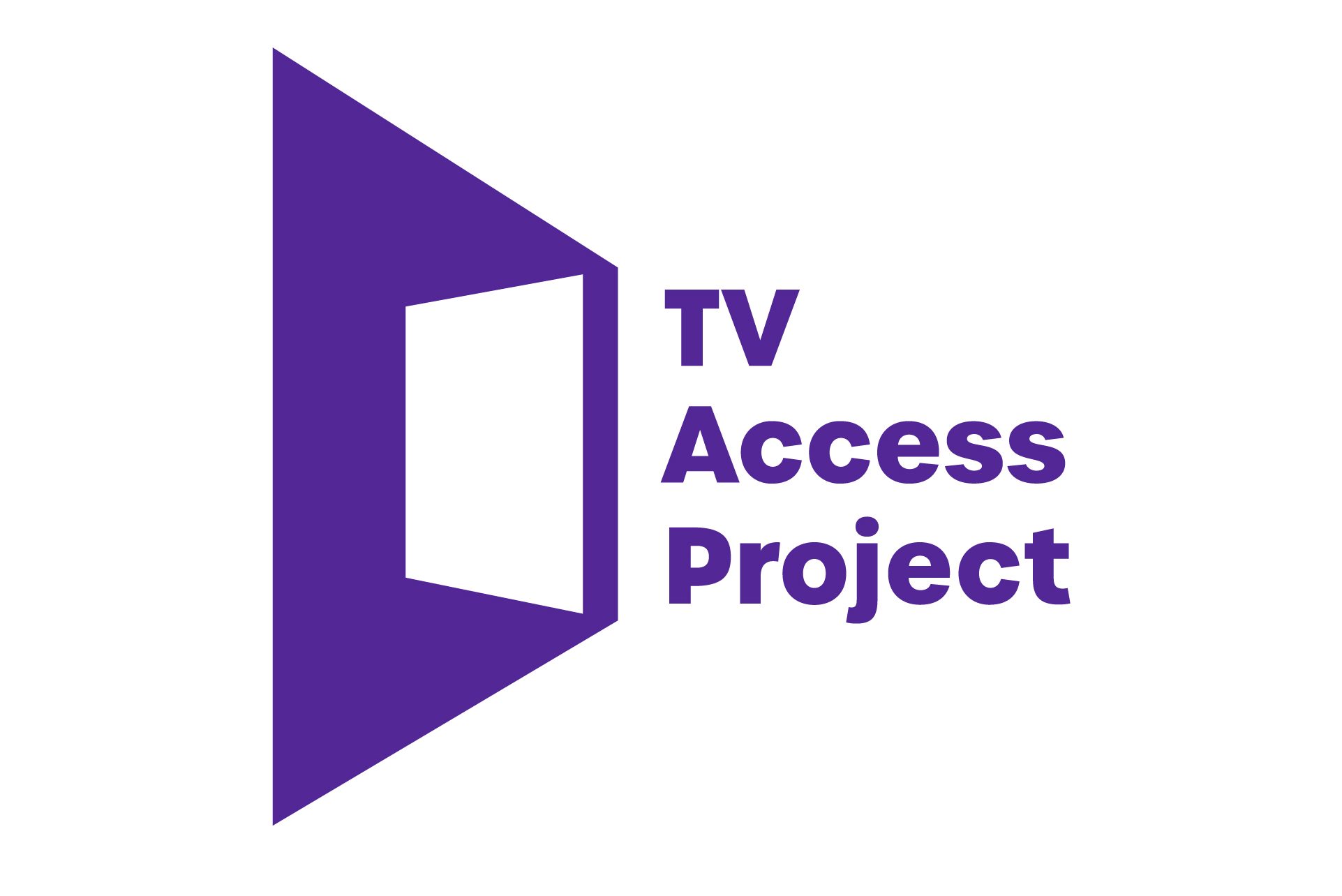 ‘Blue Bloods’: What They Do With Leftovers from Reagan Family Dinners

Elizabeth Olsen Thinks This Part of Acting Is 'Like Meditation'