Home » TV & Movies » ‘The Blacklist’ Season 9 Is a Ratings Rollercoaster

When The Blacklist returned for season 9, it was hard to know what to expect from the new season. Without Megan Boone or Jon Bokenkamp, would fans still tune in? The show has been dipping in ratings since it began, with season 9 reaching some pretty low numbers. Still, it appears that The Blacklist is profitable enough. The series has already been confirmed to return for season 10, despite the rollercoaster ratings. 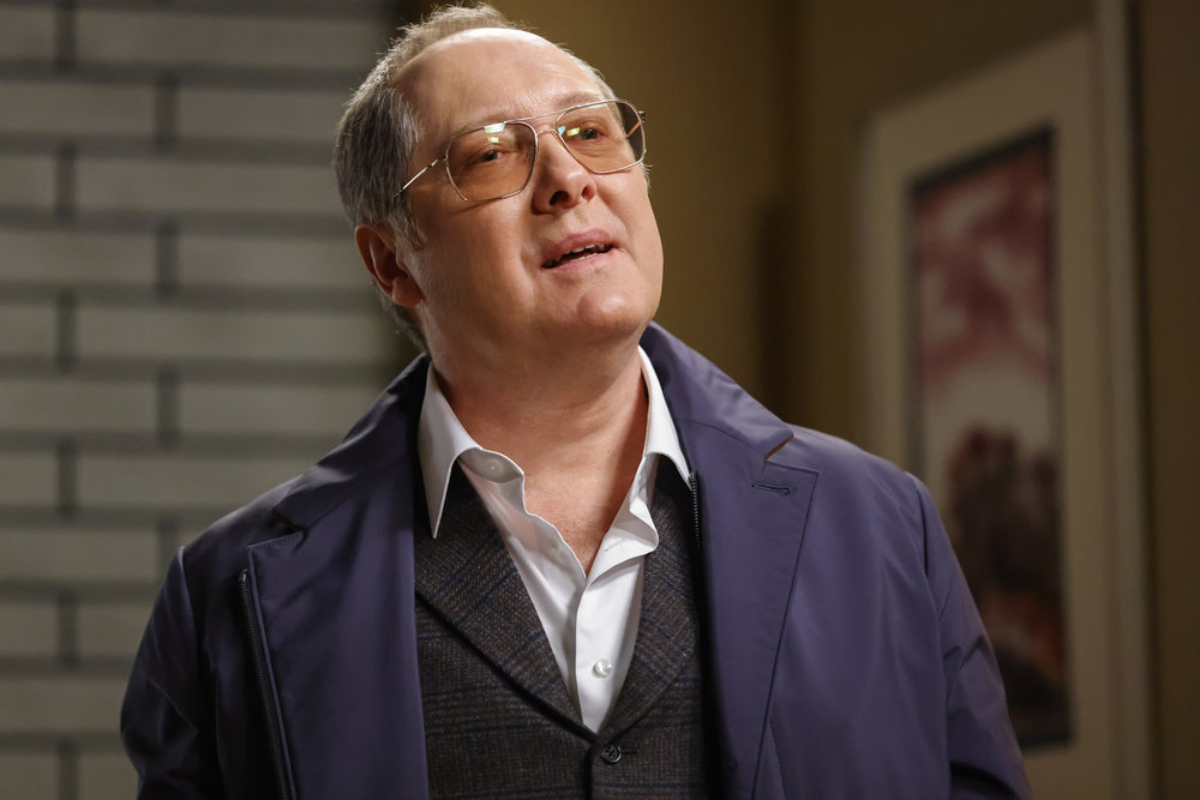 The Blacklist has been dropping in ratings which continues in season 9. This isn’t uncommon for a show that has been on the air so long. The pilot episode reached a grand total of 12.58 million U.S. viewers, and the show hasn’t reached such high numbers since.

By the end of season 8, ratings reached an all-time low. The season finale “Konets” reached only 2.24 million US viewers. Perhaps fans began to lose trust in the writers after Liz faked her death in season 3. Or perhaps there didn’t seem like many points in watching. Since Megan Boone announced her departure from the show prior to “Konets,” it wasn’t hard to guess where the episode was going.

‘The Blacklist’ Season 9 has been a ratings rollercoaster

Despite Liz Keen’s death, The Blacklist returned for season 9. The season 9 premiere kicked off with an episode that reached 3.07 million US viewers. The season has gone up and down in viewership per episode, fluctuating between the high 2 million and low 3 million viewers.

The Blacklist Season 9 has only three episodes left until the finale, which is scheduled to air on May 27. The final two episodes of season 8 suffered a pretty steep drop in ratings, so it’s hard not to wonder if season 9 will follow the same pattern. Still, the James Spader series hasn’t reached its end yet.

How much longer can ‘The Blacklist’ go on?

Season 9 won’t be the end of The Blacklist. James Spader recently confirmed that the show will return for season 10. Given the rating situation, this might come as a surprise to a lot of fans. Additionally, it’s anyone’s guess what season 10 will even be about. Season 9 has focused heavily on Red’s investigation into Liz Keen’s death, but how much more story is there to tell?

Despite all of this The Blacklist fans are some of the most devoted around and many will continue to tune in as long as James Spader remains on the show. A How Stuff Works article examined what it takes to keep a TV show from being cancelled.

The article concluded, “A rabid fan base goes a long way. In the end, though, even the most valiant fan efforts can be thwarted if the talent or producers are ready for the show to end, or ratings stay too low.” Fans will have to wait and see to find out if season 10 will be the end.

New episodes of The Blacklist air Fridays at 8 p.m. EST on NBC.

'Outlander' Season 6: This Is How Long It Takes to Film Every Episode

What’s on Netflix tonight? From 365 DNI to David Beckham: Into The Unknown, here’s what to stream – The Sun