THE Chase fans have hailed the show's best ever solo player after 51-year-old Ali demolished Mark 'The Beast' Labbett.

She earned herself a hug from host Bradley Walsh – and huge acclaim from the show's fans – after pulling off the remarkable feat. 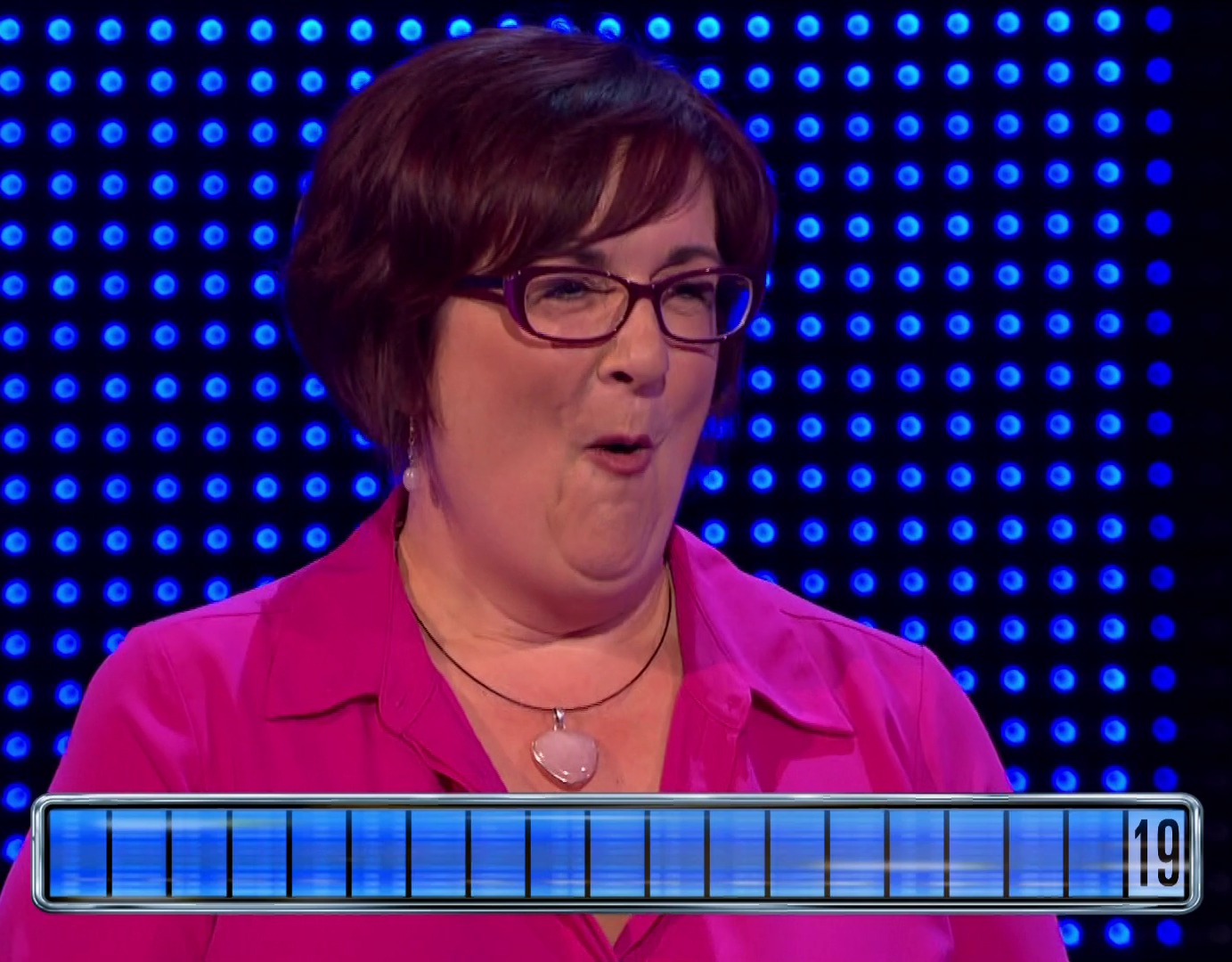 Ali managed to put The Beast on the back foot by getting questions he'd bungled right.

She stormed through the tricky round by herself, racking up an impressive score of 19 that made life difficult for Mark.

Another wrote: "Heroic performance by Ali on #TheChase Bravo 👏👏👏." 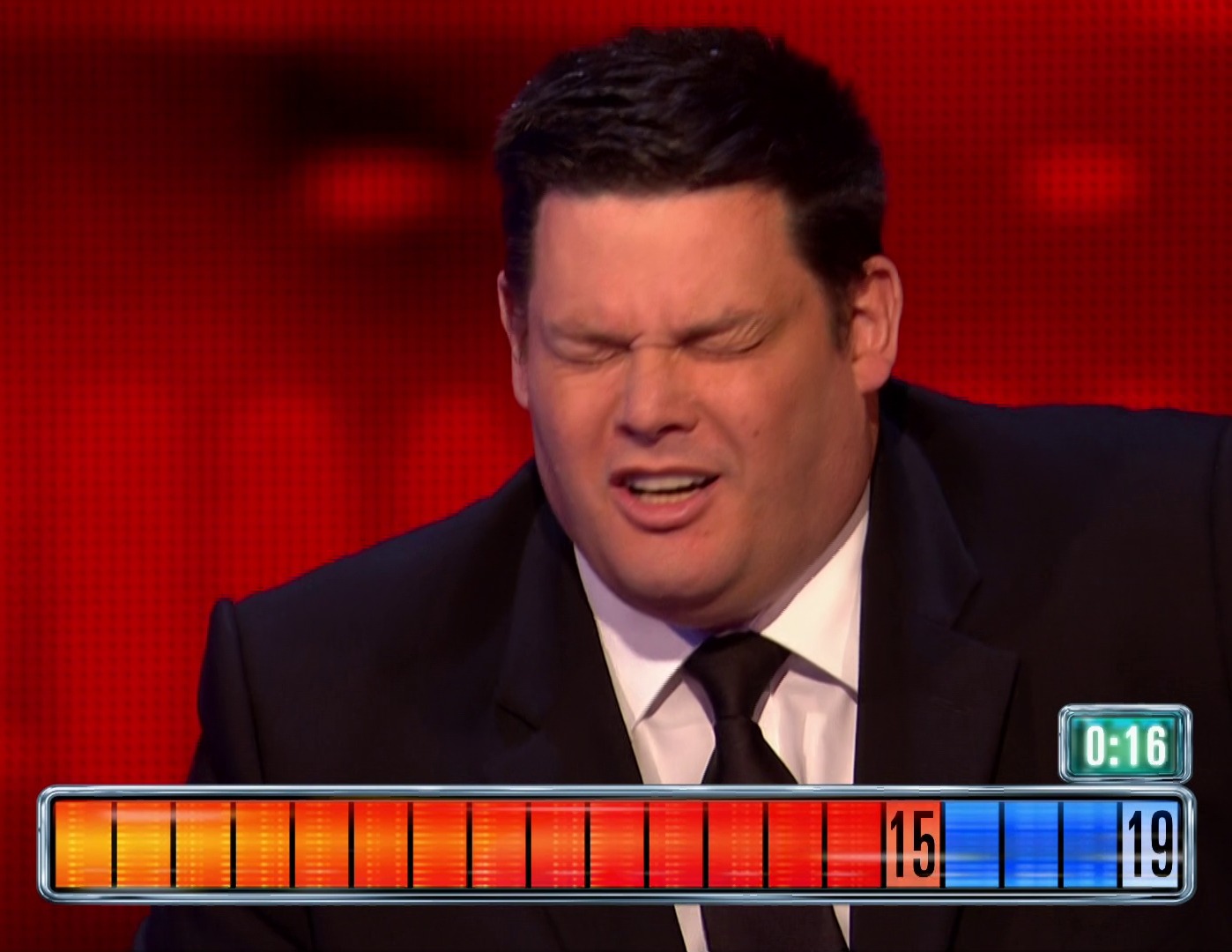 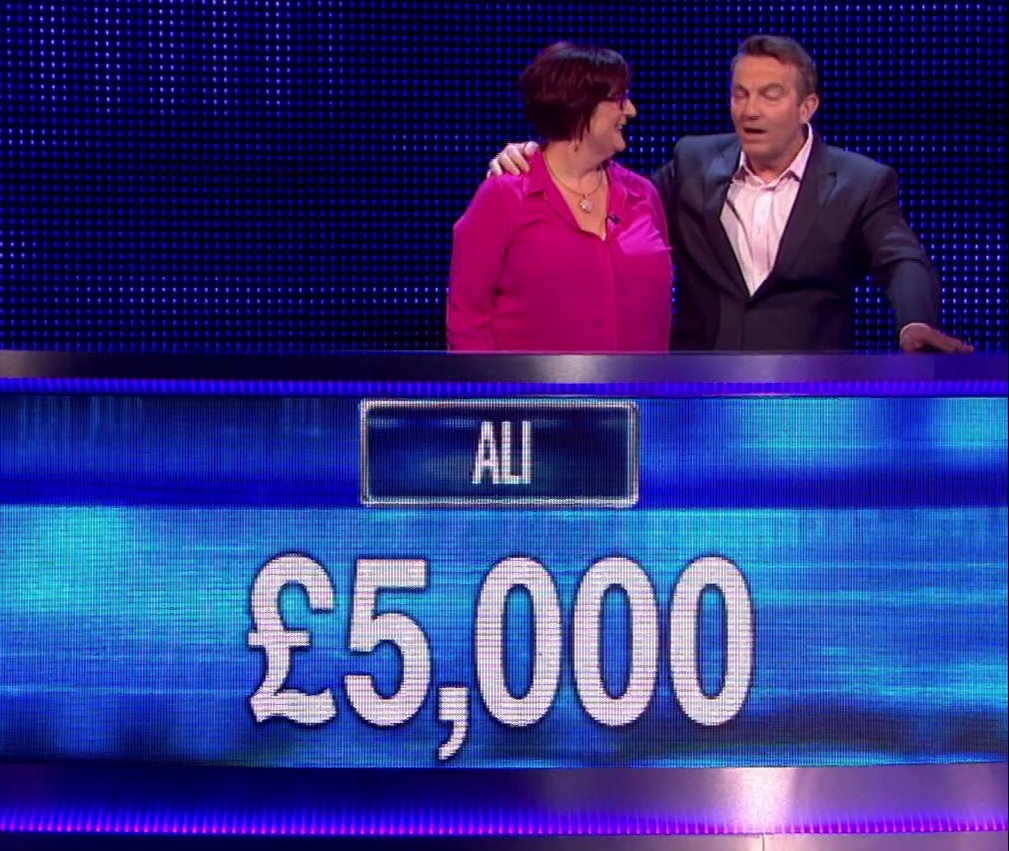 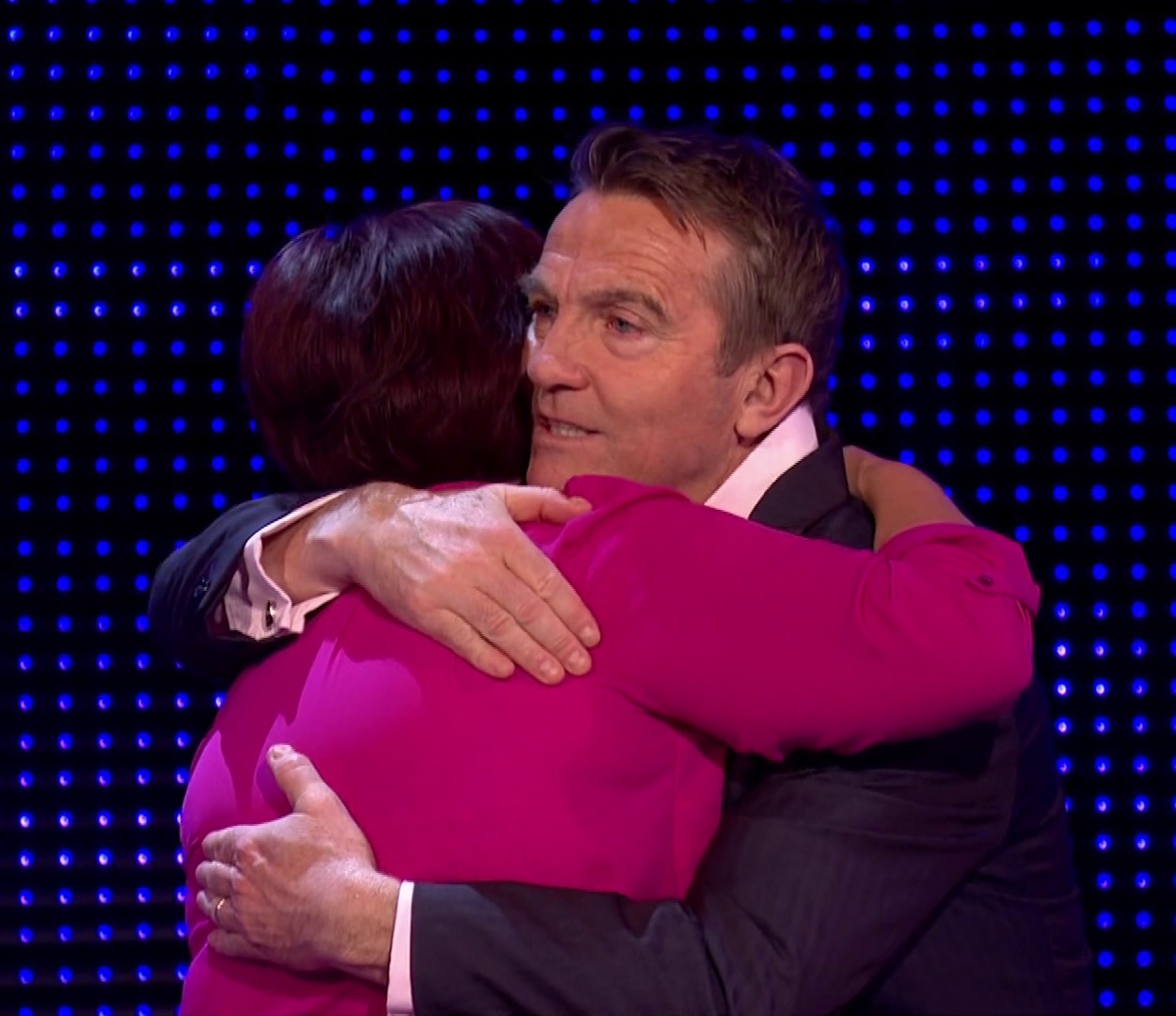 Mark slipped up on the question: "What romantic poet wrote Endymion?" answering: "Shelley."

Ali, a business manager from Sutton Coldfield, then left Bradley gasping when she replied correctly: "Keats."

Defeated after the clock ran out of time, Mark, 55, told her graciously: "You put me under pressure. Well done." 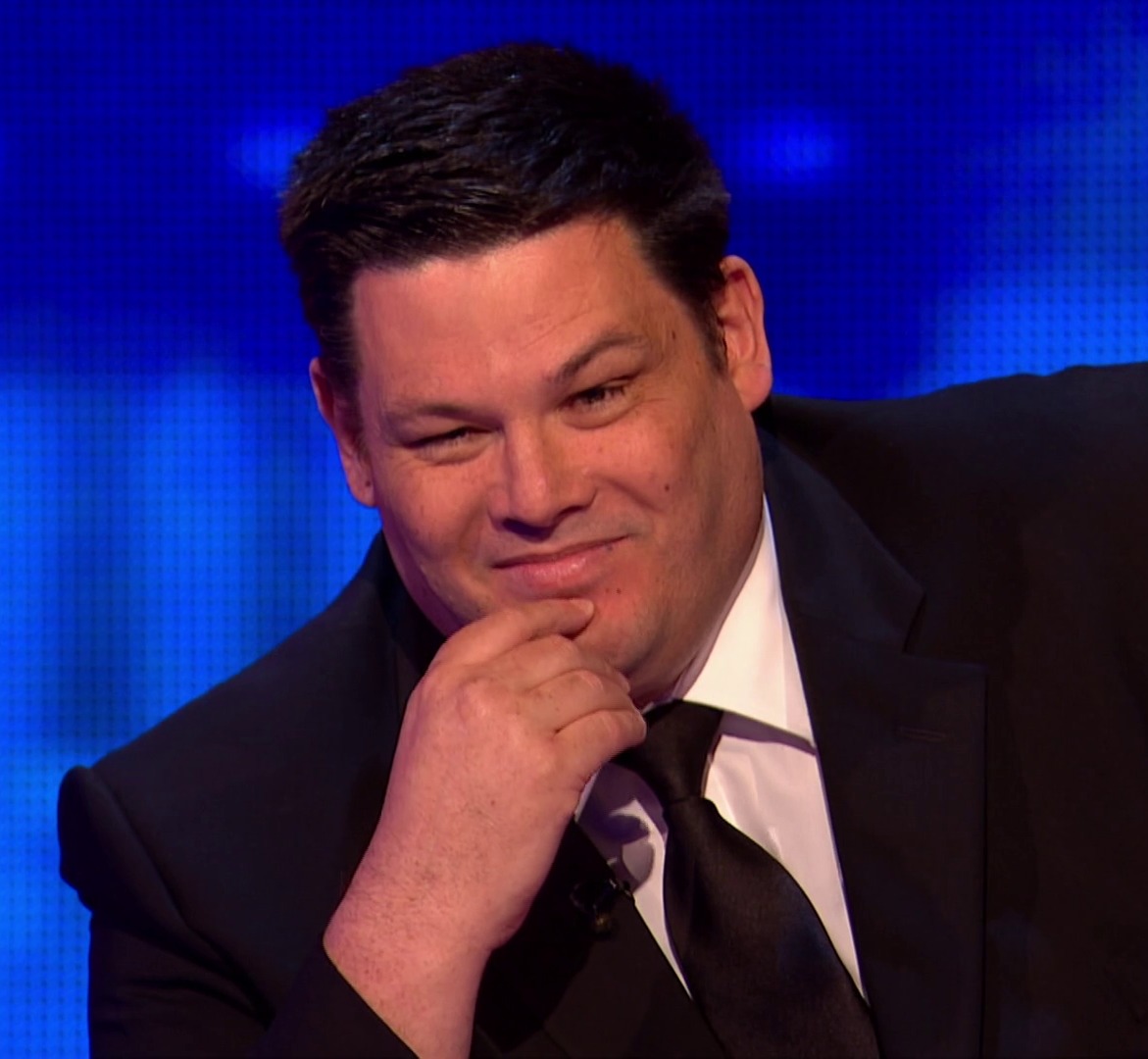 He then instructed Bradley: "Give her a hug from me."

With no other players left, she bagged the £5,000 that was left in the jackpot – and didn't have to share it with anyone.

One viewer cheered: "Ali on #TheChase was amazing good for her! Snatching that £5000 like it’s nobody’s business."

Tobi Bakare wife: Who is Death in Paradise JP Hooper married to in real life?