THE Chase viewers found themselves hot under the collar on Tuesday night when a "sexy" contestant stepped up to face the chaser.

Known only as 'Josh', the musician caused a stir when he explained he writes songs about "love" to host Bradley Walsh. 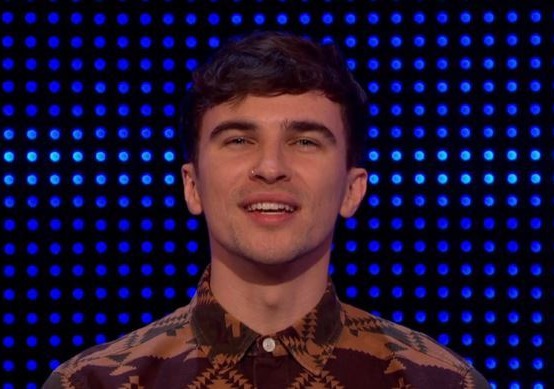 Bradley seemed sold on the artist – who has performed at Glastonbury Festival – for his musical talent, but Twitter quickly took off over his "gorgeous" looks.

Josh told Bradley: "I used to be in a band called Ceasefire. We went on tour with Bastille, recorded at Abbey Road, Maida Vale…

"But unfortunately that ended and I am starting again."

Looking impressed, Bradley enquired into what style of music Josh wrote, to which he replied: "Electro, downbeat, poppy commercial; trying to get on the radio and appeal to a lot of people." 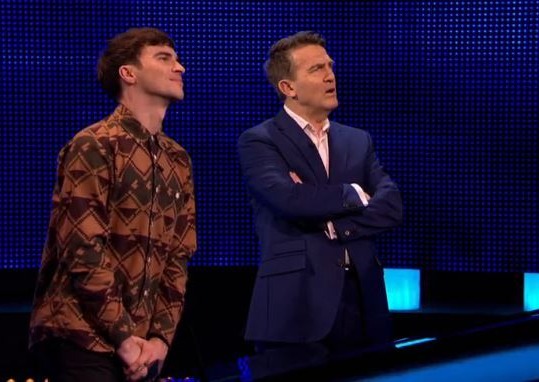 Josh explained that he combats "annoying songwriters block" by expanding on a normal turn of phrase like "I love you".

"I tend to write lyrics that say something normal like 'I love you' but in a way no one has ever said before," he continued.

"That's the hardest part about writing lyrics. That's what I spend my time on."

A shocked Bradley gushed back at him: "Josh, that is great. I have to say, very arty and I love all that, I really do." 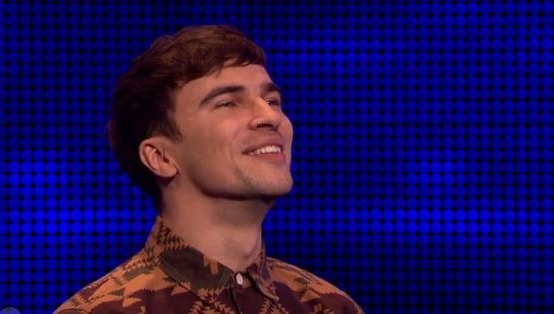 It wasn't his music that caught the eye of viewers, however – who headed straight to Twitter as Josh earned £6,000 in his face off with Shaun Wallace.

"Josh on The Case, are you single please?" joked one woman. "Me and the ladies looking for you on this hashtag would like to know. Just wondering for a friend."

Another chimed in: "Josh on The Chase – do you wanna marry me by any chance?"

"I just want to know who Josh is from The Chase season 10 episode 33, and that is all" chimed in a third.

A fourth jibed: "If anyone known Josh's @ from The Chase on ITV, sort me out. Twitter do your thing."

While other's simply wrote: "Josh is sexy", "Josh is gorgeous" and "Josh is so pretty, wow".

Josh made it through to the final chase alone, but was defeated by the Dark Destroyer and went home with nothing.

Halleloo! Shangela Sounds Off on We're Here and More