Home » 'The Crown' Season 5 Will Include Princess Diana's 'Panorama' Interview and Biography, According to Andrew Morton

The Crown Season 5 won’t premiere until 2022 but fans are already getting details on what’s to come. Namely, what real-life events the show will cover involving Princess Diana. According to Andrew Morton, the author of Diana’s 1992 biography, his book and the late royal’s bombshell Panorama interview will be depicted on The Crown.

The Crown Season 4 not only chronicled Queen Elizabeth II’s (Olivia Colman) reign from 1979 – 1991 but also Prince Charles (Josh O’Connor) and Princess Diana’s (Emma Corrin) relationship. While the queen went toe to toe with Margaret Thatcher (Gillian Anderson) Charles left behind his life as a bachelor.

The Crown showed Charles and Diana’s first meeting, a brief glimpse of their 1981 royal wedding, and the couple’s fractured marriage. Charles became jealous of Diana when they went to Australia on a royal tour. By the end of the season, things had gotten so bad between them they didn’t even drive to events together. The Crown Season 4 left off with Diana and Charles at the pool with young versions of Prince William, Duke of Cambridge and Prince Harry, Duke of Sussex. 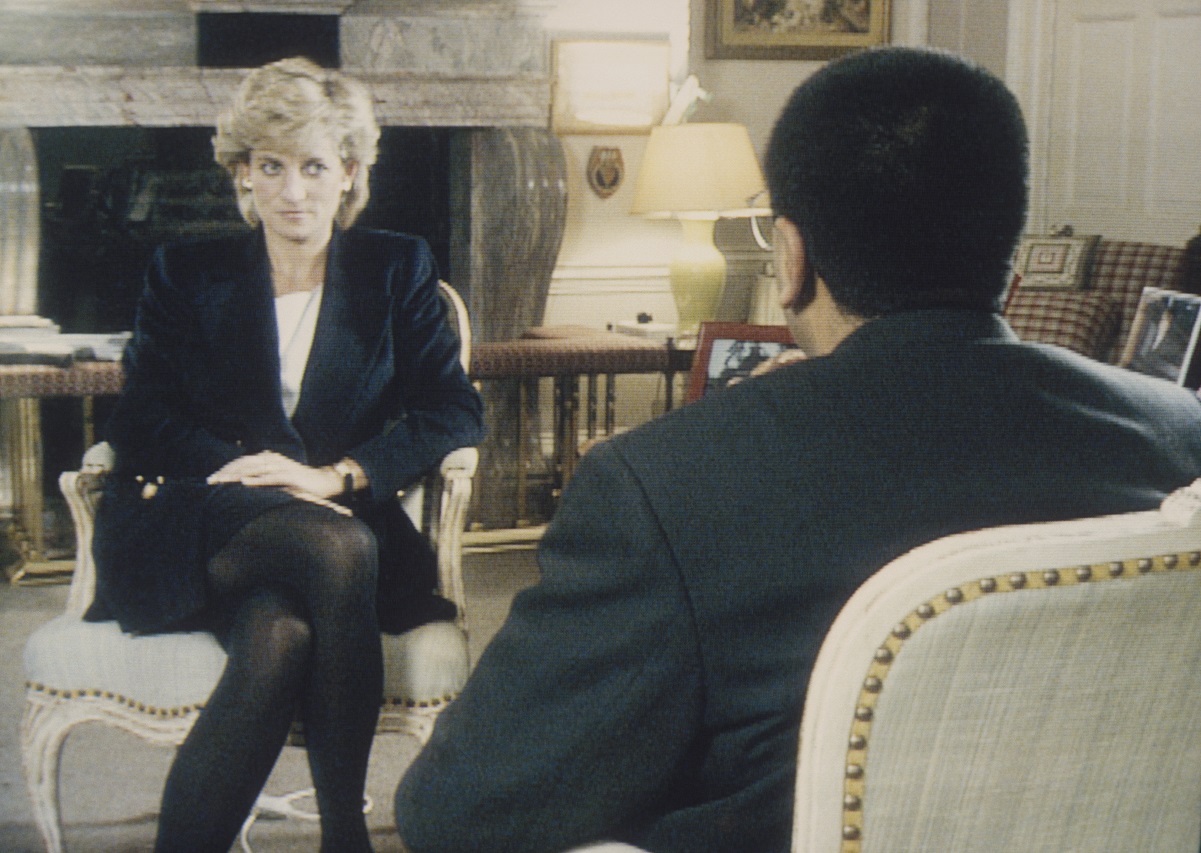 Although The Crown Season 4 ended on a calm moment for Charles and Diana, drama’s on the horizon. Morton, who consults on the series, told Insider in May 2021 what’s next.

The Crown Season 5 will show “the drama behind the making of my book,” he said. Morton secretly worked with Diana on Diana: Her True Story. The biography hit shelves in 1992 and included shocking insights about Diana’s marriage and her time in the royal family.

Diana denied her involvement with the book, going so far as to lie to the queen and Prince Philip, Duke of Edinburgh about it. In reality, she’d recorded secret tapes for the biography. Morton planned on keeping Diana’s involvement hidden but opted to go public after her death in 1997.

Diana’s 1995 BBC Panorama interview will also be part of The Crown Season 5, according to Morton. Not only did Diana participate in the interview without the Firm’s knowledge but she famously commented on Charles’ affair with Camilla, Duchess of Cornwall.

Elizabeth Debicki will portray Diana in seasons 5 and 6 following Corrin’s performance in season 4.

What about The Crown Season 6? Will Diana be involved? Yes. Following Charles and Diana’s 1992 separation and their 1996 divorce The Crown will take a closer look at Diana’s death. Typically each season of the award-winning series covers roughly a decade. In the case of The Crown Season 6, the timeline’s slowing down.

“As we started to discuss the storylines for Series 5, it soon became clear that in order to do justice to the richness and complexity of the story, we should go back to the original plan and do six seasons,” Peter Morgan, the creator of The Crown said, according to Deadline.

“To be clear, Series 6 will not bring us any closer to present-day — it will simply enable us to cover the same period in greater detail,” he added.