Futuristic Amazon Prime series The Expanse will be releasing its fourth series very soon and fans cannot wait. The show, set hundreds of years in the future, shows humans colonising the solar system as a new enemy forms as Mars becomes an independent military power. Here’s everything we know so far about the next season of The Expanse from its release date and cast to the trailer and plot.

When is the release date for The Expanse season 4?

Thankfully, there isn’t too much longer to wait before the next series.

The Expanse season four will premiere on Amazon Prime on Friday, December 13.

The show will be released on this date for both fans in the UK and the US.

All 10 episodes will be dropped onto the streaming service on the date of release. 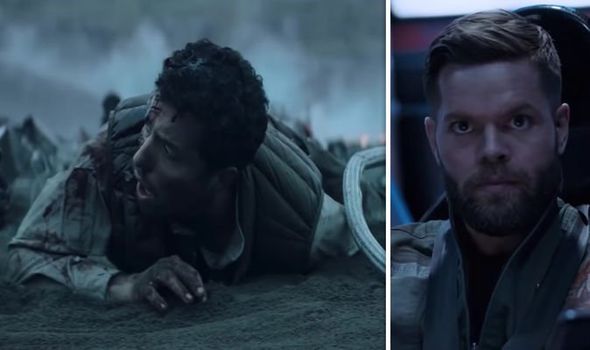 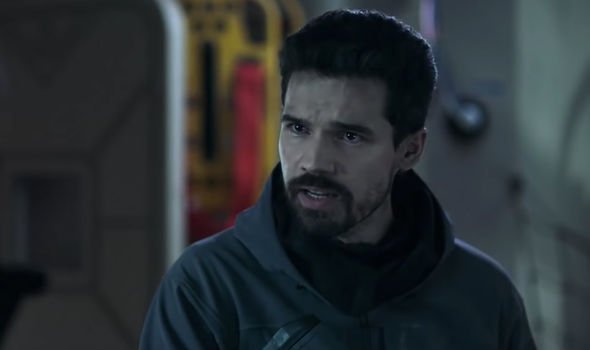 Who is in the cast of The Expanse season 4?

The core cast from season three will return to the show.

In terms of actors who will be joining the cast, Burn Gorman (Game of Thrones, Jamestown) will play Adolphus Murtry, an antagonist who takes over the Ilus settlement by force.

Other stars to join the series include Lyndie Greenwood (Sleepy Hollow) as biologist Dr Elvi Okoye, Rosa Gilmore (The Handmaid’s Tale) as Belter refugee Lucia Mazur and Lily Galo (Private Eyes) as Nancy Gao, who in the books was the Secretary-General of the United Nations prior to Avasarala (Shohreh Aghdashloo). 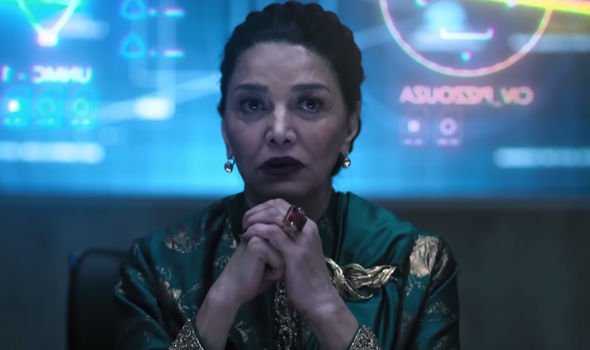 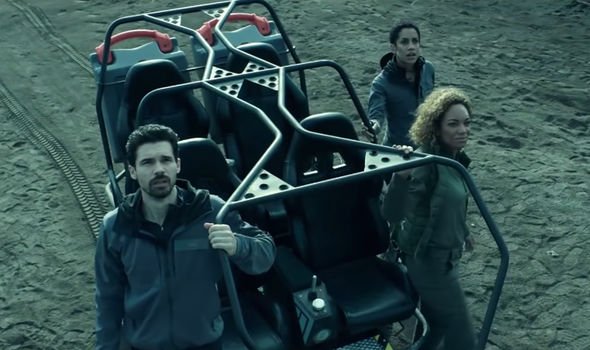 Is there a trailer for The Expanse season 4?

Yes, there is a trailer for the latest series of The Expanse.

The most recent trailer came out during the 2019 New York Comic-Con panel.

Before that, another teaser was released at the San Diego Comic-Con which revealed the premiere date for the series.

Amazon has also released a five-minute clip which shows the Rocinante landing on Earth-like planet Ilus.

Travel warning: The most dangerous countries on earth revealed [MAP]

What is the plot of The Expanse season 4?

At the end of season three, we found out there were portals which act as gateways to other solar systems with habitable planets.

Humans will now rush to colonise these other planets and compete for their resources.

The first of these worlds is Ilus where a lot of the fourth series will take place.

Series showrunner Naren Shankar told Entertainment Weekly: “You’ve got an entire species and several societies that have defined themselves on the fact that the solar system is all they’ve got, that those resources are what they have.

“But suddenly that all changes. It’s like the discovery of the New World — suddenly there’s land, there’s resources, there’s the potential of making incredible fortunes right there.”

Last year, it looked like it was the end of The Expanse as it was cancelled by channel Syfy.

Lucky for fans though, the show was rescued by Amazon Prime.

The streaming service has already announced a fifth series will also be later released following the fourth.

The previous three seasons are available to watch on Amazon Prime.

The Expanse season 4 premieres on Amazon Prime on December 13.