Home » TV & Movies » ‘The Godfather’: Why Francis Ford Coppola Called His Classic the ‘Most Frightening and Depressing Experience

Francis Ford Coppola has directed more than 20 movies since he started his career in the late 1960s. But still, none of them come close to making the cultural impact as The Godfather. The filmmaker’s iconic crime drama is regularly praised as one of the best movies ever made, alongside its first sequel. However, the 1972 masterpiece represents one of the most difficult periods of Coppola’s life. 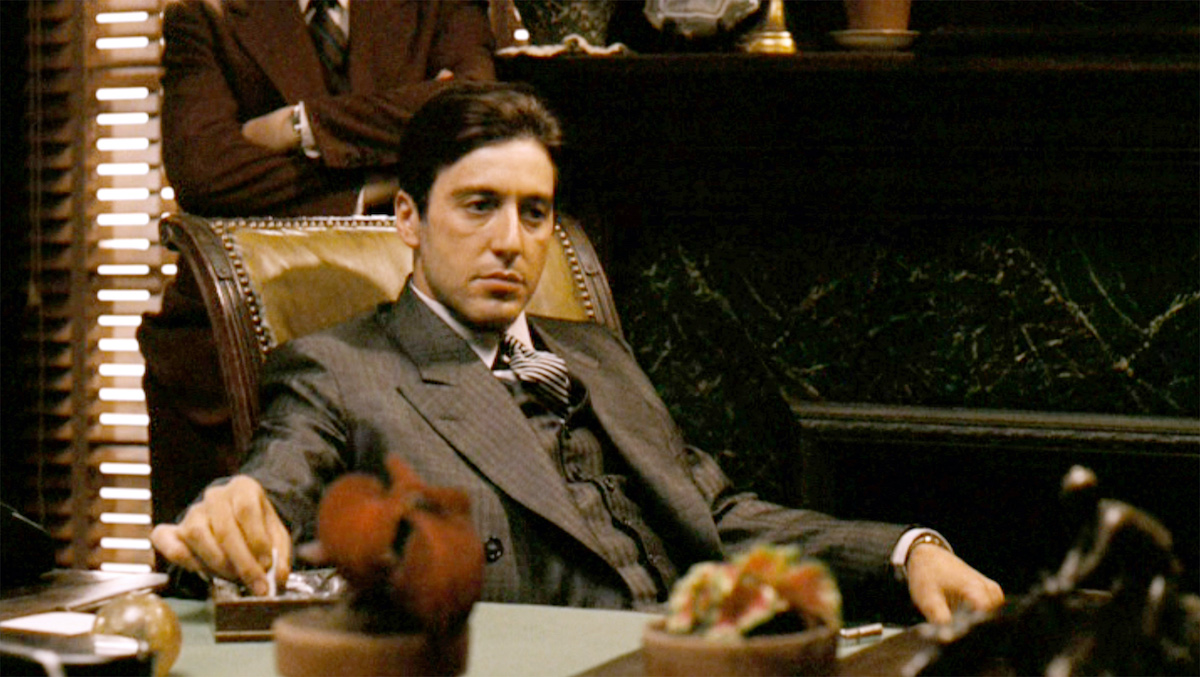 Of course, The Godfather isn’t the only notoriously stressful experience of Coppola’s career. In fact, less than a decade later, he recruited an impressive ensemble cast for Apocalypse Now. The war movie — which, like The Godfather, earned critical praise and awards attention — is considered one of the most problematic sets in cinema history.

The behind-the-scenes stories of the making of Apocalypse Now arguably rival the drama on screen. The weather conditions caused expensive delays and damage to sets, for instance. And actor Martin Sheen suffered a near-fatal heart attack on the set. 2008 comedy Tropic Thunder even lampooned the hardships of the Apocalypse Now production.

Nevertheless, The Godfather was no picnic to make either. In a recent interview with NPR, Coppola opened up about how strenuous it was to actually make the move. The director details how he relied on research to capture the essence of real-life mobsters. And he addressed how working on such an epic scale for the first time took its toll on him.

“You know, I was, like, about 29 when I started. I had two kids and one about to be born. I had absolutely no money. I was making what had become a more important film than it was when I got the opportunity because the book had continued to become more and more important. And I had no power, and yet I had real opinions on how it should be done. And I was always just trying to bluff the studio to let me, you know, do it my way. And it was just the most frightening and depressing experience I think I’ve ever had.”

In the end, it all seemed to pan out for Coppola. After all, The Godfather went on to become a classic, winning the Academy Award for Best Picture that year. Moreover, Coppola found himself with a franchise on his hands. He returned to direct two sequels, released in 1974 and 1990.

Easily, the greatest criticism of Coppola’s The Godfather films lies in its third installment. The Godfather Part III was a hit, earning award nominations like its predecessors. However, even in its initial release, the movie received a more measured response from critics and fans.

Coppola, for his part, has long been unhappy with the finished product. And in 2020, the director finally released a recut version of the movie titled Mario Puzo’s The Godfather, Coda: The Death of Michael Corleone. Released 30 years later, his version received overall better reviews.

Who is Andrew Marr and how long has he worked for the BBC? – The Sun