Home » TV & Movies » The Good Place season 4: How many episodes are in the final series?

The final season of The Good Place has been airing weekly on Netflix and NBC for fans of the hit show to say goodbye to the beloved characters. The Michael Schur-created show has seen the gang attempt to prove that humans are capable of getting better through a complicated experiment in the show so far. But how many episodes are remaining in season 4?

How many episodes are there in The Good Place season 4?

WARNING: This article contains spoilers for The Good Place season 3

The Good Place is finally back with its hilarious take on the afterlife on Thursday evenings on NBC in the US.

The final season picks up on the dramatic end to season three, which saw Chidi Anagonye’s (played by William Jackson Harper) memory erased.

Fans will remember that this was done to prepare for the new experiment where the humans try to prove to the Judge (Maya Ruldolph) that humans can improve. 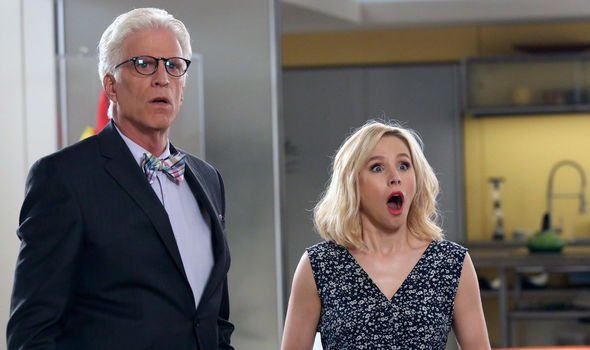 All of the major human characters are returning for the fourth season to face the new challenge.

Alongside them, demon Michael (Ted Danson) and user interface Janet (D’Arcy Carden) will also be back.

The final season will feature 14 episodes in total, breaking tradition from the usual 13 episode outings that the show has had in the past.

Showrunner Schur confirmed this to TV Line, adding that the show will end with an hour-long finale episode. 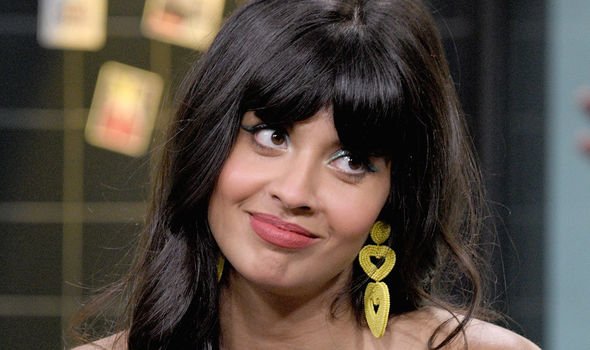 So far, only the first nine episode titles have been released. These are: 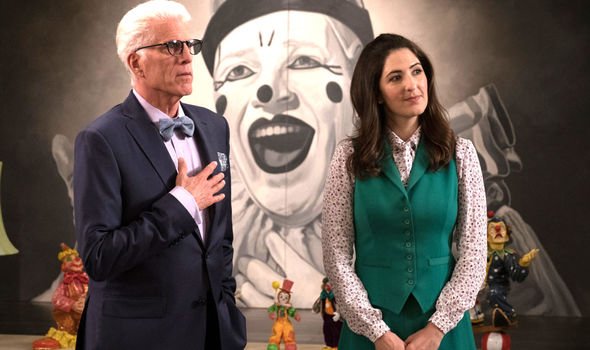 What will happen in The Good Place season 4?

Dealing with her new role as architect of the Good Place, Eleanor begins season three with four new test subjects in the idyllic neighbourhood.

Among these is Chidi who has had his memory wiped, as well as his old flame Simone Garnett (Kirby Howell-Baptiste).

Speaking ahead of the release of the final season, Schur gave some hints at what will happen to TV Line.

He said: “The new dynamic is that she’s pretending to be the leader of this little community, which is a job she doesn’t really like.

“Eleanor wasn’t a team-leader type of person. And to make matters worse, she has to put a smile on her face as she watches the love of her life not have any idea who she is.” 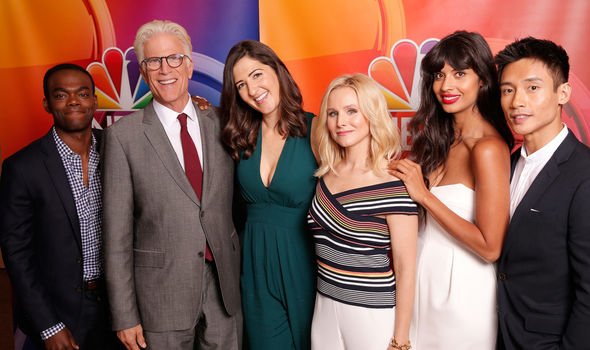 The showrunner also dropped some hints that the blossoming romance between Eleanor and Chidi romance that developed in season three will be explored in the final outing.

“But we also have all these other gigantic issues that we’ve deliberately built the show around. So we try to balance it.”

“Season three went a little more in that direction because it was the big unexplored thing that we hadn’t really gotten into, and season four will swing away from it a little bit at first, because we have this other gigantic experiment thing going on.

“But it’ll be in the background, and then at times, it’ll come more to the front, and then it’ll fade back a little bit.”

The Good Place season 4 airs on NBC on Thursdays and on Netflix on Fridays.