The Grand Tour’s Jeremy Clarkson has been ditching the the high octane thrills of the racetrack for the tense and nailbiting experience of Who Wants to Be a Millionaire recently as the ITV quiz show made its return to screens. In what promises to be an exciting series – which will see the first £1million winner in 14 years – Jeremy has been putting a number of contestants under the spotlight as they vie for the elusive jackpot. However, when introducing one player earlier this week, he dished out a cheeky jibe at his colleague.

BREXIT BULLETIN: Sign up for our special edition newsletter with exclusive insight from this week’s crunch talks

James and Jeremy, along with Richard Hammond, have been the face of Amazon’s The Grand Tour for four years now.

The former Top Gear trio have become favourites among the streaming service’s subscribers thanks to their self-deprecative friendships and, of course, the cars they get to whizz around in.

Away from The Grand Tour, however, Jeremy has also been putting budding quizzers through their paces on Who Wants to Be a Millionnaire since 2018.

And this week saw him return to the ITV show for its first-ever socially distanced series in the wake of the coronavirus pandemic. 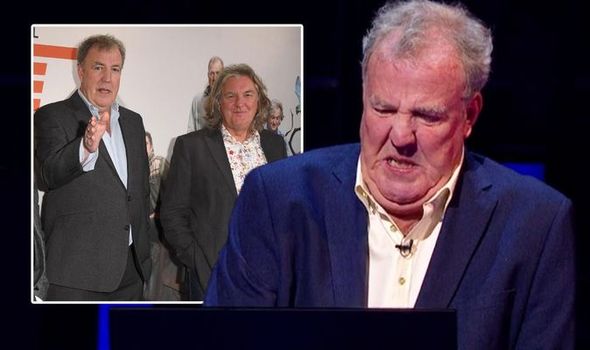 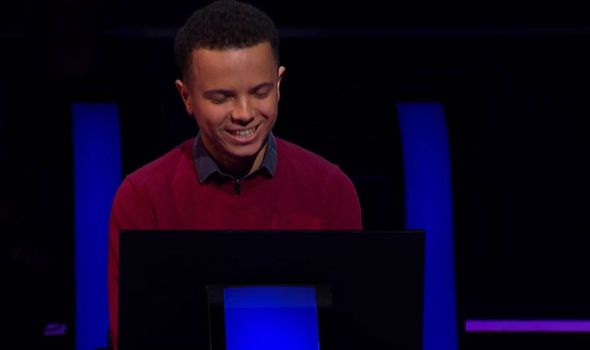 During Wednesday’s episode, Jeremy welcomed a handful of new players to the hotseat to see if they had what it took to pocket themselves a huge sum of money.

One such contestant was 27-year-old Saul who was keen to take on the long list of questions.

However, during the introductions, Jeremy spotted an opportunity to make a dig at co-host James.

Jeremy said to Saul: “Okay, 27 years old, you are Saul Sylvester from Hammersmith.” 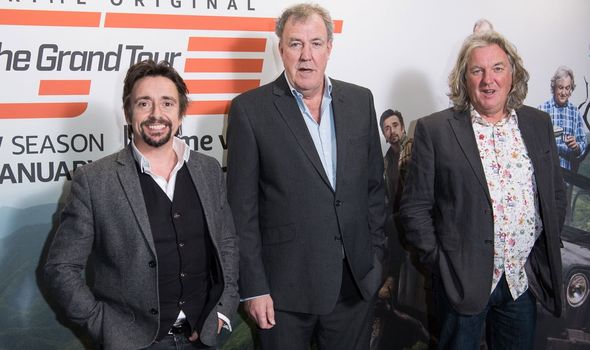 Saul nodded in agreement before Jeremy began pulling a less than impressed face.

With a look of disgust on his face, Jeremy jibed: “That’s where James May lives.”

Saul laughed off the dig as he responded: “Yeah, I know, I’ve seen him.”

Jeremy continued by telling viewers Saul was a data analyst before they moved on with the show.

The Who Wants to Be a Millionaire player got off to a relatively steady start, sailing to £1,000 without sparing a lifeline.

However, as per usual, the questions became a bit more tricky, proving hard to Saul to overcome.

At the £16,000 mark, Saul tripped up on a geography question regarding Gibraltar.

Saul popped his second safety net on the £32,000 but struggled once more and had to use a Phone A Friend again.

Luckily, Saul’s pal Chris landed him the right answer and he secured at least £32,000.

However, that’s all Saul would be heading home with as he and Jeremy couldn’t figure out the answer to the next question.

Who Wants to Be a Millionnaire continues weekdays at 9pm on ITV.

Katie Price claims Princess, 13, worried about dad Peter Andre's reaction to her make-up as he ‘dreaded' her growing up