The Grand Tour is renowned for bringing a number of unique and powerful cars to the forefront of the show. And while the show’s hosts Richard Hammond, Jeremy Clarkson, and James May have not yet given any details as to what is on its way to the show’s fourth season, fans may have just seen the latest tease from Hammond.

To call Richard a car enthusiast would be an understatement.

Throughout season three of The Grand Tour he regularly took time out to give presentations on a number of strange and unusual cars.

And with season four just around the corner, viewers have become eager to find out which cars will be included in the show this time around.

Richard recently began a poll on DriveTribe.com, however, which may have revealed one of the cars destined to find itself on the Amazon Prime Video show. 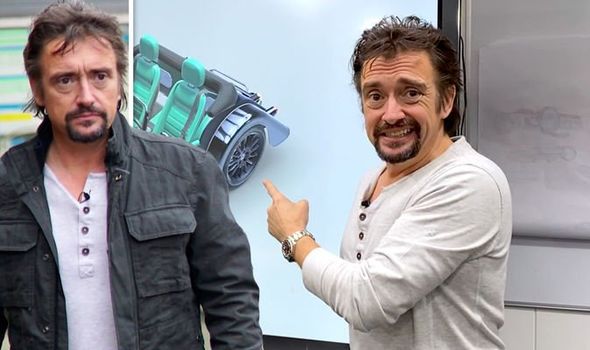 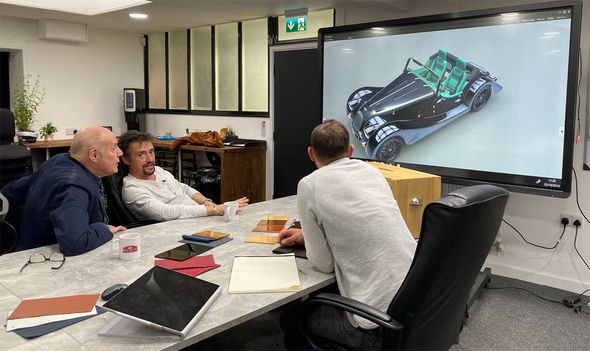 Last week, The Grand Tour star revealed in an article on the website he would be purchasing a brand new Morgan Plus 6 in the coming weeks.

However he added that he would need help from his fans to choose which colour to get.

Giving viewers the option of picking either red or blue, he let his fans decide what his new car ought to look like.

He commented: “I’m pretty indecisive at the best of times, so thought why not use the power of the internet to decide what colour leather I’ll have to look at every time I drive my new car. 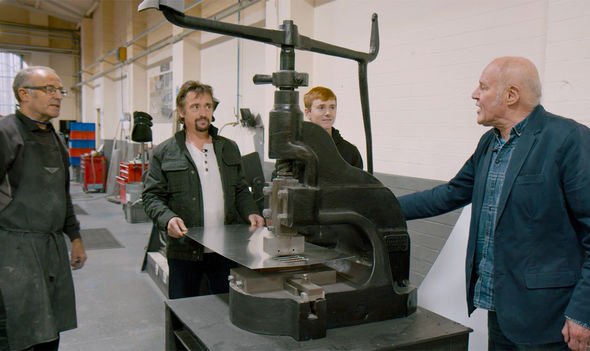 “I mean, what could go wrong? I suppose they could demand I have ‘Carry McCarFace’ stitched across the dashboard.”

After the poll had finished, it was revealed the colour chosen by the public was red.

This means Richard’s brand new Morgan Plus 6 would be coloured red, as requested.

But will it make an appearance in the upcoming fourth season of the show?

DON’T MISS…
Outlander: What happened to Brian Fraser? Tragic backstory explained [INFO]
Game of Thrones: What happened to the Red Viper Oberyn Martell? [DETAILS]
Vikings: Who were Ragnar Lothbrok’s wives? How many wives did he have? [ANALYSIS]

Most recently viewers have been receiving hints about the new series from each of the presenters.

Jeremy Clarkson gave the latest tease, as he posted an image on Twitter.

The image showed fans a private plane with some luggage sitting just outside its doors.

He captioned the image: “In case anyone was wondering, we fashioned this rudimentary plane out of metal and are now reunited with our crew.”

This image followed Jeremy’s worrying image which saw him joking he had been abandoned whilst filming the new series.

Fans instantly flocked to a comment, with one writing: “Amazing what you can do with empty beer cans and fishing line these days.”

Another said: “Can’t wait for the montage.”

The Grand Tour seasons 1-3 are available to stream on Amazon Prime Video now.

From Dolly to Charlie Brown, celebrate the holidays with these new and classic TV specials