The Great on Channel 4 is a satirical drama about the rise of Catherine the Great, The Empress of Russia (played by Elle Fanning). The series comes from The Favourite creator Tony McNamara, and fans are curious to know more about the history behind the hilarious new series. Who was Grigory Orlov? Express.co.uk has everything you need to know.

WARNING: This article may contain spoilers about The Great

Who was Grigory Orlov? Was he a real person?

In The Great, Grigory Orlov is portrayed as a close friend of Peter III (Nicholas Hoult).

However, in reality, this was not entirely the case. Orlov was the leader of the coup which overthrew Catherine’s husband Peter III of Russia, leading to her to become Empress.

She ruled as Catherine the Great, Empress of Russia from 1762 until 1796, the country’s longest-reigning female monarch to date.

READ MORE The Great series: Who is in the cast of The Great? 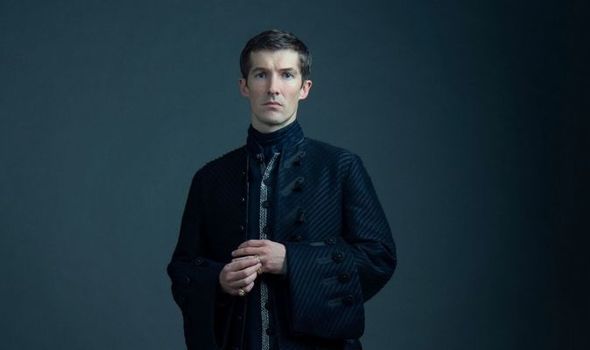 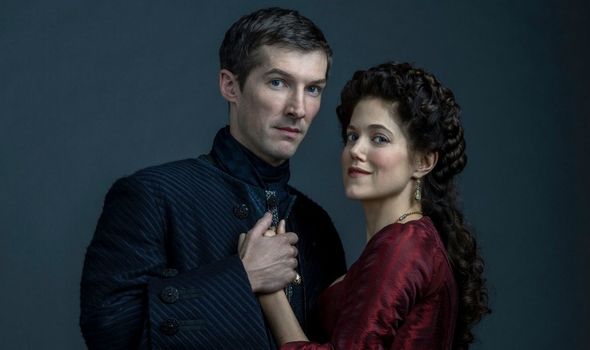 As Catherine’s favourite and most trusted ally, he effectively ruled Russia as her co-ruler.

He was appointed the rank of Count and was made adjutant-general, director-general of engineers, and general-in-chief.

The pair were also lovers and had an illegitimate son Aleksey Bobrinsky.

Catherine is said to have considered marrying Orlov but was persuaded otherwise by her political adviser Nikita Panin. 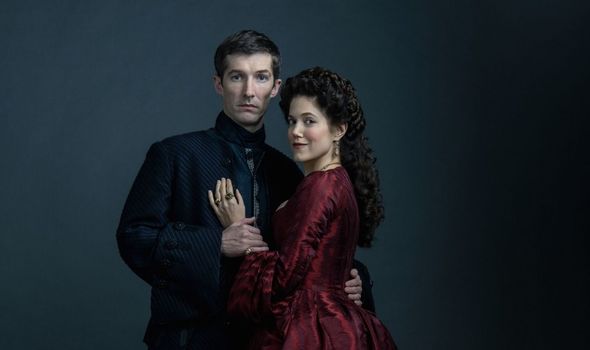 However, by the 1770s, Orlov had fallen from grace and some of Catherine’s advisors had conspired against him including Panin.

His enemies attempted to break up the relationship by informing Catherine he had sexual relations with his 13-year-old relative.

The rumours led Catherine to call off her relationship with Orlov and she subsequent met her new lover Alexander Vasilchikov.

Orlov made numerous to win over Catherine’s affections, even presenting her with one of the most famous diamonds in the world, now known as the Orlov diamond.

However, he was succeeded by the younger Russian military leader, Grigory Potemkin who would go on to become Catherine’s new lover.

DON’T MISS…
The Great release date: How many episodes are in The Great? [DETAILS]
The Great location: Where is The Great filmed? Where’s it set? [BEHIND-THE-SCENES]
The Great season 2 release date, cast, trailer, plot [SHOW INFORMATION] 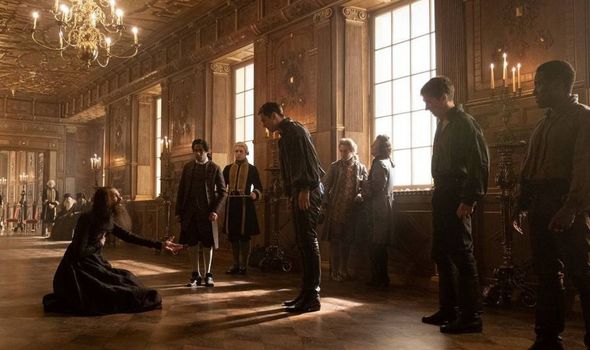 In 1777, he married his 18-year-old relative Catherine Zinovyeva. It remains unclear if she was his niece, cousin or a distant relative.

Gina Kaus in Catherine: The Portrait of an Empress noted how the empress wrote following the death: “Although I have long been prepared for this sad event, it has nevertheless shaken me to the depths of my being.

“People may console me, I may even repeat to myself all those things which it is customary to say on such occasions – my only answer is strangled tears. I suffer intolerably.”

Who plays Grigory Orlov in The Great?

Gwilym Lee portrays Grigory Orlov in The Great on Channel 4.

Lee is best known for playing Queen legend Brian May in the Oscar-winning film Bohemian Rhapsody.

Viewers may also recognise him as DS Charlie Nelson in ITV’s Midsomer Murders and Samuel Castell in Jamestown.

The Great airs Sunday at 9pm on Channel 4

'Vanderpump Rules': Lala Kent Says Lisa Vanderpump Has a Role In Her Wedding and It's Adorable 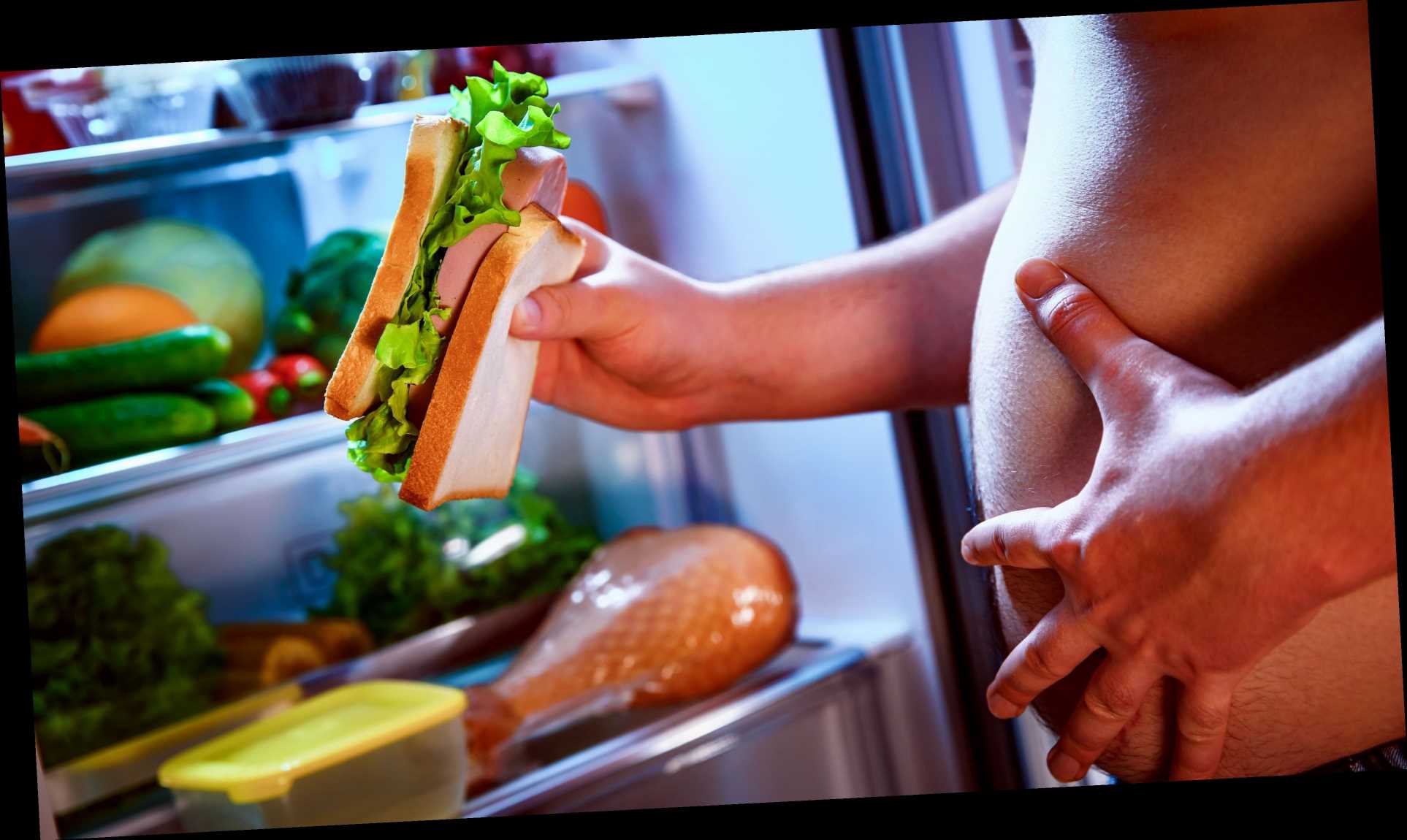 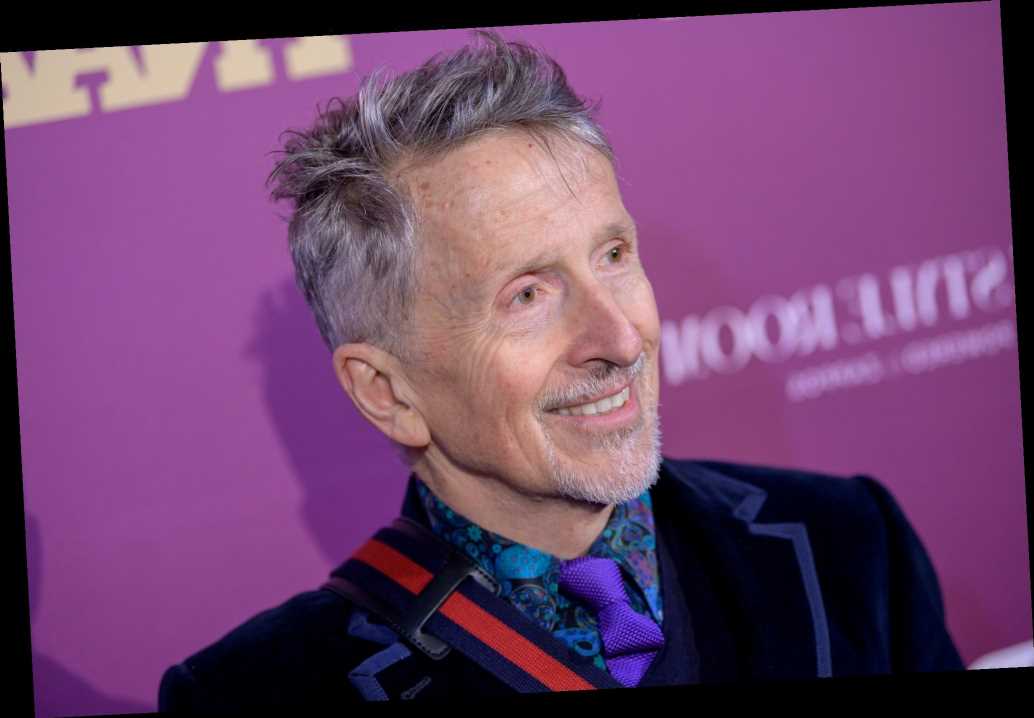