She was taken to Washington DC, which is owned by Gilead, in order to try and get little Nichole back from Canada.

After an emotional televised plea to the free country, it seemed that Canada was up for giving Serena her child back.

They brought in help from Switzerland as neutral negotiators and asked different people to go in to an interview.

In a big twist, they decide to speak to June alone and she promises them she has a man on the inside to help look after Nichole.

However, the Swiss delegates drop the almighty bombshell Nick can’t be trusted.

It is then revealed he has a Gilead War General past before he was taken under the Waterford’s wing.

Not just that, Gilead as it is known today wouldn’t be like it is without Nick. 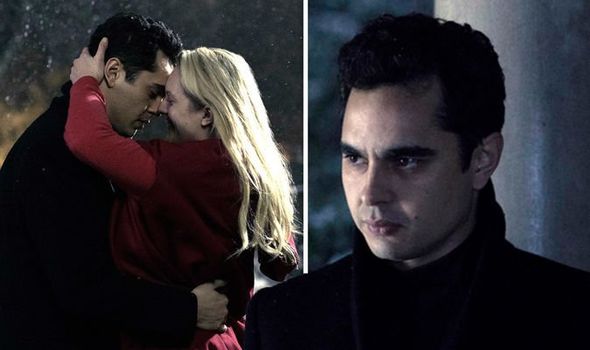 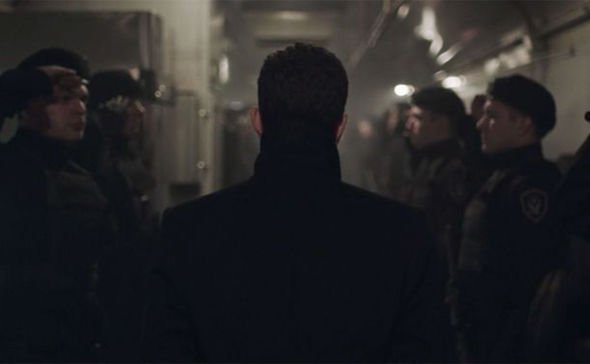 Furthermore, he even handled a gun, killed people, and has troops of his own.

Serena says: “He served Gilead. He was a soldier in the crusade. We wouldn’t be here without him.

“All this time you spent together and he never mentioned anything?”

However, his secret past has been staring everyone in the face the whole time.

Would Serena really want her baby to have a lowly, working class father? 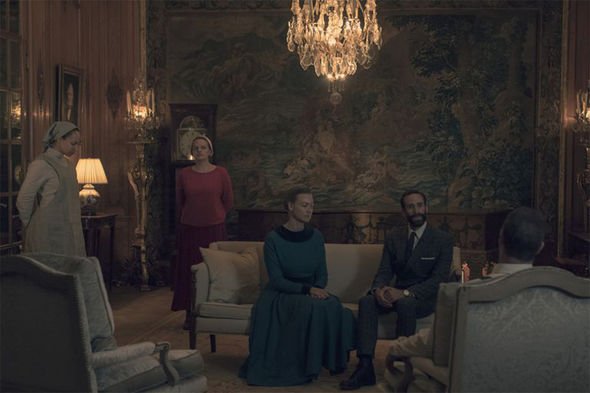 Probably not, but with him coming from higher ranks, Serena would most likely be more open to having him father her child.

Furthermore, almost every ploy to help June escape or live a better life failed; was this down to Nick?

Meanwhile, Aunt Lydia’s (Ann Dowd) past could have been revealed.

Ann recently gave an interview and let slip Lydia was a teacher in a past life.

The Handmaid’s Tale continues Sunday on Channel 4 at 9pm.

Spoilers: Kat's house is bombed by Jonah in EastEnders