The Handmaid’s Tale has definitely come back with a bang and fans cannot wait for the next episode to air on Hulu. They were left on the edge of their seats at the end of the latest episode, which saw the Handmaids in deep trouble. Is Janine (played by Madeline Brewer) dead or alive?

June (Elisabeth Moss) and Janine finally got a taste of freedom as they made it to the edge of Gilead in season four.

Unfortunately, things were not meant to be after an explosion knocked the pair off their feet and their lives were left hanging in the balance.

Through the smoke, June reached out for Moira’s (Samira Wiley) hand, but Janine was nowhere to be seen.

Fans were left wondering whether Janine would make it through to the next episode, and Brewer has opened up about her character’s fate. 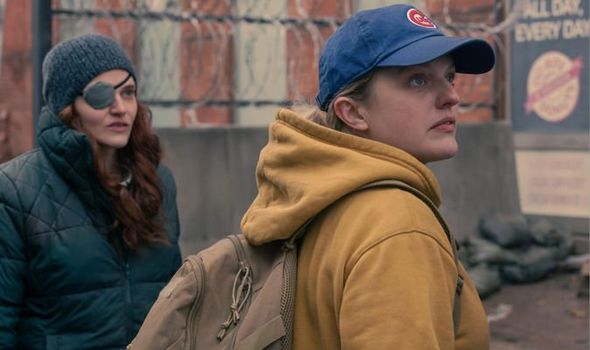 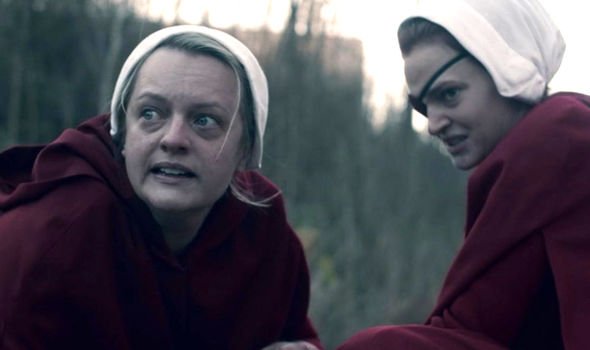 Fans will be pleased to hear Janine is likely to survive and we have not seen the last of her.

The actress said: “We see Janine by the end of the season, it’s not at a place that we want her to be, but such is life.”

With this in mind, she is likely to be either severely injured or in the clutches of the oppressors once more.

June has always tried her best to protect Janine, but she seemed to have been pushed to her limit in the milk tank.

She added: “Janine’s finally at a point with June where she’s like, ‘What are we doing? I’ve never questioned you before but right now we were supposed to be safe. You were the only person who knew where we were going and now, I’m stuck in a milk tank with you. And you have no idea what’s going on. How the **** did we get here? Give me something,’”. 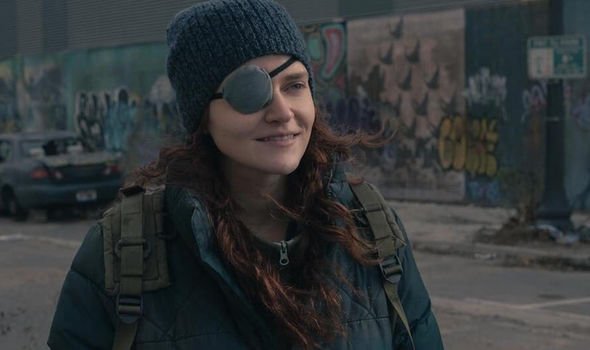 Fans had wondered whether June and Janine would go their separate ways, but Janine could not live without her friend.

Janine feels her strongest when she is with June, and they feel safer as a team.

June was finally able to make her way to Canada and viewers will have to wait and see whether Janine will ever join her.

Even if they do not cross paths again, they will forever have a place in each other’s hearts.

June acted as a mother of sister to Janine, and her acts of kindness will never be forgotten. 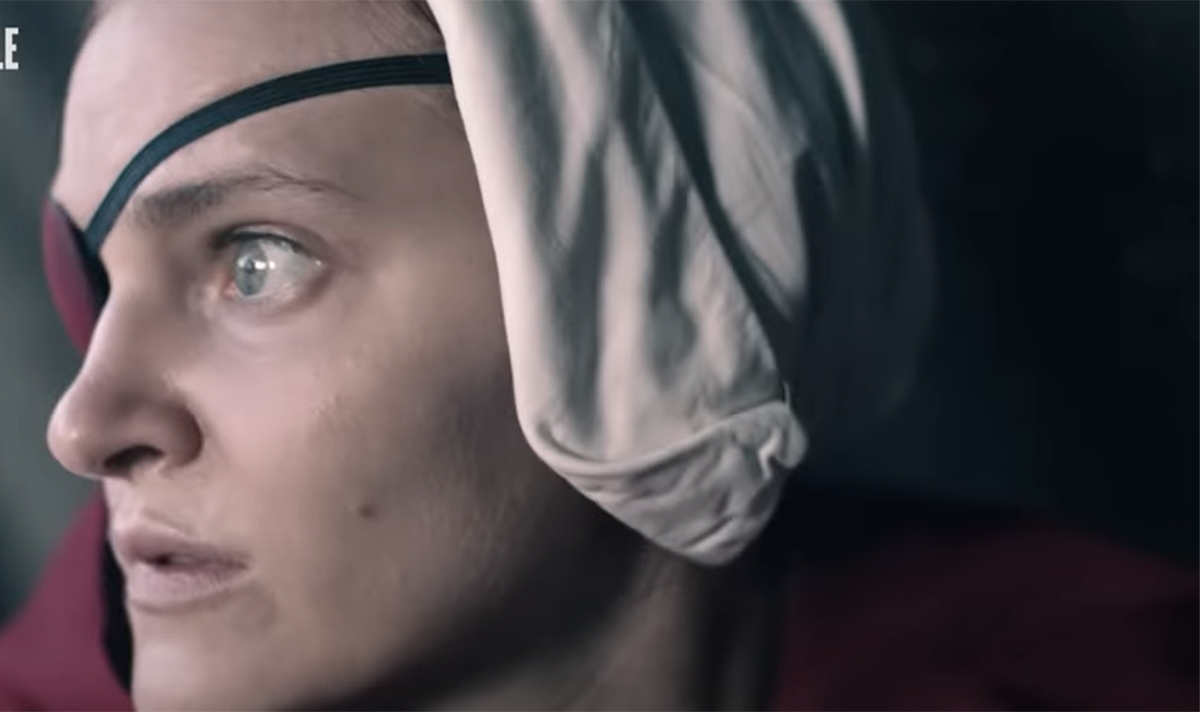 One said: “I remember many years ago when I read The Handmaid’s Tale for the first time.

“I had been both terrified and fascinated. Then came the movie, which I watched with passion.

“But this series, this series grabs my heart at each episode. Everyone should have a Janine in their life…”

Another said: “The end of episode 5 of the handmaid’s tale has me in tears. I just need Janine to be okay.”

Fans can rest assured Janine should make another appearance before the end of the season.

Another viewer added: “I’m watching The Handmaid’s Tale and June telling Janine she’s beautiful is such an amazing moment. I’m so sad they are going their separate ways.”

At this moment in time, there is no knowing whether Janine will catch up with her good friend June.

The positive thing to take away is fans will get to see the actress on screen once more, in some form or another.

Movie Mixtape: 6 Movies to Watch After You See 'Joker'