Home » TV & Movies » The Little Mermaid cast: These stars in talks for the Disney remake – who will be in it?

Disney has made a success of live-action versions of their classic tales. The Little Mermaid is the next in a long line of stories to be given such a treatment. As of writing, almost no details have been confirmed by the studio.

Who will star in The Little Mermaid?

The cast has yet to be confirmed but there are some actors in talks for the remake.

First is Melissa McCarthy (Can You Ever Forgive Me) as the role of the sea witch Ursula.

Jacob Tremblay (Room) is in talks to take on the role of Flounder, Ariel’s confidant, voiced by Jason Marin in the original. 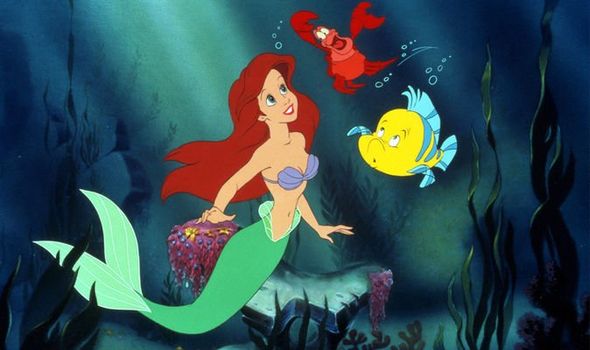 Scuttle is a talking seagull from the animated classic, who was originally voiced by Buddy Hackett.

Lin-Manuel Miranda, who worked with Marshall on the Mary Poppins sequel, will work with Menken to write the lyrics. 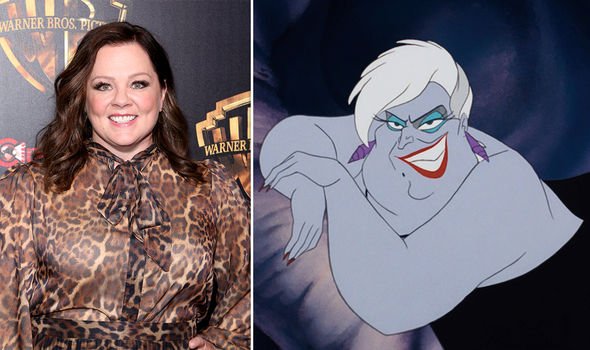 The new movie will incorporate some songs from the original as well.

Describing the project to EW, Marshall said: “It’s about a woman finding her voice.”

“A girl finding her voice, actually. And that immediately just felt like an interesting, timely piece that resonated with us.”

Miranda is co-producing the film with Marshall, Marc Platt and John DeLuca. 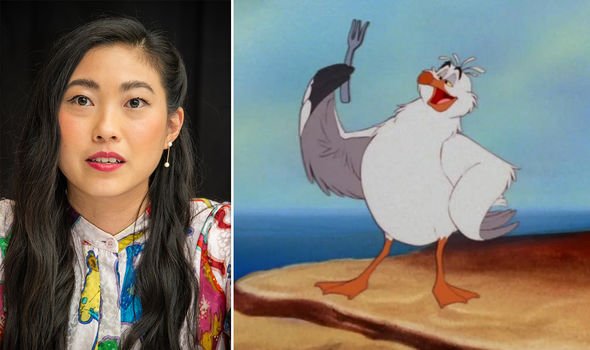 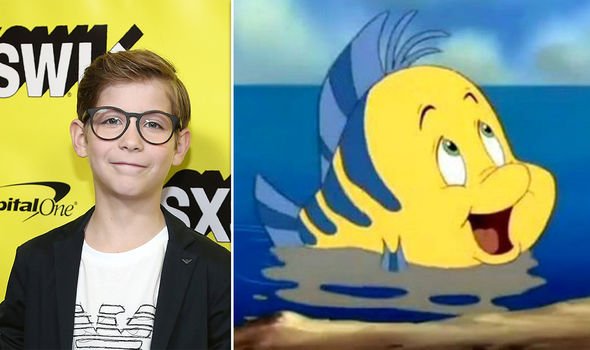 The original 1989 movie was loosely based on the fairy tale of the same name by Hans Christian Andersen.

Though like many other Disney adaptations, the darker elements of Anderson’s work were glossed over.

The film has also been remade as a Broadway show, with Alan Menken writing the lyrics.

The Little Mermaid is scheduled to begin production in April 2020.

As CBS Sells Its Last Major Piece of Real Estate, Its Returning to Where The Network Began — More Than 80 Years Ago