Home » TV & Movies » The Manson Murders: What to Read, Watch and Listen To

Quentin Tarantino’s new film, “Once Upon a Time … in Hollywood,” is far from the first piece of popular culture since 1969 to draw inspiration from the Manson family murders. For 50 years, that story has offered up a seemingly irresistible mix of star power, sex, gore and sociology, spawning countless films, books and other ephemera.

Many, like the sensationalistic 1973 documentary “Manson” or the 1971 fictionalization “Sweet Savior,” are mere exploitation (and are harder to track down these days), but most of the essentials are available to stream or download. Here are a few. 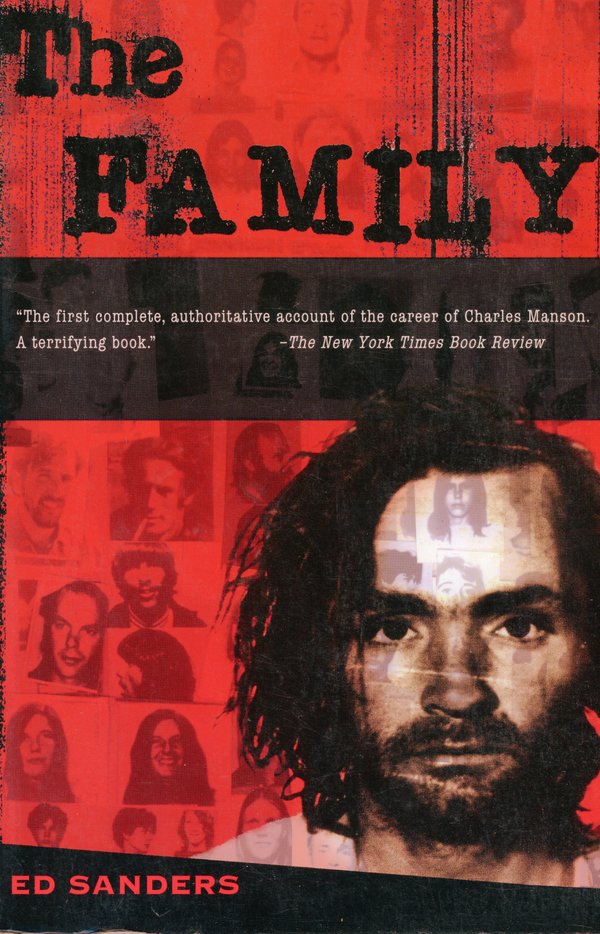 Published in 1971, when Manson was still on trial, “The Family” benefits not only from Ed Sanders’s meticulous investigative techniques but also from his proximity to the scene in question; as a counterculture figure himself (he was a poet, a member of the band the Fugs and columnist for The Los Angeles Free Press), he was able to tell this story from the inside out, much of it from time spent embedded with the Manson family. His own anti-authoritarian streak and resistance to dictated narrative give his findings an extra edge.

By Vincent Bugliosi with Curt Gentry

If “The Family” is a dispatch from a Family insider, “Helter Skelter” is the work of the definitive outsider: Vincent Bugliosi, the Los Angeles prosecutor who put Manson and several followers away. Bugliosi’s emphasis is on the nuts and bolts of the murder case, from crime to investigation to punishment, with an emphasis on procedure rather than psychology. It became the best-selling true crime book in history and, alongside “In Cold Blood,” one of the most influential.

Bugliosi and Gentry’s no-nonsense style carried over to the first TV mini-series adaptation of their book, which plays, in spots, like a ’70s cop show. But the director Tom Gries finds the telefilm’s pulse in the convincing performances (particularly that of Steve Railsback, genuinely frightening as Manson) and the eerie score by Billy Goldenberg. The 2004 version, directed by John Gray, is less a remake than an expansion, with its first half focusing on the history and complex dynamics of the Family, the second on the investigation and prosecution. The juxtaposition of halves is awkward, but Jeremy Davies makes a chilling Manson.

If the ’76 “Helter Skelter,” feels in places like a lost episode of the Los Angeles cop classic “Dragnet,” this two-season NBC police procedural turns those conventions on their heads. David Duchovny stars as a homicide detective whose path crosses frequently with that of Manson (Gethin Anthony, who played Renly Baratheon on “Game of Thrones”), who was years away from the murders that made him a household name but was already a small-time criminal with a peculiar band of hippie followers.

‘Manson: The Life and Times of Charles Manson’

If earlier books and films presented Manson as the ultimate boogeyman — a dark, devilish shaman who single-handedly ended the 1960s with his black magic — Jeff Guinn’s 2013 tome attempts to demystify the monster. Deeming Manson “an opportunistic sociopath,” Guinn painstakingly charts Manson’s criminal education in reform schools and prisons, and how he accumulated the strands of religion, apocalyptic thought, brainwashing techniques and hippie ethos he used to attract and control his followers.

Drawing from “The Family” and the 2001 book “The Long Prison Journey of Leslie Van Houten,” by Karlene Faith, the screenwriter Guinevere Turner (who also spent her own childhood in a cult) focuses this scripted feature on the women in Manson’s sway, creating a portrait of the man closer to Guinn’s than Bugliosi’s. She and the director, Mary Harron (“American Psycho”), key in on how he deployed humiliation, manipulation and misogyny, playing the murders as an extension of those strategies and drawing the line from his psychological violence to their physical savagery.

‘You Must Remember This: Charlie Manson’s Hollywood’ (2015)

The second season of this podcast from Karina Longworth frames the Manson narrative, as Tarantino later did, as a Hollywood story: A man with dreams of making it big strikes back against the city that rejected him. He certainly had the proximity to the entertainment industry for success, and Longworth paints on a wide, Altman-like canvas, tracking the music industry big shots and Hollywood also-rans who somehow found themselves in Manson’s sights. 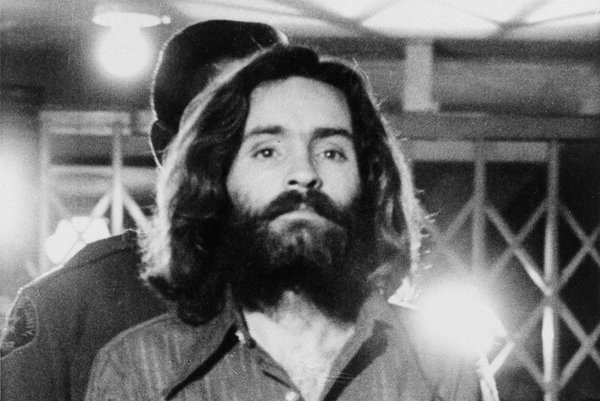 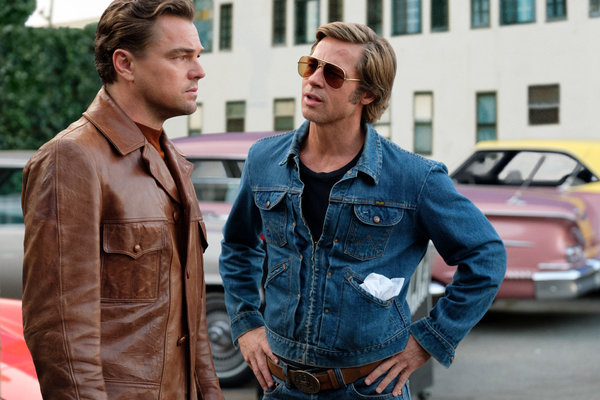 Wedding in Lockdown: Can you still get married? Channel 4 series to air live weddings