The Many Saints of Newark offers a fresh glimpse into The Sopranos universe, hearkening back to a time when young Tony Soprano witnessed his father and uncles’ exploits. Dickie Moltisanti, Uncle Junior, Jackie Aprile, young Carmela, and Johnny and Livia Soprano all show up in the highly-anticipated film.

Though creator David Chase first introduced these characters to audiences over 20 years ago, he tapped into his own experiences to shape some of what’s seen in The Many Saints of Newark. 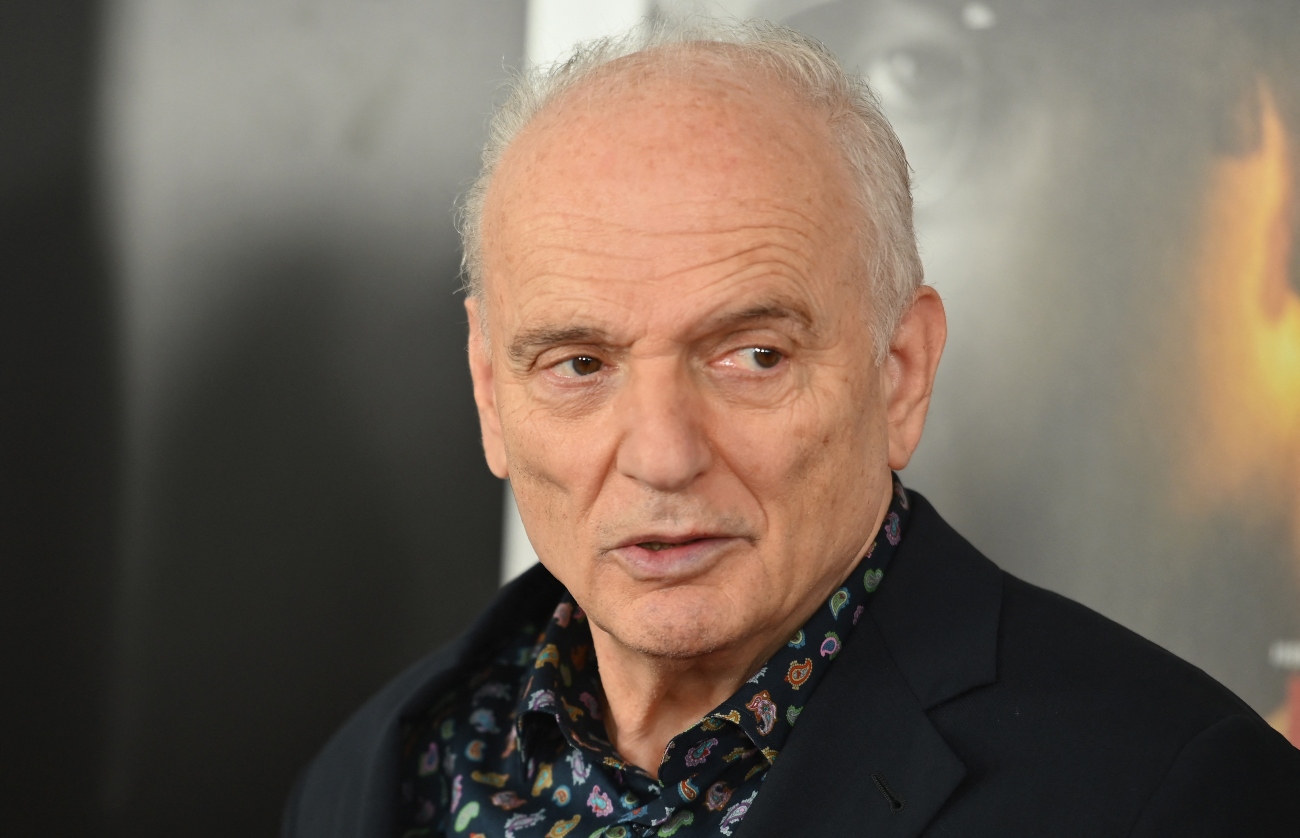 When viewers see Livia and Johnny Soprano on the big screen, they’ll see pieces of David Chase’s real parents. The writer/creator recalled how he infused The Many Saints of Newark with his own memories of growing up near the city

During an interview with Rolling Stone, he discussed how Tom Fontana (creator of Oz) came up with the idea of setting a story in Newark in the “old days,” and that resonated with Chase.

“My mother comes from Newark at that time. My parents met in Newark at that time,” said Chase. “I used to go down to the Italian section of Newark with my mother. Every Saturday, she’d drag me down there when she shopped for Italian food, groceries.”

However, Chase previously spoke about how his mother inspired Livia Soprano. He told 60 Minutes that she was funny and hysterical, and once threatened to pluck his eye with a fork. Chase described her as “eccentric.”

Vera Farmiga plays her Many Saints, and she acknowledged that her character has elements of Chase’s mom. And the father figures in the TV show and movie often utter sayings that Chase’s own father did.

As a north New Jersey native, Chase has vivid recollections of the Newark race riots portrayed in The Many Saints of Newark. During an interview with Marc Maron on the WTF with Marc Maron podcast, he talked about the cab driver at the center of the furor and the feeling in the city.

“My girlfriend — who’s now my wife — worked at the Prudential Insurance company in downtown Newark, and I drove her to work every day,” said Chase. “So, at that time, I was thinking, ‘This is great. I hope they burn that f*cking place down.’”

He reiterated that point with the Associated Press and noted, “I was just interested in the whole Newark riot thing. I started thinking about those events and organized crime, and I just got interested in mixing those two elements.”

‘The Many Saints’ shows crime from multiple sides

As Chase mentioned, crime and the riots intersect in the film. Leslie Odom Jr.’s character Harold McBrayer is a Black gangster who worked for Dickie Moltisanti in The Many Saints of Newark. Played by Leslie Odom Jr., he’s affected by the race riots and forms an opposing faction against the Italian mob.

Though there’s not a real-life character that he’s based on, Chase wanted to ensure that he portrayed McBrayer with the same gravity and power as Moltisanti and the those affiliated with the Sopranos. The Many Saints of Newark arrives in theaters and on HBO Max on Oct. 1.

'The Wilds': Are the Cast Friends in Real Life?