THE Masked Dancer fans are furious after Jordan Banjo's Viper was voted off over Beetroot and raged she "didn't even dance".

The ITV show, presented by Joel Dommett, premiered its first episode last tonight – and it certainly isn't one to miss. 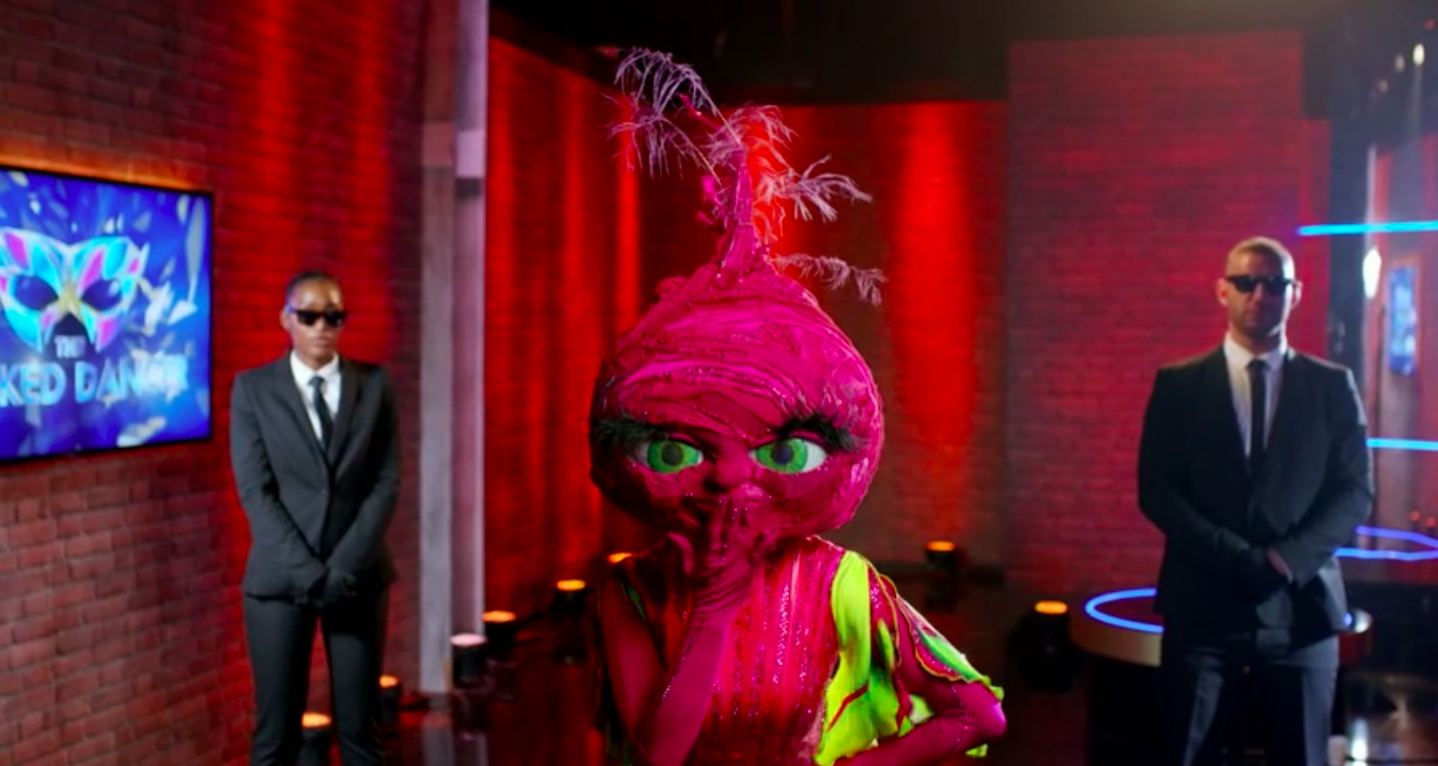 The first six dancers – Zip, Knickerbocker, Glory, Beetroot, Llama, Viper and Scarecrow – took to the stage to show off their best moves.

The panel narrowed down their three least favourite performances to Viper, Beetroot and Knickerbocker.

And fans were left scratching their heads over their decision. 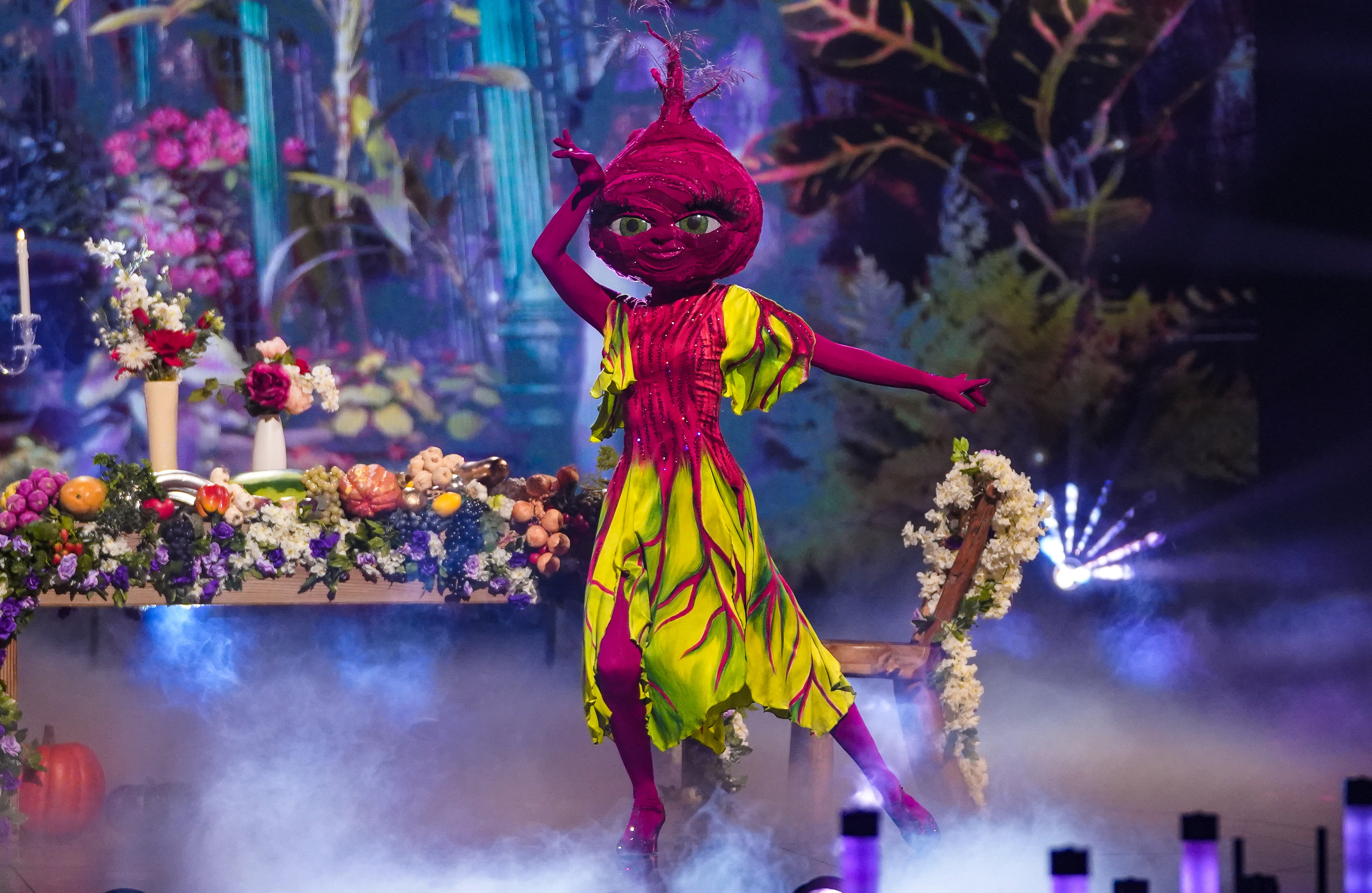 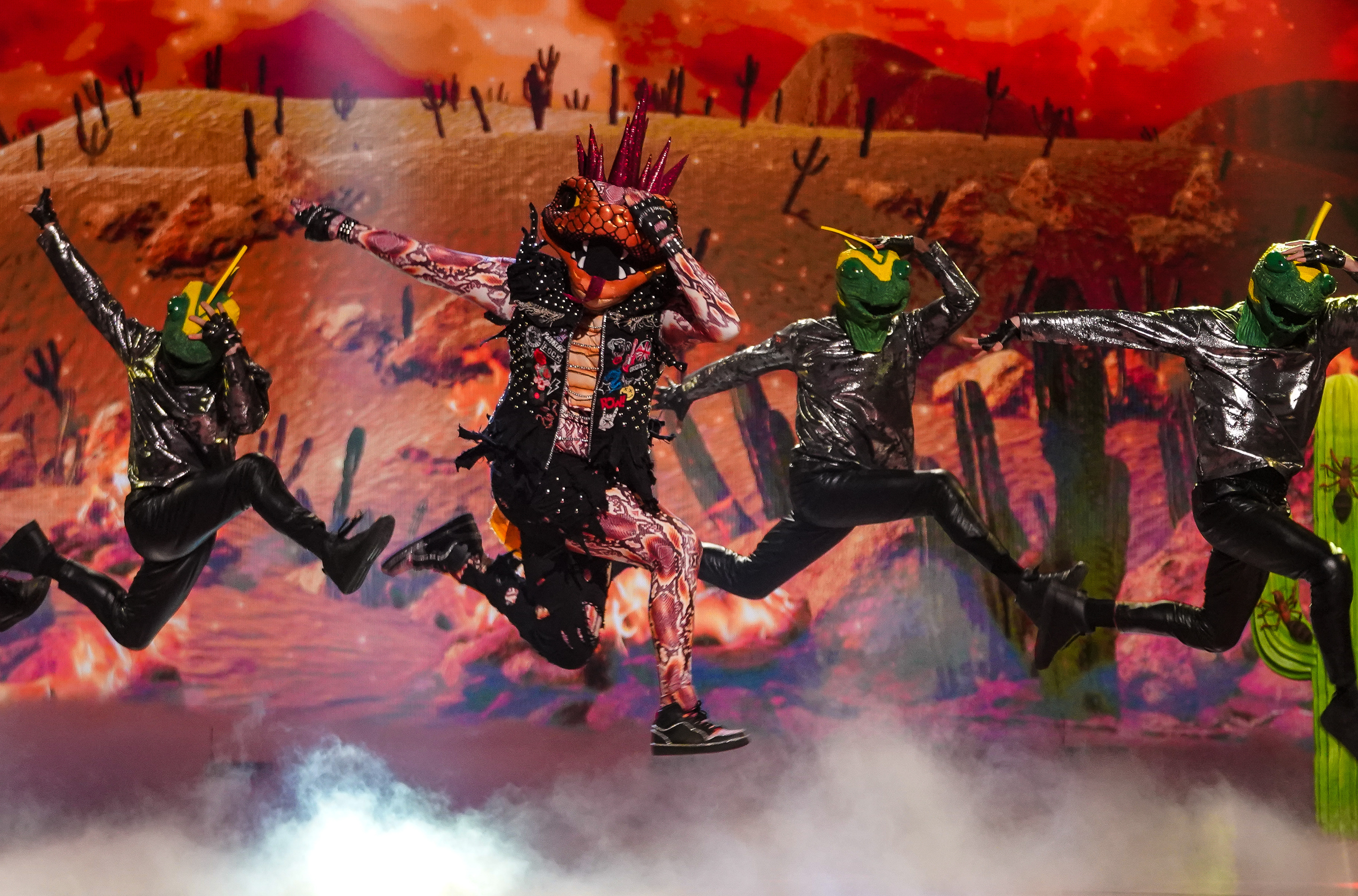 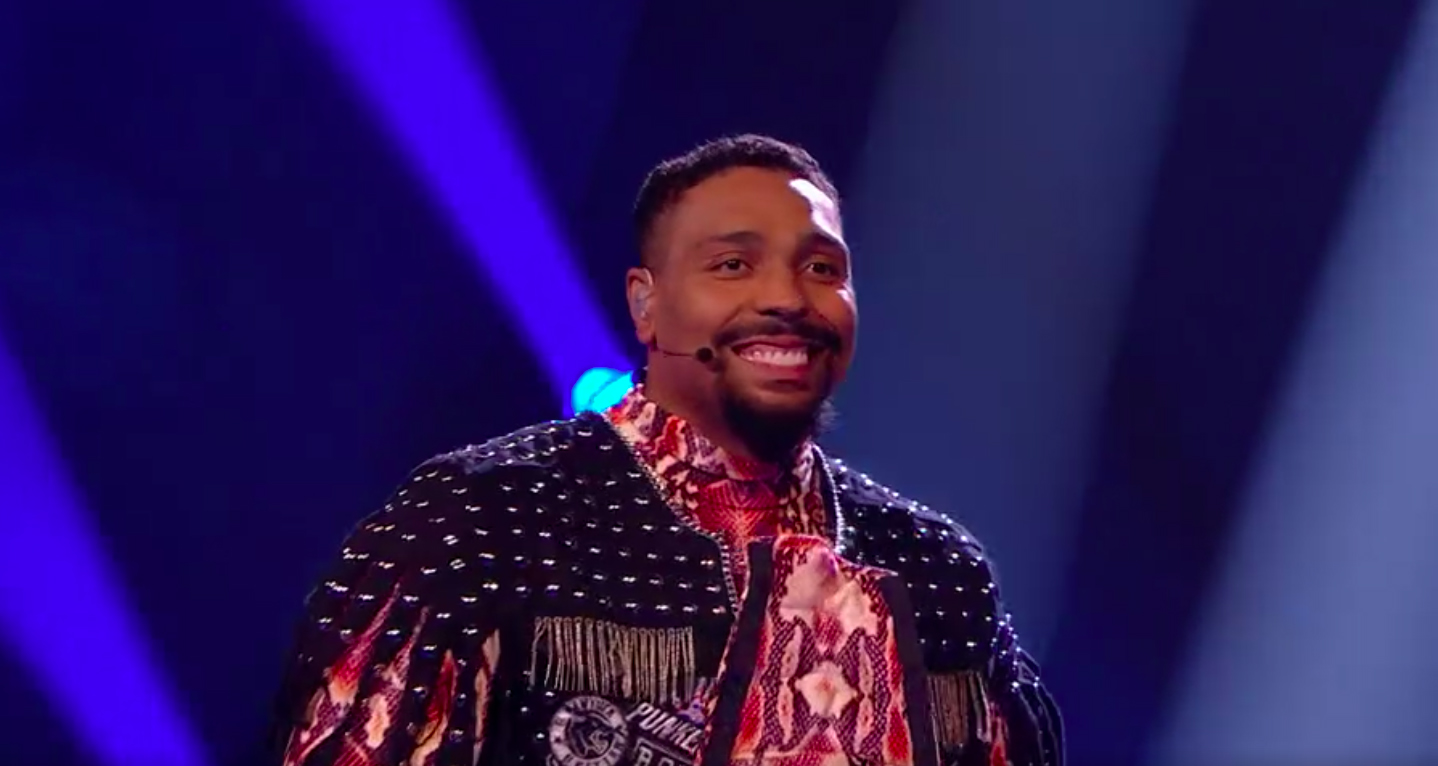 Many were left confused that the presenter managed to lose his place in a DANCING competition despite doing it for a living.

Others thought that Beetroot – who they speculate could be either Myleene Klass, Kym Marsh or Suzanne Shaw – didn't deserve a place because of her lack of moving on the stage.

One wrote: "What the heck. viper was the only one out of those three who actually danced well…. beet should have gone #MaskedDancer." 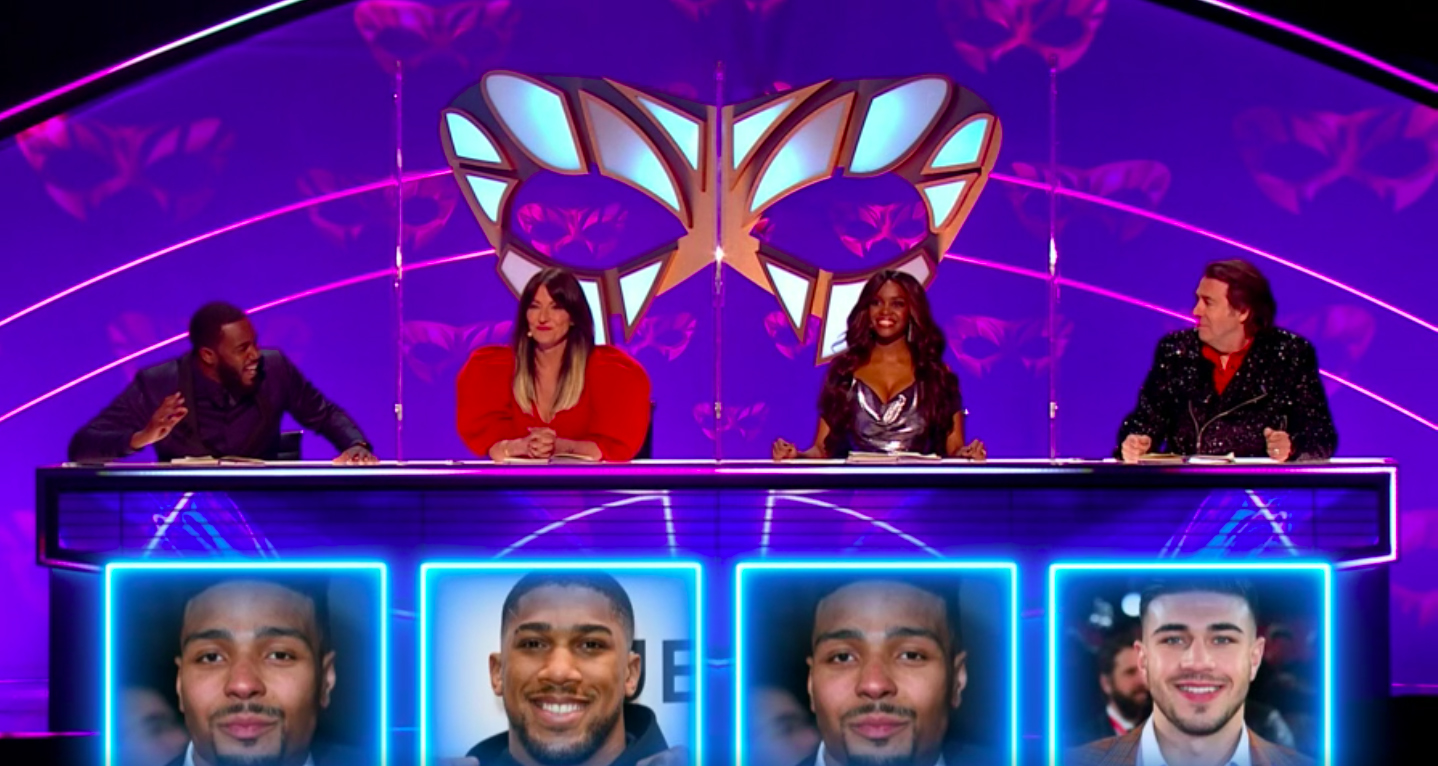 Another said: "I can’t believe Viper was voted off the #MaskedDancerUK. he was brilliant – how did the ACTUAL dancer go?! He should have definitely stayed (beetroot should have gone, in my opinion). #MaskedDancer#maskedsingeruk#itv."

A third added: "Beetroot didn't even dance!!!!! Viper has been screwed over. #MaskedDancer."

A fourth said: "Seriously Beetroot Over Viper aka Jordan Banjo. I am very disappointed with the panels choice #MaskedDancerUK #maskeddancer #itv."

The 28-year-old dancer told Joel that being the first to be voted off first might jeopardise his future in dance group Diversity.

He joked: "They don't know. The only one who knows is Ash and I was the first to be kicked out so he might sack me."

The Masked Dancer continues tomorrow, Sunday, May 30 at 7.30pm on ITV.