Home » 'The Masked Singer' Eliminates Another Contestant: And Robopine Is… 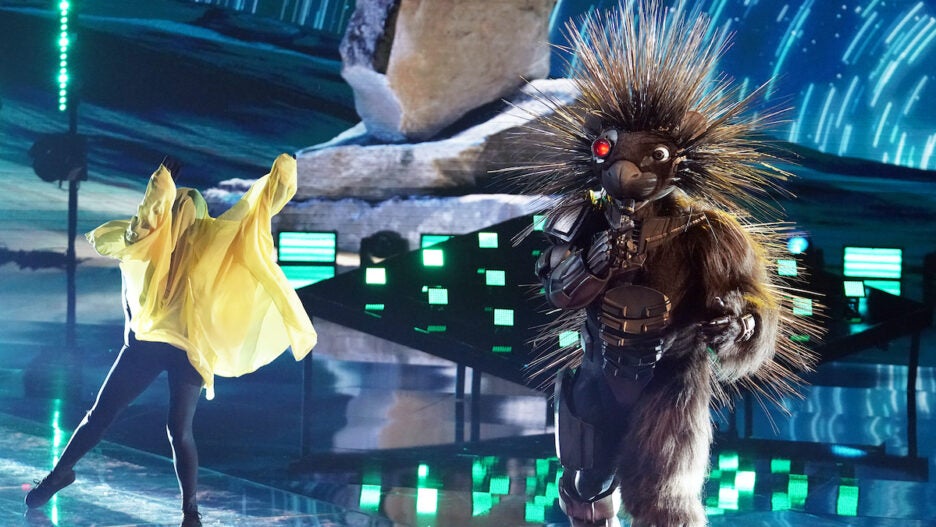 (Warning: This post contains spoilers for Wednesday’s “The Masked Singer.”)

“The Masked Singer” returned to its classic format on Wednesday after taking a week off from eliminations for its first-ever “Masky Awards” episode last week. That meant at the end of tonight’s episode, one of the remaining “Spicy Six” contestants was cut from the lineup and unmasked.

The returning competitors were Russian Doll(s), Robopine (f.k.a. Porcupine), Yeti, Chameleon, Black Swan and Piglet. Each one performed for judges Jenny McCarthy, Ken Jeong, Nicole Scherzinger, Robin Thicke, guest panelist Chrissy Metz and host Nick Cannon, while also giving a few more clues about their identities. In fact, each contestant was technically unmasked, but wore visors to completely cover their faces as they revealed some hints about themselves.

At the end of the hour, it was time for the judges and the at-home audience to cast their votes for the night’s best singer and, in doing so, decide who would be going home. The contestant with the fewest votes ended up being Robopine, who had performed Boyz II Men’s “Water Runs Dry.” 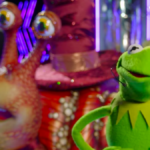 Robopine was unmasked to reveal singer, model and actor Tyrese Gibson. Before his true identity was revealed, Scherzinger and Metz correctly guessed he was Gibson, while the other judges’ incorrect guesses were Jamie Foxx, Wesley Snipes and Terrence Howard.

Next week, Russian Doll(s), Yeti, Chameleon, Black Swan and Piglet will be back to continue competing for “The Masked Singer” Season 5’s Golden Mask trophy.

“The Masked Singer” airs Wednesdays at 8/7c on Fox.

Wendy Williams Reveals How TV Has Changed Her

Coronation Street’s Ken Barlow will be out of the soap ‘for some time’ due to coronavirus fears, confirms Bill Roache – The Sun