The Railway Children (1970) – Most Memorable Scene

The Railway Children was first serialised before it was published as a children’s novel in 1906. The author, Edith Nesbit, did not write a follow up to the story, however, Hollywood has intervened and is releasing a sequel, with one star making a return to the fold.

When is The Railway Children Return out in cinemas?

Filming has only just begun on The Railway Children Return, but a release date has already been confirmed.

Production went underway on May 10, with filming taking place in areas of Yorkshire featured in the 1970s film, including Haworth and The Bronte Parsonage. 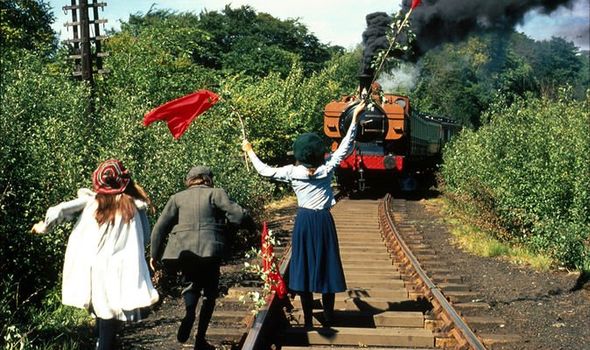 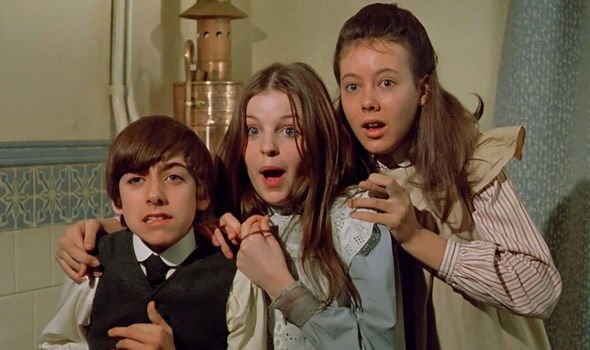 Who is in the cast of The Railway Children Return?

A new generation of Railway Children will star, though their names have not yet been released.

However, Sheridan Smith and Sir Tom Courtenay will also have roles in the film, though these are currently under wraps.

One name forever linked with The Railway Children will also be making a return to the film – Jenny Agutter. 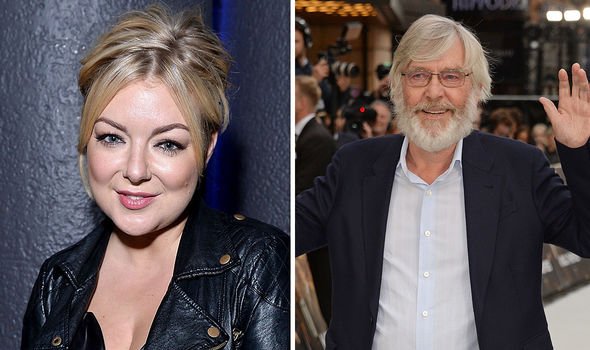 Jenny played young Bobbie Waterbury in the 1970 film, after having also played the role in the 1968 adaptation.

The 1970 film is close to many people’s hearts, especially the character of Bobbie.

Fans will be happy to know, in The Railway Children Return, Jenny will ‘resume her role’ from the original film.

The film is directed by Morgan Matthews and produced by Studiocanal. 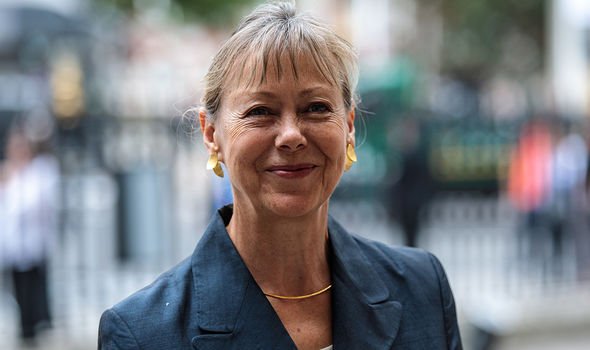 What is The Railway Children Return about?

The film has been written by Danny Brocklehurst, and as Edith Nesbit did not write a sequel, it is understood the story is entirely new, though harking back to the source material we know and love.

The official synopsis reads: “Inspired by one of the most beloved British family films of all time, The Railway Children Return is an enchanting adventure for a new generation bringing a contemporary sensibility to a classic story and combining British cast with stunning locations.

“The Railway Children Return will take audiences on an exciting and heart-warming journey, in which a group of children are evacuated to a Yorkshire village during World War 2, where they encounter a young soldier, who like them, is far away from home…”

Is there a trailer for The Railway Children Return?

As filming has only just begun on the film, there is no trailer yet for the movie.

However, fans can get in the mood to watch the new movie by rewatching the 1970 film, which is being re-released on Blu-ray in anticipation of its sequel.

The Railway Children Return is out in cinemas on April 1, 2022

When Does the Season Finale of 'Modern Family' Air on ABC?