The Repair Shop: Man breaks down after wooden chest restored

The Repair Shop has been a hit with BBC viewers since it began in 2017. The series sees a number of experts including the likes of Jay Blades and Will Kirk restoring their guests most treasured possessions. However, the programme almost never got commissioned according to BBC producer, Carla-Maria Lawson.

In a recent interview with Sunday Morning, the BBC head of daytime and early peak television said it was a real challenge getting the show commissioned.

She went on to add the main reason for struggling to get the show to air was because there was no big monetary reveal at the end.

“It was really hard to get it commissioned because as I say, there was a sense of why would anybody watch something that didn’t have a monetary reveal at the end of it?” 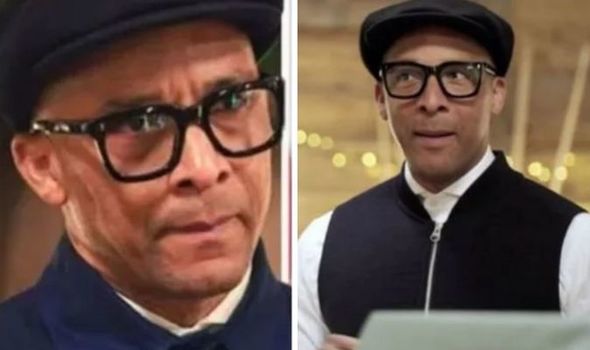 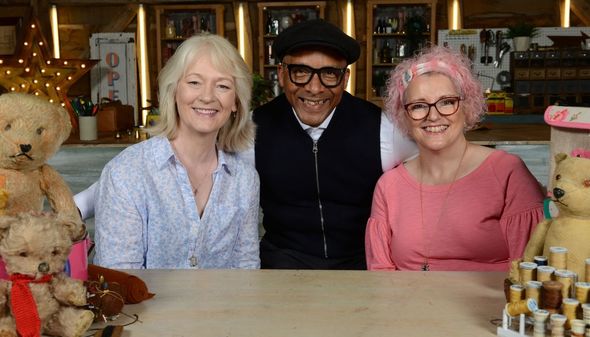 She continued: “It was just something that I kind of felt viscerally could work. And the company kept saying oh, well, we give up, and it’s like ‘No, please don’t.”

Despite the set-back Carla-Maria was determined to create a programme which would stand out on the BBC.

She explained when looking for the experts, she didn’t want “the same faces you see on antiques shows”.

One of the latest episodes of The Repair Shop saw one guest breaking down in tears after Will restored his late father’s wooden chest. 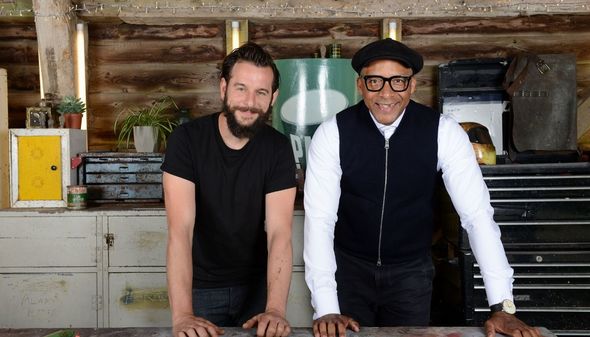 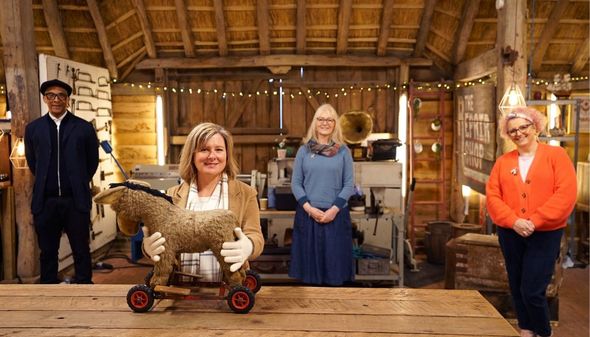 Katherine and her dad John brought Will an old wooden chest that Katherine’s grandfather and John’s father used to own.

“Then her daughter ran it and then grandad ran it with his wife, my nana.

“The family had run the Post Office in the village for 83 years, so a long time.

She continued: “We know his mother sat at it to do her accounts and book-keeping and then when grandad took over the Post Office, he would sit at it and do his accounts.

“Grandad was either sat in his armchair next to it, or he was sat at it doing some work or writing.”

When it came to the unveiling, it was certainly an emotional moment for Katherine and John.

“Oh my god,” Katherine exclaimed. “That is amazing. How have you done that?”

“It’s brilliant, Will,” John said as he wiped tears away from his eyes.

“Are you okay?” Katherine asked her dad as he simply replied: “Yeah.”

Will proceeded to show them the inside of the chest, which led Katherine to point out: “You mended the hinge. You can’t even see how it fits together.”

When asked how Katherine’s grandad would feel about the restoration, John added: “He would be more emotional than us. He would be touched.”

The Repair Shop is available to watch on BBC iPlayer.

‘GLOW’ Was Always Worth the Wait