THE Simpsons boss has warned fans the show has just two years left because he 'doesn't know how much further it can go'.

The hit animated sitcom first aired in December 1989 and since then, 700 episodes have been broadcast. 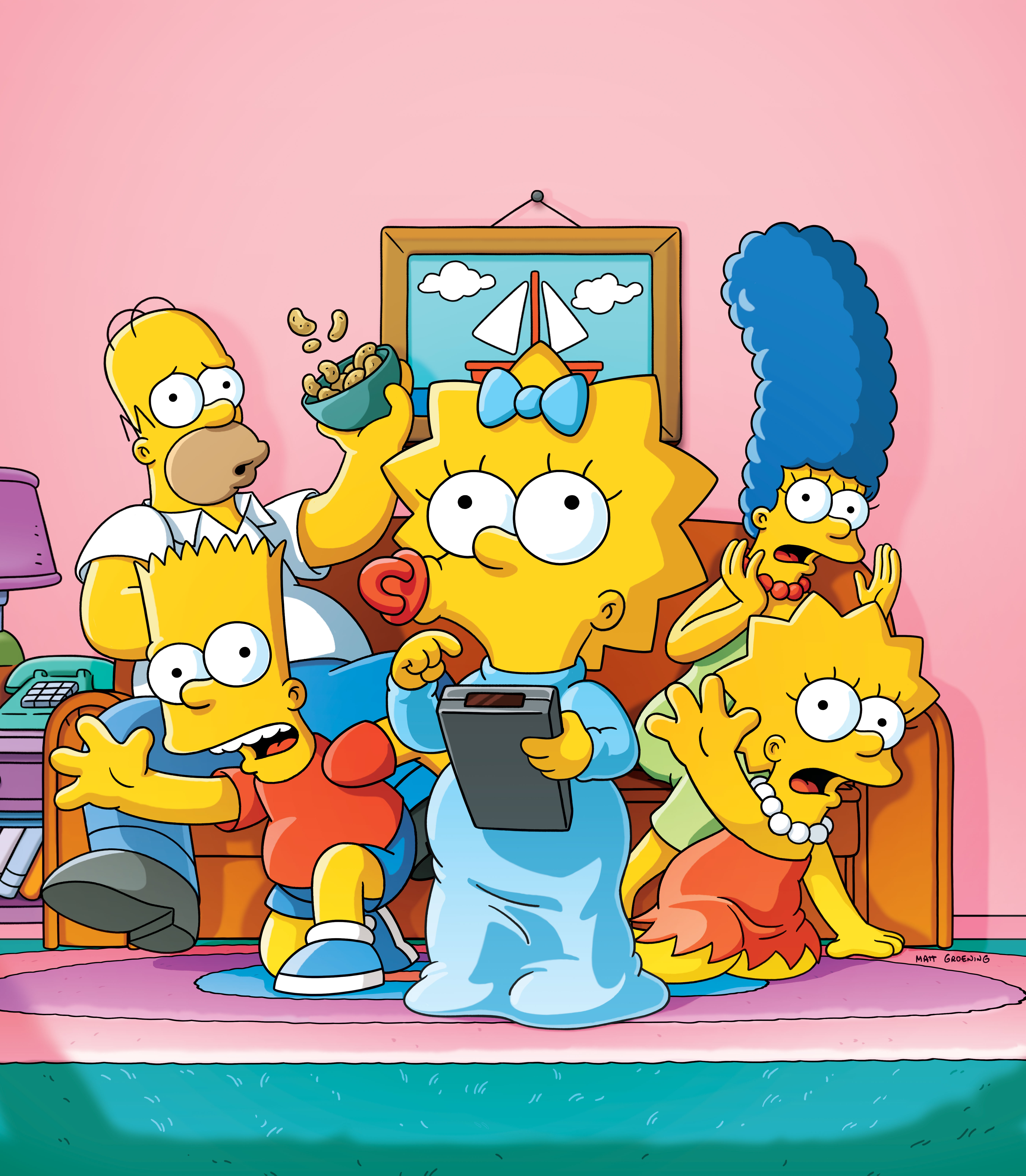 However, showrunner Al Jean has hinted the series – which has been commissioned for another two seasons by Fox – could be nearing its end.

The two new seasons would take the episode tally to 757, and Al told Variety: "We’re going to definitely do 757.

"I wouldn’t say that’s the end but I don’t know how much further we can go."

Despite such a worrying comment for fans, Al did say the family, which includes Homer, Bart and Marge, would live on under various guises whenever the sitcom does end. 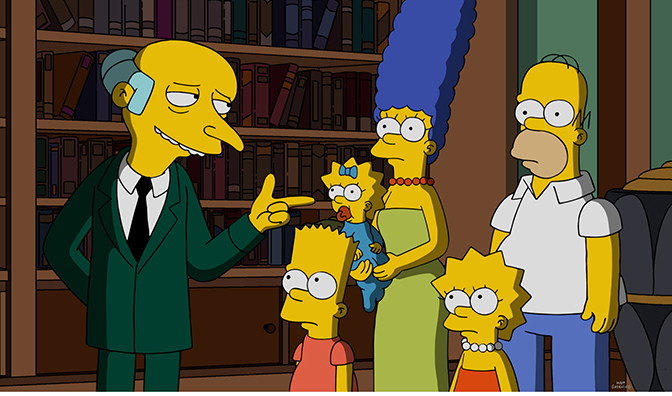 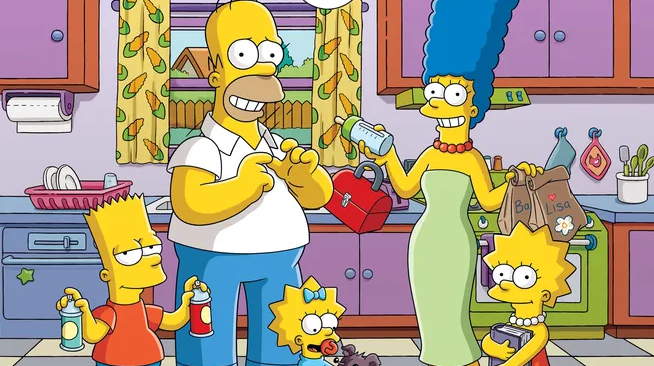 He said: "As soon as they cancel us, they’ll reboot us. I’m confident after I’m gone, there’ll be some sort of Simpsons coming.

"It’s too ubiquitous to think that it’ll just disappear."

Since the interview was published, Al has offered a little more hope to fans of The Simpsons after he tweeted following the 700th episode: "700 down 700 to go".

While the future of the show is uncertain, creator Matt Groening has promised the next two seasons will still include "lots of big surprises". 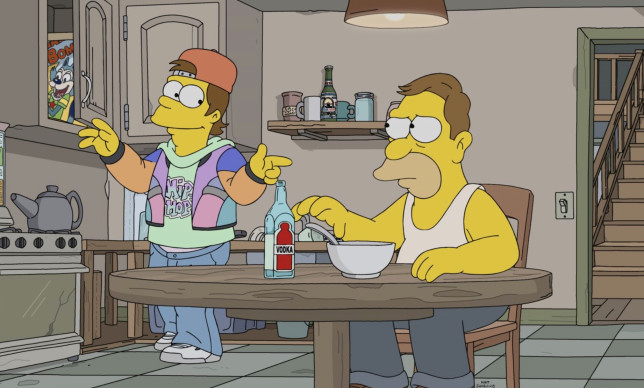 He joked: "Homer will lose a hair, Milhouse will get contact lenses and Bart will celebrate his tenth birthday for the thirty-third time."

The news comes after fans were left shocked by a recent episode which destroyed the show's entire timeline.

The Simpsons is available on Disney+ in the UK.

Whoa: Warner Bros. to Premiere Its Entire 2021 Slate on HBO Max and In Theaters