Home » TV & Movies » The Stand cast: Who is in the cast of Stephen King TV adaptation The Stand?

The Stand is a new series for CBS which is based on the classic novel of the same name by world-renowned author, Stephen King. The series should stay true to the books, which is set during an influenza plague which has ripped relentlessly through the US and the rest of the world. The fate of the rest of humanity rests on the shoulders of 108-year-old Mother Abagail and the remaining survivors as they attempt to save mankind from evil. The miniseries boasts a cast of well-known stars, and Express.co.uk has all you need to know about who is in The Stand.

Who is in the cast of The Stand?

Her character is played by Whoopi Goldberg, an actress and TV personality who was born Caryn Elaine Johnson, but is best known by her professional name.

She has won a whole host of awards, including an Emmy, Grammy, Academy Award and Tony Award. She is known for her roles in The Color Purple, Ghost, Sister Act and The View.

In November 2020 she spoke to Jimmy Fallon about her new role, saying: “It’s about the world getting hit by a plague that was created by the Navy or Army, and it kills a whole bunch of people.

“As you go through you start to realise there’s a little bit more going [on] than the plague killing folks. I’m the good one, it’s kind of great and I wanted to do it.”

The Stand was turned into a series back in 1994 and Goldberg said she had wanted to star in the original but had been busy working on another film at the time. 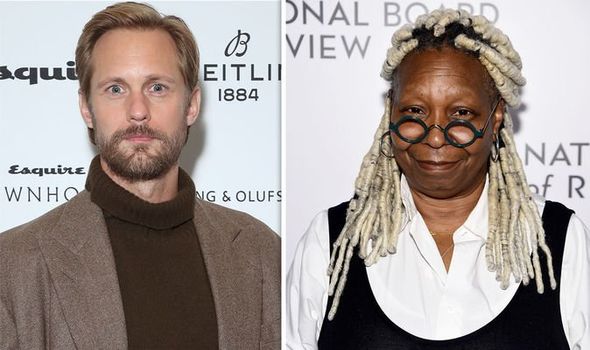 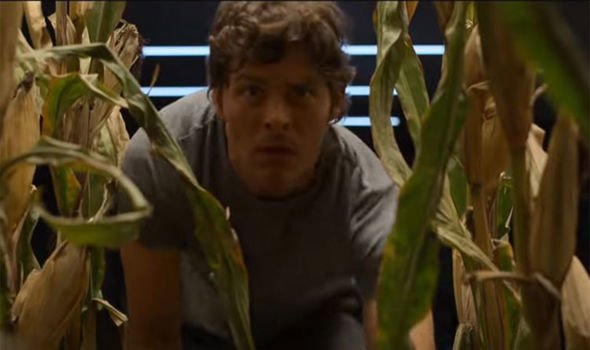 Randall Flagg is the “bad guy” in the series, and his character is described as having a lethal smile and incredible powers.

He is referred to as the ‘Dark Man’, and he is controlling the battle between good and evil as the story develops.

His character is played by Alexander Skarsgård, a Swedish actor who is known for his roles in Generation Kill, True Blood and Big Little Lies.

He spoke to SiriusXM in October 2019 about his role, saying: “It’s extraordinary, thrilling and exciting. It’s a fantastic opportunity.

“It’s an iconic figure and so far I have loved it.” The hosts of the radio show described his character as “frightening”.

Randall Flagg appears in plenty of King’s novels and he means a lot to many readers. 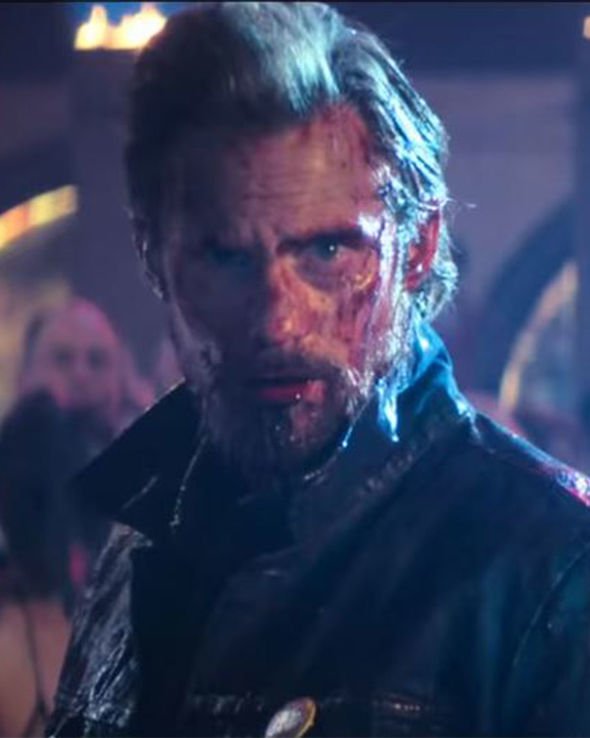 Stu Redman is one of the survivors who, in the books, proves to be immune to the virus and he is held against his will at a research centre in the hope a cure can be found.

He is able to escape the facility and stumbles across a number of characters, including Frannie Goldsmith.

His character is played by James Marsden, a 47-year-old actor who is known for his roles in The X-Men film series and Superman Returns.

One of his latest roles was in the Netflix series Dead to Me, in which he plays twins Steve and Ben Wood.

He shared the trailer for the series on his Instagram account, and fans are already rooting for his character. 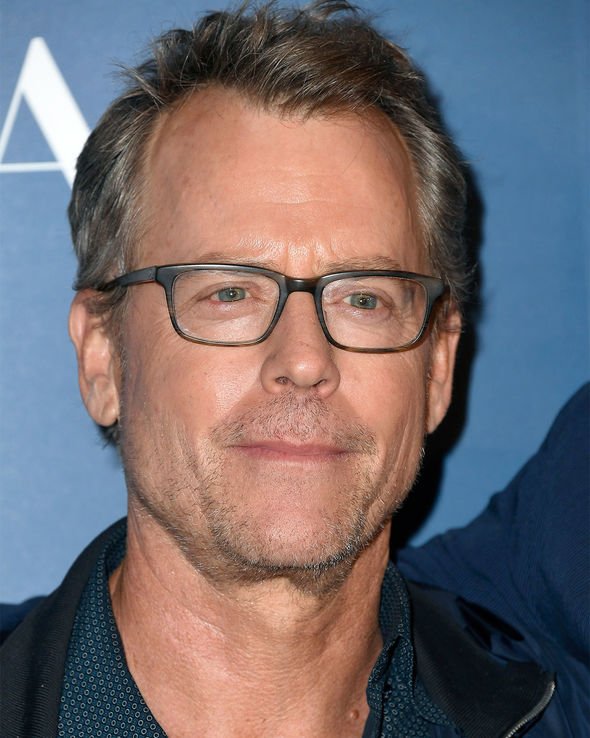 Glen Bateman is a sociology professor who has a dog called Kojack, and he is one of the survivors Stu Redman runs into.

He joins forces with the other survivors and Mother Abagail to try and find an end to the war against good and evil.

His character is played by Greg Kinnear, an American actor and producer who is known for his roles in As Good As It Gets and Little Miss Sunshine.

The father-of-three is married to Helen Labdon, a former British glamour model.

Fans may recognise him from the Miley Cyrus film, The Last Song from 2010, in which he played her character’s estranged father.

Frances “Frannie” Goldsmith is a pregnant college student who is another of the survivors. She comes across Stu after he escapes the research facility.

Her character is played by Odessa Young – a 22-year-old Australian actress who is known for her roles in Looking for Grace and The Daughter.

In an interview with Nerdist in December 2020, she said she had to learn ASL (American Sign Language) for the role. She said: “I kind of didn’t know that I would have to do that until we really got into it and I started having conversations with people about an ASL teacher.

“There is a whole other side to this story which is very reliant on the translater of Nick (Andros).”

In July 2020 singer Marilyn Manson confirmed he had been cast in an undisclosed role, so fans will be keen to see where he crops up.

The Stand arrives on CBS All Access on December 17

'The Young and the Restless': Was Joshua Morrow Hesitant to Revisit Nick and Phyllis' Romance?