Everyone loves an unlikely duo. Just look at the internet popularity of kittens befriending puppies, ostriches hanging out with giraffes, and chimps bottle-feeding tiger cubs, and you’ll see: Interspecies cuteness always beats out survival instincts. Equally adorable, and sometimes equally strange, are unusual celebrity friendships. A great example of this is the apparent friendship between Martha Stewart and Brendan Fraser.

While not quite in the same realm as a chicken adopting a puppy, the Stewart and Fraser combo is a delightfully strange one. One would not expect the rugged, swashbuckling “The Mummy” actor to have much in common with the famous domestic goddess — what would they even talk about? Yet, like Stewart’s deliciously unconventional citrus and mint meringue flavor pairing, the two go together beautifully.

So, just how far back does this heartwarming friendship go? How do they even know each other? And is there room for one more? Read on to find out!

How did Martha Stewart and Brendan Fraser become friends? 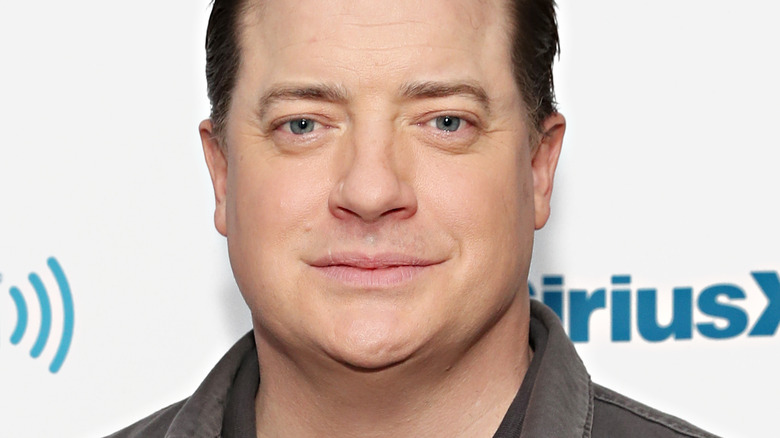 The first traces of Martha Stewart and Brendan Fraser together appear to be on her 2010 Hallmark Channel Halloween special, “Tricking and Treating with Martha Stewart.” The pair get up to some delightfully spooky antics, including going trick-or-treating, baking tasty holiday snacks, and wrapping Fraser’s head in cloth strips to create a homemade mummy costume.

Acknowledging that Fraser is famously a mummy hunter, as opposed to an ancient Egyptian monster, Stewart proclaims him to be “A Mummy killer — so we decided to let the mummies get their revenge!” as she ties him to a plank and pretends to roast him over some flames (via the Daily Mail). It’s also worth noting that the two had imbibed quite a bit of “witch’s brew” at this point.

While it’s not clear when Stewart and Fraser first met, the wacky Halloween special does seem like something you would ask a friend to partake in, as opposed to a random celebrity. After all, would you let some acquaintances cover you in bandages and roast you over a spit?

What Martha Stewart and Brendan Fraser like to do together 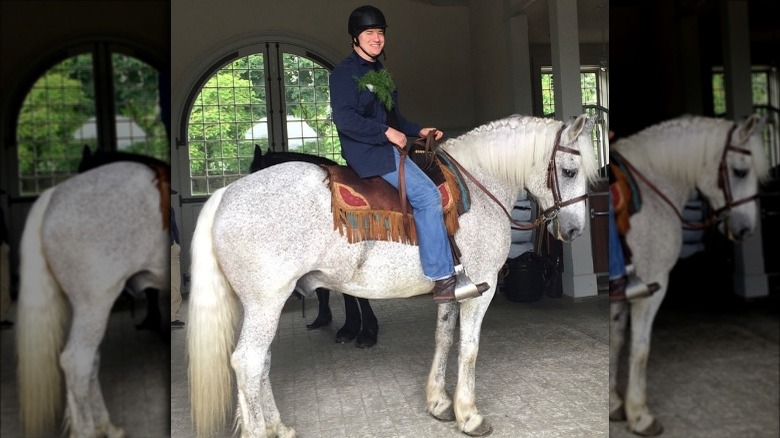 Martha Stewart is basically the capybara of celebrity pairings, by which we don’t mean she is a large South American rodent, but rather that she seems to attract a lot of surprising friends, the most famous of which is probably Snoop Dogg. But, we have a special place in our hearts for her relationship with Brendan Fraser, as the two are just absolutely adorable.

If you think their relationship is limited to kooky Halloween specials, then guess again! According to BuzzFeed, it seems the pair are on a home visit basis, with Stewart posting an adorable picture of Fraser on horseback at her ranch in 2015 (as seen above). The hostess with the mostess helpfully added some important details in her Instagram caption, such as that the horses in question are named Muffin, Betsy, and Freckles. Freckles is Fraser’s own horse, and is apparently a celebrity in his own right, having starred in the actor’s History Cannel series, “Texas Rising”.

With their friendship Instagram official, the only thing left to ask Stewart and Fraser is: “Where’s our invite?”

Britney Spears Rejects Slimmed-Down Look: When I Was Heavier, 'I Was Happier'