Home » TV & Movies » The Voice 2022: Where is the show filmed? Find out about the filming location here

The Voice has been a favorite on TV ever since it began on NBC 22 seasons ago – doesn’t time fly?

MORE: The Voice insider reveals what Gwen Stefani and Blake Shelton are really like to work with – and the key to their marriage!

The reality talent competition, which is hosted by Carson Daly, sees music stars including John Legend, Blake Shelton, Gwen Stefani, and new judge Camila Cabello, take their seats on the iconic red chairs as they listen to some hopeful future superstars sing their hearts out.

Currently, the reality show is on its 22nd season and the blind auditions have been completed, meaning the competition is getting serious. But where does all this action take place? Find out more about where the cast and crew film The Voice below…

The NBC show is filmed in Los Angeles, California. More specifically, the cast and team behind the production head to the Universal Studios in Universal City, which is located in the San Fernando Valley region of LA, to film each episode. Scenes for the talent competition have been shot there since the beginning.

MORE: Gwen Stefani looks out of this world on The Voice – photo

MORE: Blake Shelton makes candid confession about time on The Voice after news of exit 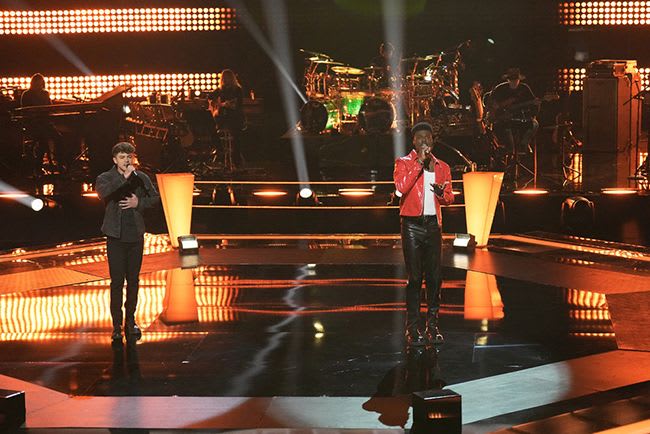 The Voice is filmed in Universal Studios, California

Meanwhile, fans of The Voice have been feeling sad ever since Blake Shelton’s shock announcement that he would be leaving his judging chair once the 23rd had wrapped. Sharing a statement at the time the news broke, Blake explained the reasons behind his decision to step down.

“This show has changed my life in every way for the better and it will always feel like home to me,” he wrote. I’ve made lifelong bonds with Carson and every single one of my coaches over the years, including my wife Gwen Stefani. 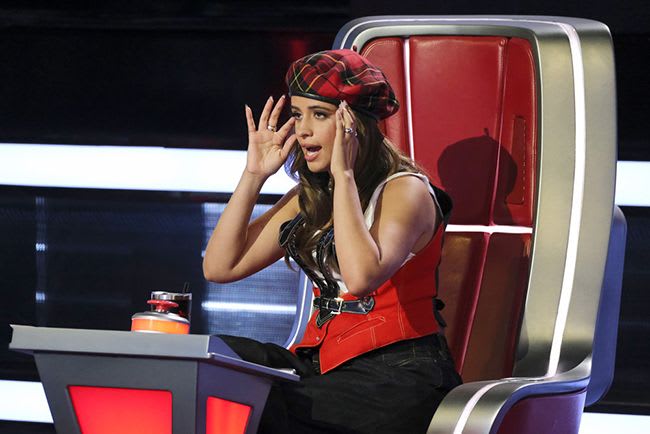 “I have to give a huge shout out to the singers – the ‘Voices’ who come on this stage season after season and amaze us with their talent and a special thanks to those who chose me to be their coach.”

The country superstar has won eight out of the 21 past seasons he has acted as a coach on which, proportionally speaking, only puts him behind Kelly Clarkson.

Baptiste season 2 cast: Who is in the BBC One detective drama?