THE Voice fans slammed the show for "being rigged" after Team Blake contestant Jordan Matthew Young won tonight's Instant Save.

The victory means the contestant will proceed to the competition show's finale. 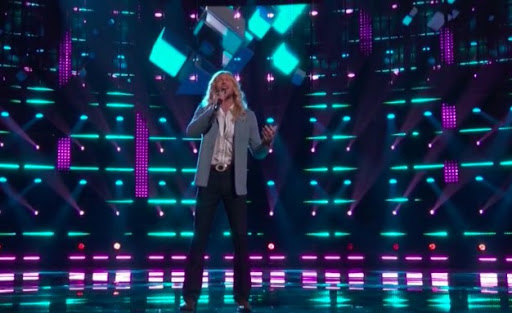 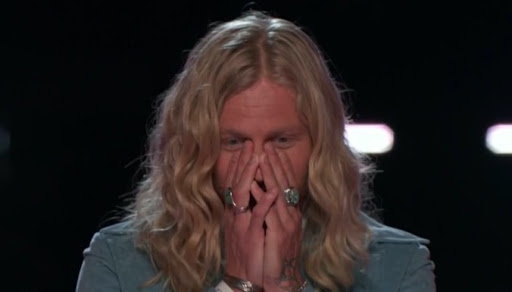 During Tuesday's episode of The Voice, a number of contestants were eliminated ahead of next week's semi-finals.

Following the Top Nine's performances from Monday night, the contestants each learned their fate for their future on the singing competition show.

Each contestant in the Top Nine is part of a team led by one of the show's four coaches: Kelly Clarkson, Blake Shelton, John Legend and Nick Jonas.

Following the reveal that Jordan won the Instant Save, fans took to Twitter to slam the show as many accused the elimination of being "rigged."

One person wrote: "don’t get me wrong they’re all super talented but ain’t no way jordan won that over gihanna or dana or even corey lmao blake be rigging this show." 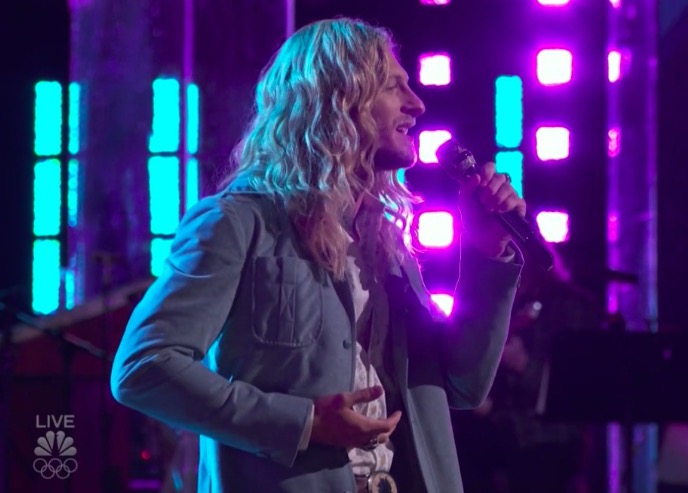 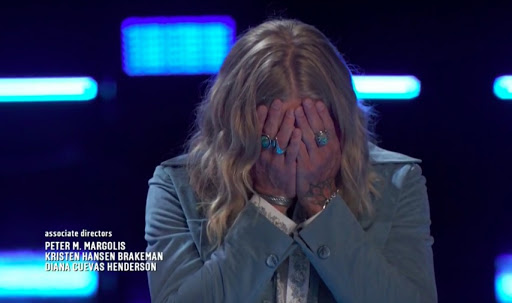 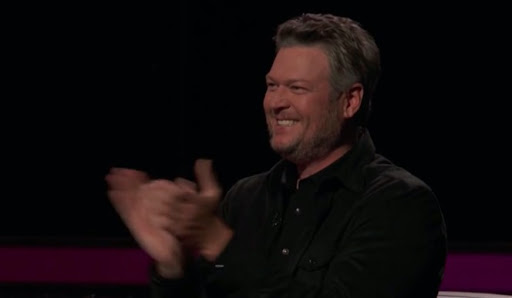 Another added: "Just finished watching #TheVoice and now I know this s**t is rigged! No way in H**L Jordan Matthews should’ve been voted through!"

A third chimed in: "#thevoice that was a travesty #Gianna or #DanaMonique snore, sneeze and fart better than #jordan can sing."

The backlash continued as another viewer wrote: "Nah there has to be some Blake Shelton bias here because how??? Jordan is talented but really?? It’s not adding up." 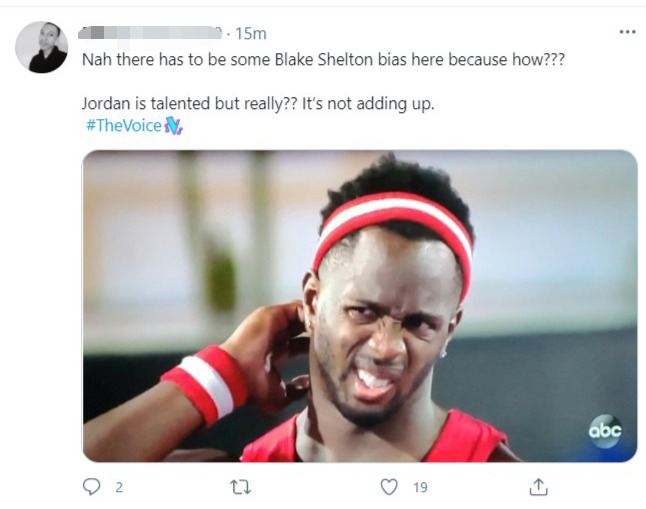 The same person continued: "I wanna say this blake got a huge country music fan bandwagon and I'm am sure they thought jordan performance tonight was the best outta of all the instant save finalist artists tonight." 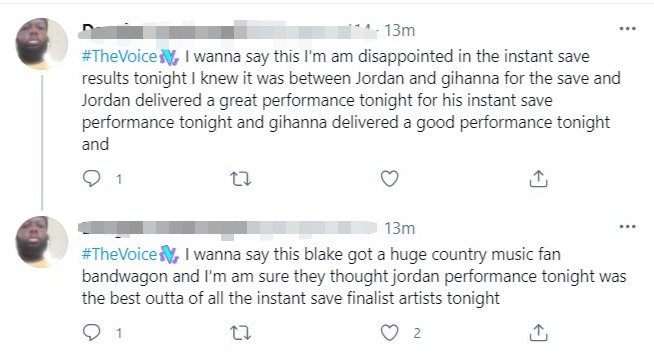 During Monday's episode of The Voice, coach Nick revealed he recently fractured his rib during a scary bike accident.

"I’ve got a cracked rib from a spill on a bike and a few more bumps and bruises.

"Just want to say that in case I’m not as physically enthusiastic as I usually am."

The Voice judge added: "Blake, please don’t make me laugh it will hurt.” 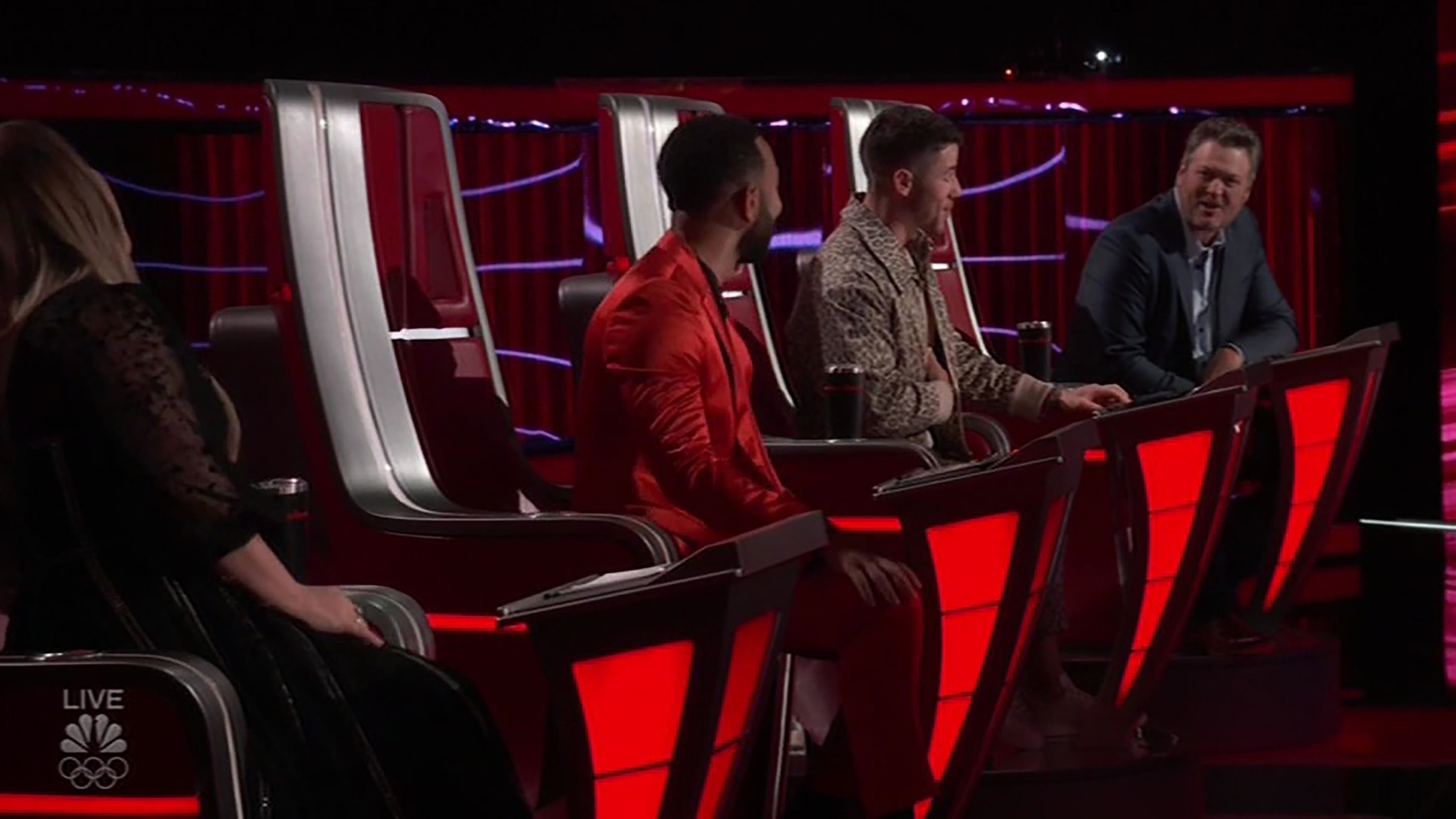 'Clouds' Trailer: Disney+ Tells the True Story of the Teenager Behind the Viral Hit

Who is in the Star Wars: The Mandalorian cast? – The Sun