THE Voice's Nick Jonas was slammed by fans after he compared contestant Gihanna Zoe's voice to Beyonce.

The 28-year-old made the comparison following Gihanna's battle round performance against Hailey Greg. 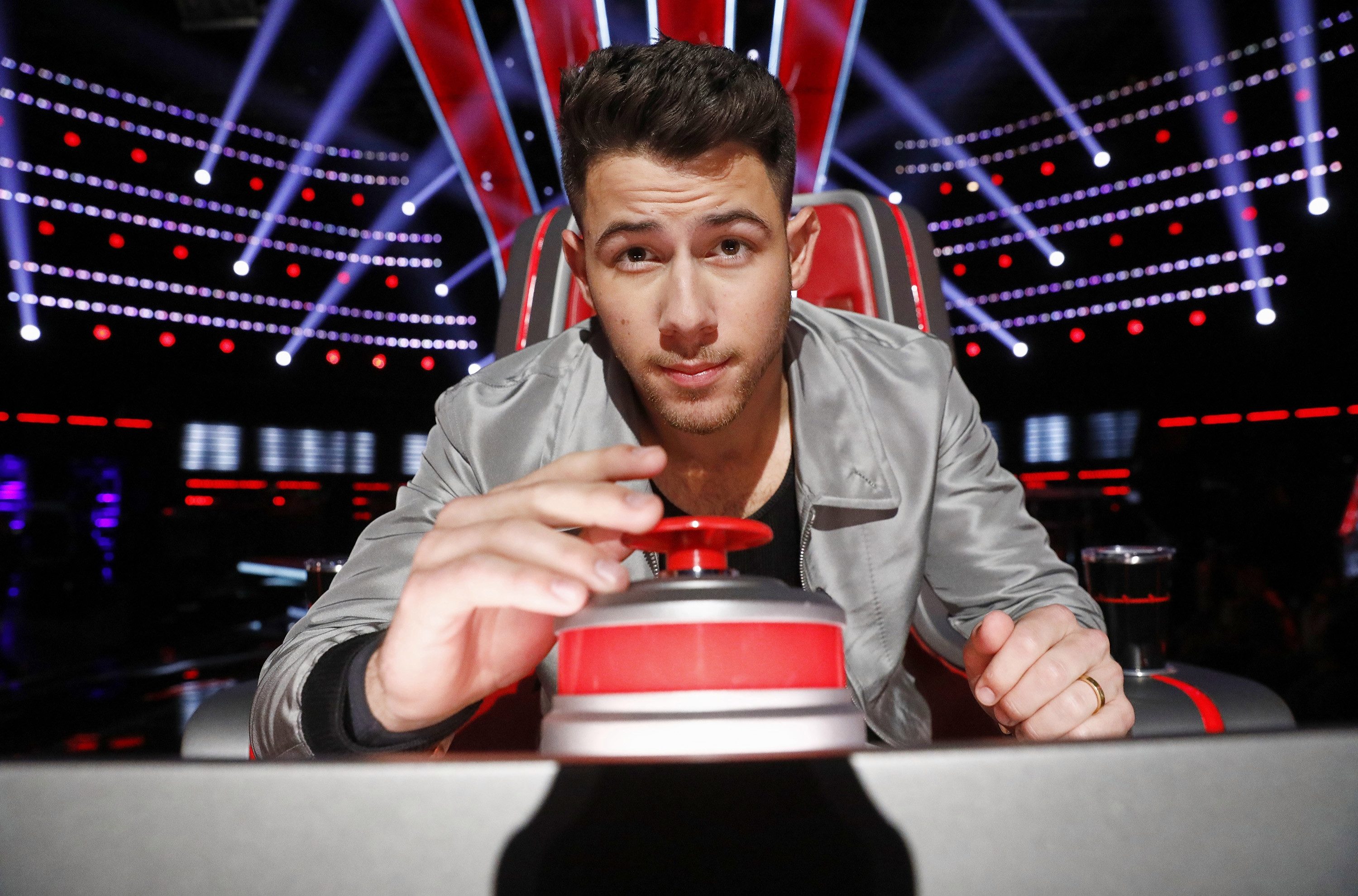 During Monday's episode of The Voice, the two contestants went head to head as they performed Ed Sheeran's Thinking Out Loud together.

Following the performance, Nick complimented Gihanna and said her voice reminded him on Beyonce.

While the young performer said the comparison was the "highest compliment," a number of viewers took to Twitter to slam the judge for the comment.

Following the performance, one fan wrote: "Love her voice but sorry to Beyoncé for disrespect."

Another slammed the judge by adding: "Nick…sir. Stop with the Beyoncé comparison."

Alongside a gif of a visibly shocked woman, another viewer wrote: "I’m sorry nick but Beyoncé? Beyoncé? Those ladies are lovely singers, but they certainly aren’t Beyoncé."

Jonno returns in EastEnders — and launches homophobic attack on Callum?

'Below Deck': What Worried Producers at the Beginning of the Season?