Ever wonder which factors help to keep a TV show on air foran extended period of time? Much of it comes down to ratings and viewership, butthe fandom plays a role too. Over the years, TheCW network may not have received as much as shine as the “Big Three,” butit’s expanded its programming into an engaging selection of shows that peoplelove and are willing to stick by.

You know that’s the case with Supernaturaland it was the same for Crazy Ex-Girlfriend and TheVampire Diaries. These days, The CW continues to up the ante with the typesof content it delivers and although fans are preparingto say goodbye to some series, it hasn’t affected their ranking. If you’vebeen curious about which of the network’s shows are the most popular, here’s anidea of which ones stand in the top five this year. 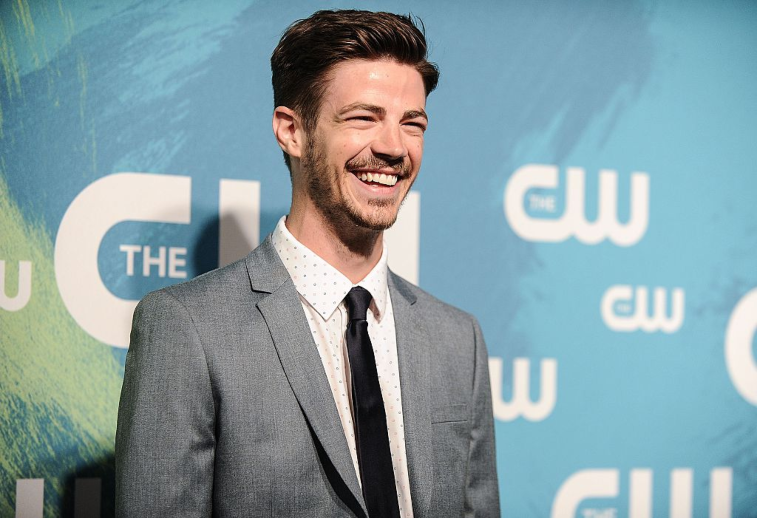 When The CW decided to take on DC Comics properties, The Flashturned out to be a wise investment. It’s the number one CW series in terms ofpopularity, and according to TVSeriesFinale,racks up just under 1.4 million viewers each week.

Now in its sixth season, The Flash is considered tobe among television’s best superhero shows with its story about Barry Allen andhis world-saving team who are just as interesting as the main character. With “Crisison Infinite Earths” about to begin, don’t be surprised if ratings go up.

It’s freshman year for the new series which stars Ruby Roseas Batwoman/Kate Kane and its viewership ranks up there with The Flash,making it number two. Seven episodes in, the series is being described as “fun”and “stylish” by RottenTomatoes but audiences are giving it low ratings. Someone is watching it though,so perhaps it will get a second season.

Though the beloved Winchester brothers are saying farewell afterthis season, Supernatural is still in the top three when it comes to TheCW. The show is still managing to pull in more than one million viewers and wecan only imagine if those numbers will jump when the series finale airs in the spring.

Like Supernatural, Arrow is getting ready totake a bow for good, but it’s part of a greater superhero universe that helped solidifyThe CW’s reputation for quality programs. Per TVSeriesFinale, viewershipdropped a little, but Arrow is still the fourth most popular series onthe network and draws a bit under one million households each week.

Unlike the original Archie comics which inspired the show, Riverdaleis full of dark twists and turns that keeps people watching. This season,showrunners shared that the death of Luke Perry is something the show will begrappling with for the entire year, as his character was Archie’s father. Dedicatedfans of Perry and of Riverdale are sure to stay tuned to see how thestory unfolds by the end of season four. Right now, Riverdale is holdingsteady in fifth place for The CW.

‘Burden Of Truth’ Canceled; CBC Drama To End With Season 4