Sorry, This Is Us fans — the next all-new episode won’t be airing tonight, March 9, 2021. But it looks like the hiatus is almost over. Recently, the NBC drama’s Twitter and Instagram updated viewers on the show’s schedule. So here’s when new episodes of This Is Us Season 5 return and what to expect moving forward. 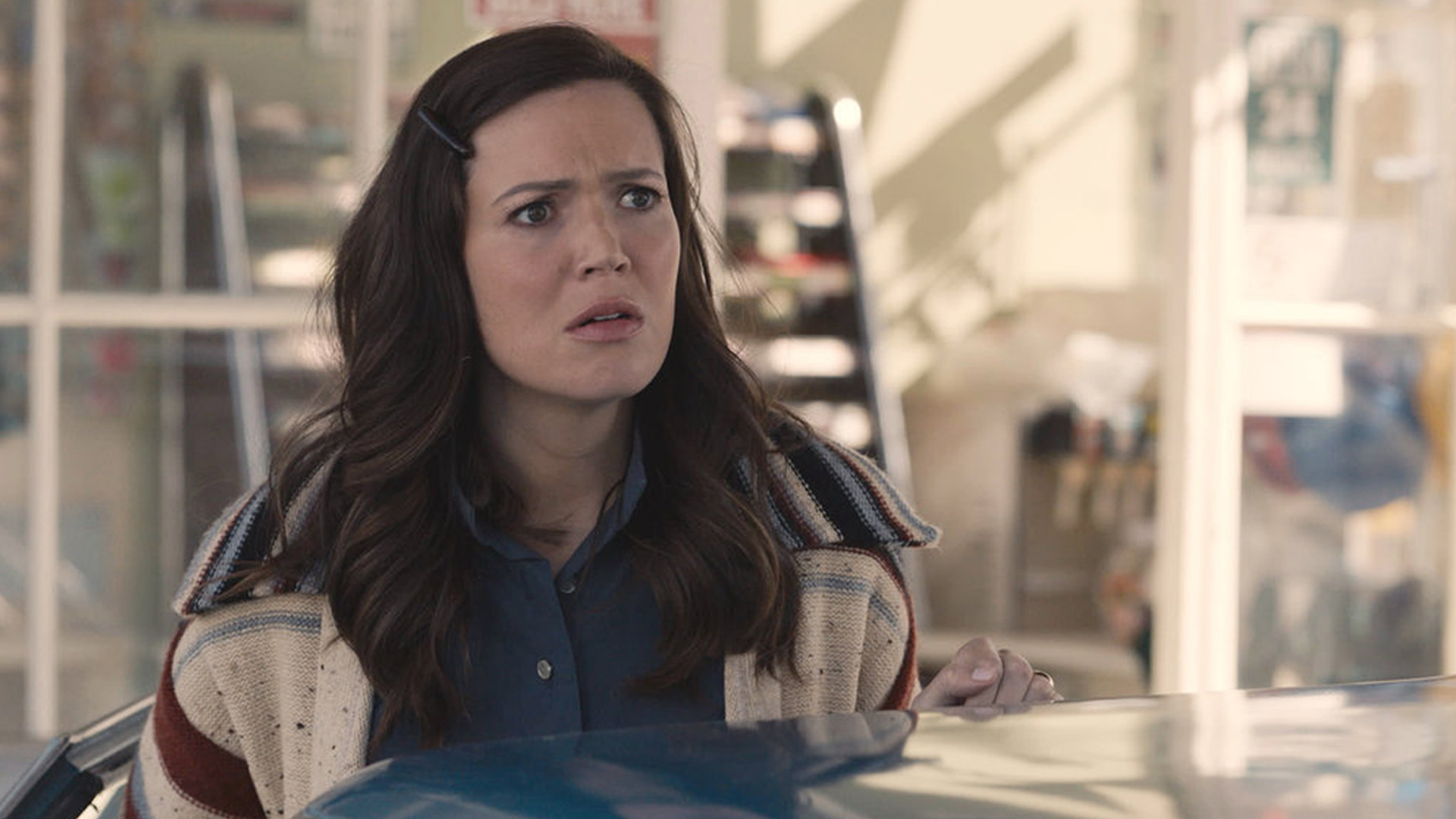 Last week, This Is Us Season 5 was interrupted by the season premiere of The Voice. Now, it seems the singing competition will take the drama’s spot for a second week in a row. This Is Us won’t be on tonight because an all-new episode of The Voice will take NBC’s 9 p.m. EST time slot. Meanwhile, New Amsterdam will be released at 10 p.m. EST.

While many This Is Us fans might be disappointed about NBC’s current schedule, it appears new episodes will resume soon. On March 9, the official This Is Us social media accounts confirmed the next episode of season 5 will air on Tuesday, March 16. Viewers will also be able to stream the episode online on Hulu on Wednesday, March 17.

“Calling with some good news: The Pearsons are back in one week on @NBC,” the This Is Us Twitter account wrote.

Then on Instagram, the official account captioned a photo of Kate (Chrissy Metz) and Toby (Chris Sullivan), “Changing the TV time vibe in one week. #ThisIsUs is back March 16 on @NBC.”

What’s next for Randall, Kate, and Kevin when ‘This Is Us’ Season 5 returns?

When This Is Us returns on March 16, viewers will finally get to watch season 5 episode 10, titled “I’ve Got This.” In the episode, viewers can expect to see a familiar face. According to the synopsis, Beth (Susan Kelechi Watson) “navigates qualms” with her mom, Carol (Phylicia Rashad).

Meanwhile, Kate and Toby get together with Kevin (Justin Hartley) and Madison (Caitlin Thompson) for dinner. Previously, both families welcomed new babies into their homes. Kate and Toby adopted a baby girl named Hailey Rose. Then Madison gave birth to twins, Nicholas and Frances. So it’ll be interesting to see how the family dynamics have changed since leaving the hospital.

In an interview with Entertainment Weekly after This Is Us Season 5 Episode 8, titled “The Room,” co-executive producer Vera Herbert shared what to expect in the coming weeks. Herbert noted that the first half of the season focused on each individual character’s story, from Kate’s arc with Marc (Austin Abrams) to Randall’s (Sterling K. Brown) journey in New Orleans. Now, we’ll find out how the Pearsons move forward.

“We’re going to be able to dive into their real life and pick up the pieces of where everyone’s story goes from here,” Herbert said. “For Madison and Kevin, and Kate and Toby, it’s adjusting to new babies and what that reality is.”

The producer continued, “Randall will be able to pick up on some of the pieces of things that he learned in New Orleans and how that’s going to thrust him forward in his life… It feels like we’re kind of ramping back up into the back half of our season in a way that hopefully is fulfilling to the audience, based on what they’ve seen thus far.”

For now, This Is Us fans will have to wait and see how the Pearsons’ storyline unfolds. But it seems the upcoming episodes could be worth the wait. So stay tuned.

This Is Us Season 5 returns Tuesday, March 16, on NBC.