THIS Morning's Spin To Win was left in tatters after viewers failed toanswers their phones to win £2,000 – with TWO games tomorrow instead.

The chaotic competition suffered an amusing blow when all potential winners ignored their telephones leaving hosts Holly Willoughby, 39, and Phillip Schofield, 58, in a tizzy.

After the first failed attempt to get hold of anyone, an enthusiastic Holly said: "Shall we try one more, we’re going to try one more I think."

However, as the phone rang, the duo couldn't get a hold of anyone.

After the first two ended up ringing with no luck, the presenters started to look a bit desperate.

The hosts didn't look impressed as they gave the camera cheeky frown after frustratingly waiting for a viewer to pick up. 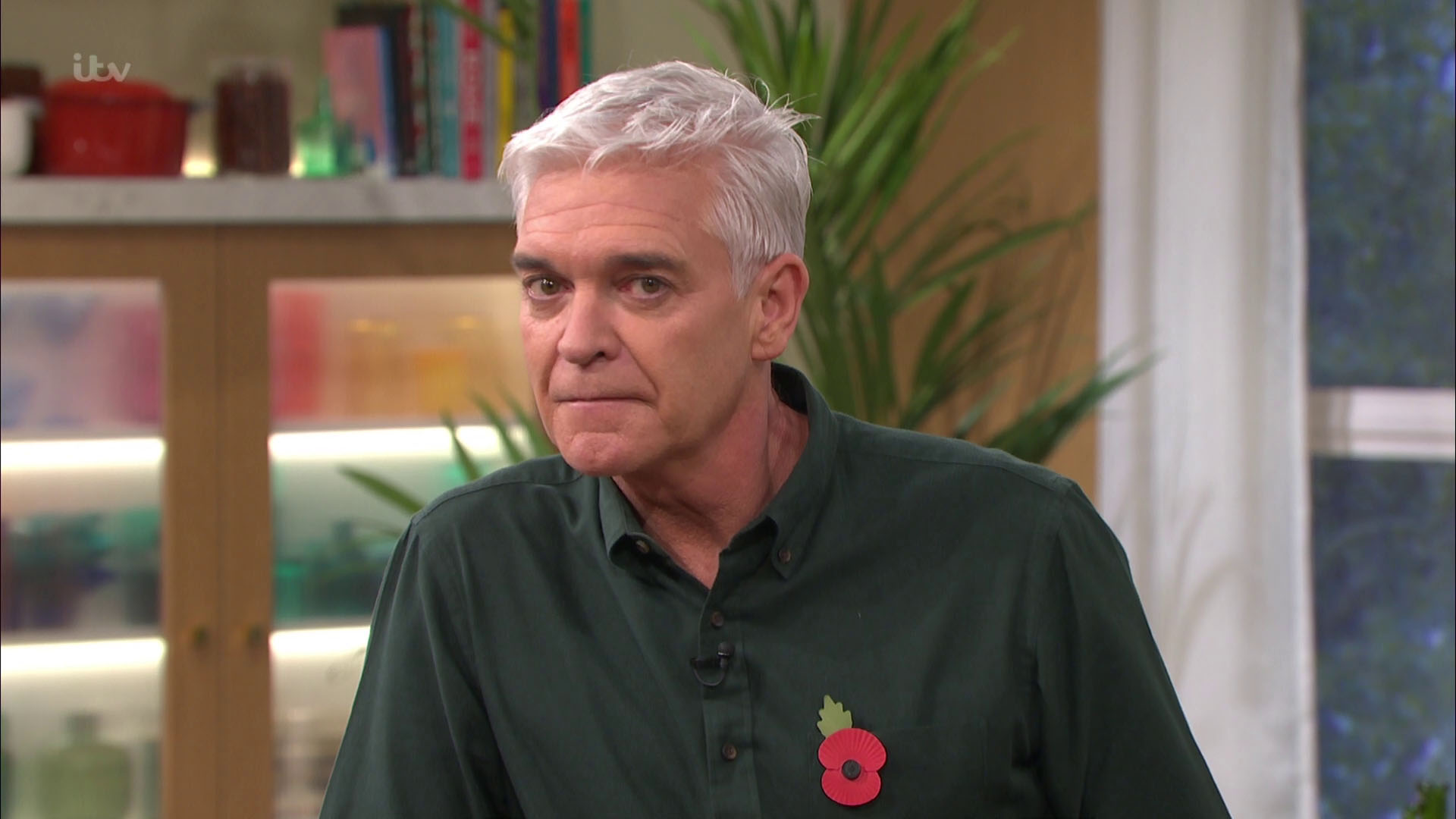 Phil was soon in hysterics and couldn't stop himself from having a dance while he waited for the next caller to pick up.

Holly said: “She said shall we try one more? That didn’t count – we had a technical hitch. This is the last one, if no one answers.”

Despite appearing hopeful for their next contestant to answer, Holly and Phil soon realised that no one was going to pick up when some phones hilariously didn't even ring.

The mum-of-two said: “I don’t think that’s going to work. Do we rollover to tomorrow. We'll rollover.” 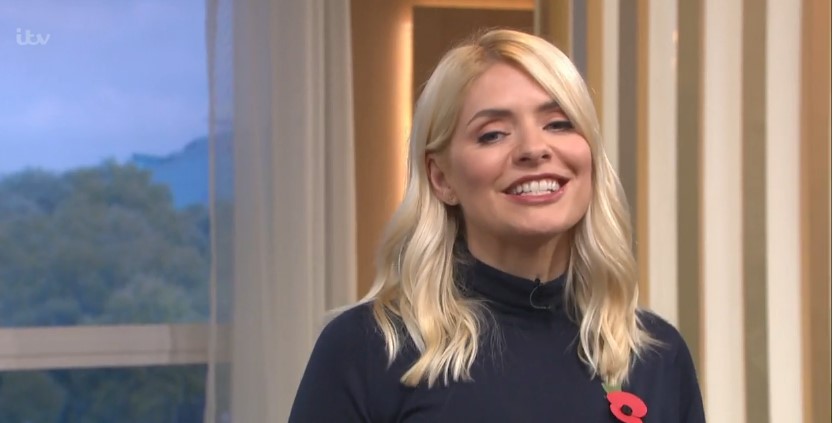 Making light of the situation, Phil joked: “There you go, You let yourself down, you let us down, you let the nation down. What a shocker.”

Long time viewers know that in order to play the game, you have to say the password otherwise you are disqualified.

But with no successful callers there will be two game tomorrow meaning a bumper rollover prize.

This isn't the first time the pair have left fans in hysterics this week – Phillip shocked fans when he posted a video where he glided down the corridor in a billowing white garment today. 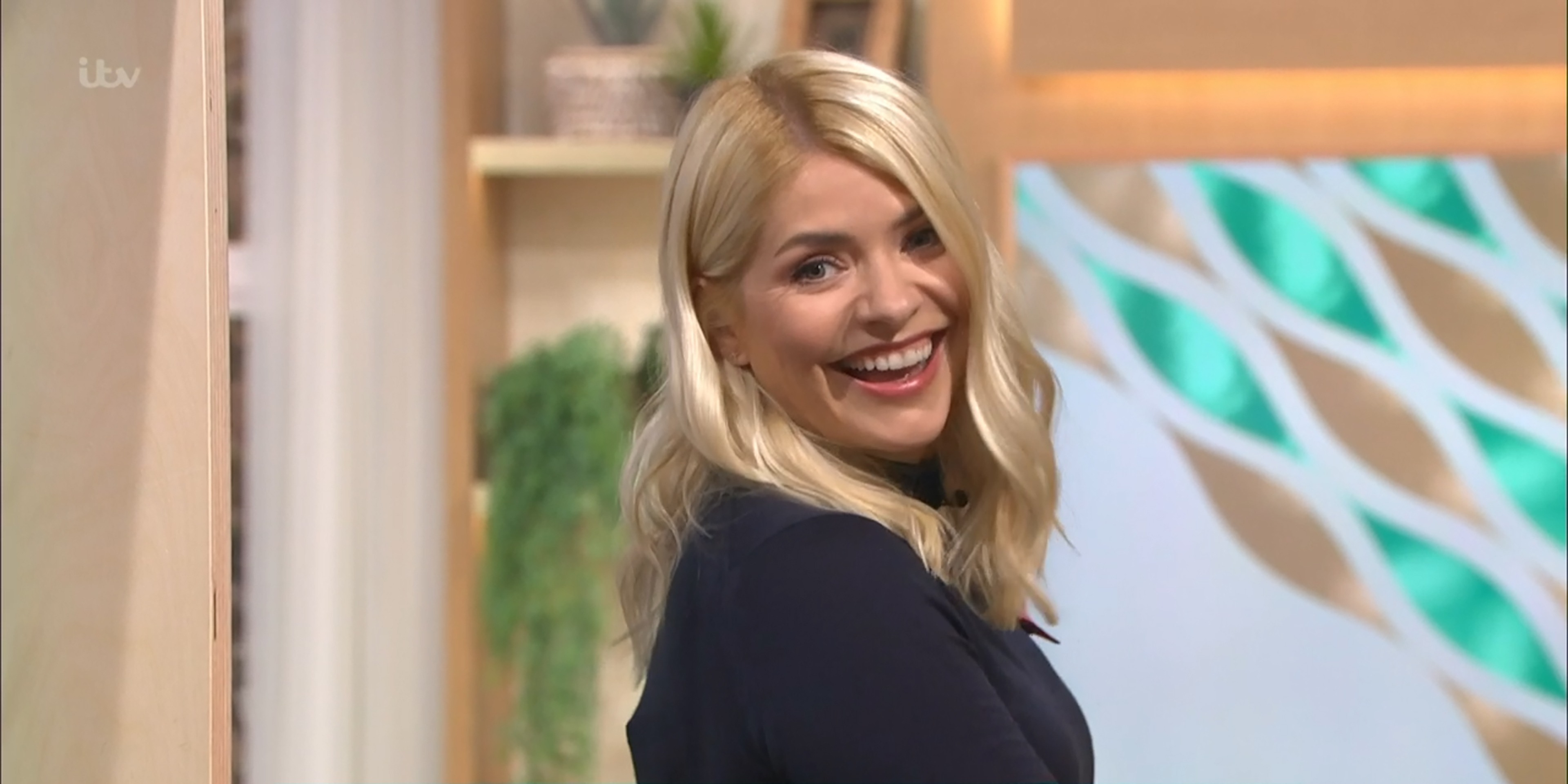 He announced: "Until the vaccine is fully-operational I shall be wearing this to keep me Covid safe and people at their distance."

Phillip then abruptly turned left and disappeared off into This Morning's backstage area.

It was a rare look behind the scenes on the show, with its regular contributors including Vanessa Feltz shown in framed pictures on the wall.

The garment, which billows out on the floor around the wearer, was designed to keep people back so social-distancing rules are observed. 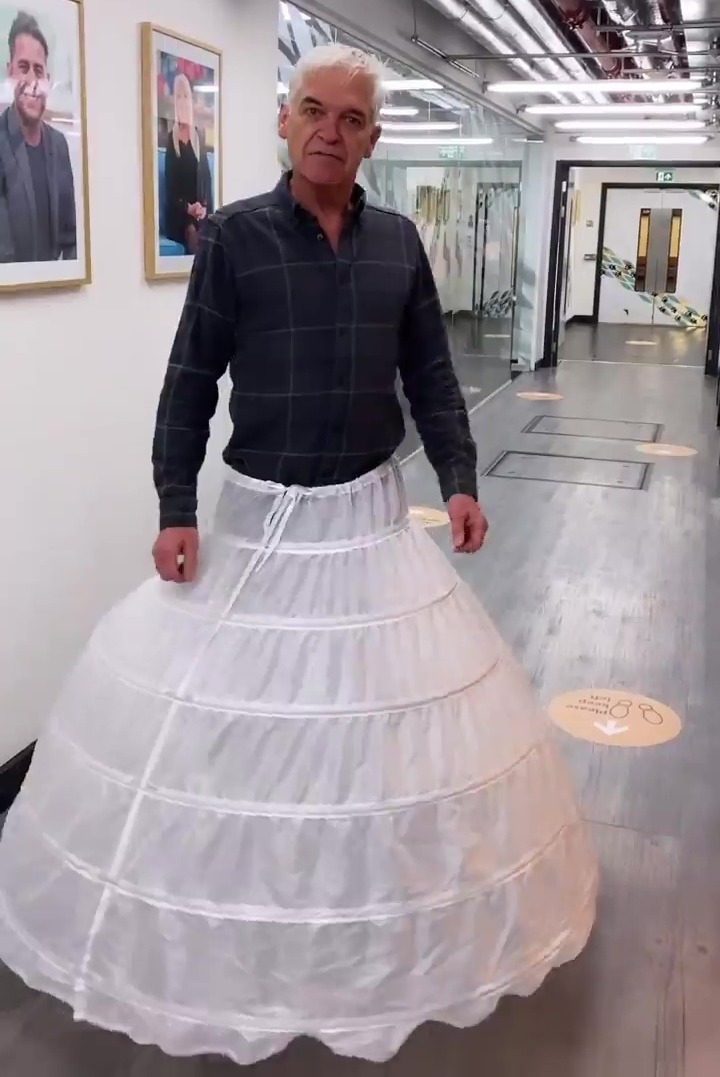 It's not known whether the elegant white skirt is an official product or something Phillip has invented himself.

The host was very animated about the promising coronavirus vaccine results announced by Pfizer earlier this week, insisting he would take it today if he could.

The Internet Can't Handle Fan Poster of the Avengers Without CGI