Ann Widdecombe has condemned Boris Johnson’s decision to delay the end of coronavirus restrictions, saying that the Prime Minister is “incredibly nervous” about reopening. Speaking on Jeremy Vine on 5, Ms Widdecombe said that the public should be free to “rely on their judgement” despite the spread of the Delta variant of the coronavirus. Mr Johnson announced last night that the original date for the end of all social distancing rules on June 21 will be pushed back to July 19.

Ann Widdecombe told the Jeremy Vine panel that Boris Johnson was being too cautious in choosing not to reopen next week.

She said: “As far as I’m concerned this is just more flip-flop.

“He was only saying, that’s Boris that is, a few days ago, as recently as that, that he saw ‘nothing in the data’ that was going to cause a delay. 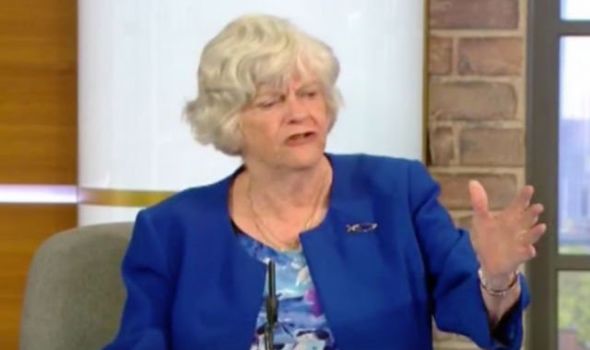 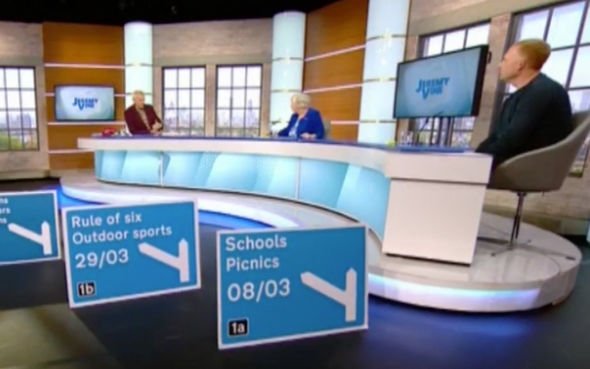 She continued: “There is no doubt that if the position we’re in now was the position that we were in when Covid first struck us, we would not have seen fit to have locked down.

“He’s got incredibly nervous. He wants nil Covid, nil variants, a hundred percent scientific certainty. He can’t have any of these things.

“And I do ask myself this. He says ‘it’s going to be irreversible.’

“At the moment we’ve got the Delta variant and he’s gone into reverse and when we have the Epsilon variant, presumably he will go into reverse again.”

Ms Widdecombe continued: “What I’m saying is that there’s nothing to actually guarantee that we won’t have to lock down when a new variant comes along.

“Now, I think it’s time that Boris found some courage and that he allows people to rely on their judgement.

“And yes, you will get some ‘covidiots’ as they’re called, and you will get others that are so entirely timid that they just shiver at home. 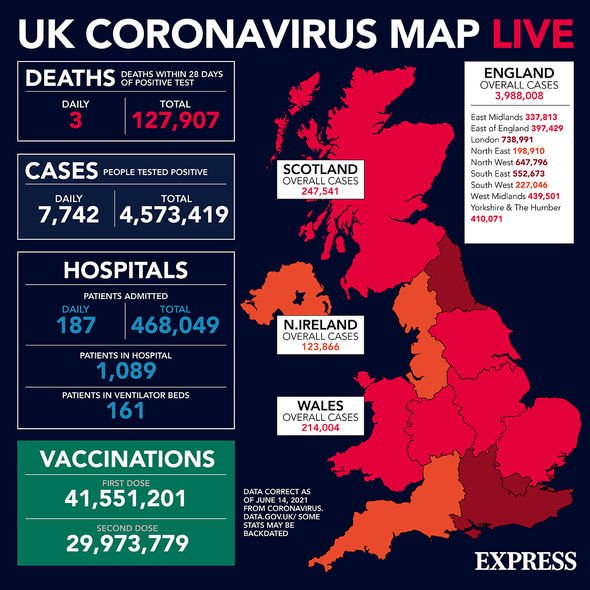 “But the overwhelming majority of us in between will exercise good judgment.”

The Delta variant now accounts for 90 percent of new Covid cases in the UK.

Coronavirus cases are increasing by over 60 percent each week, with hospitalisations also rising despite vaccines reducing the link between cases and serious illness.

Boris Johnson said at yesterday’s press conference that he was confident that July 19 would be the ‘terminus date’ for the end of restrictions in England.
Source: Read Full Article

‘The Equalizer’: A Mysterious Death Has a Community Shaken