TIMOTH´EE Chalamet almost broke the internet after posting the first look of him as the iconic Willy Wonka.

The American actor best known for his roles on Call Me By Your Name and Little Women is taking on the role of the candy mogul in the upcoming flick, Wonka. 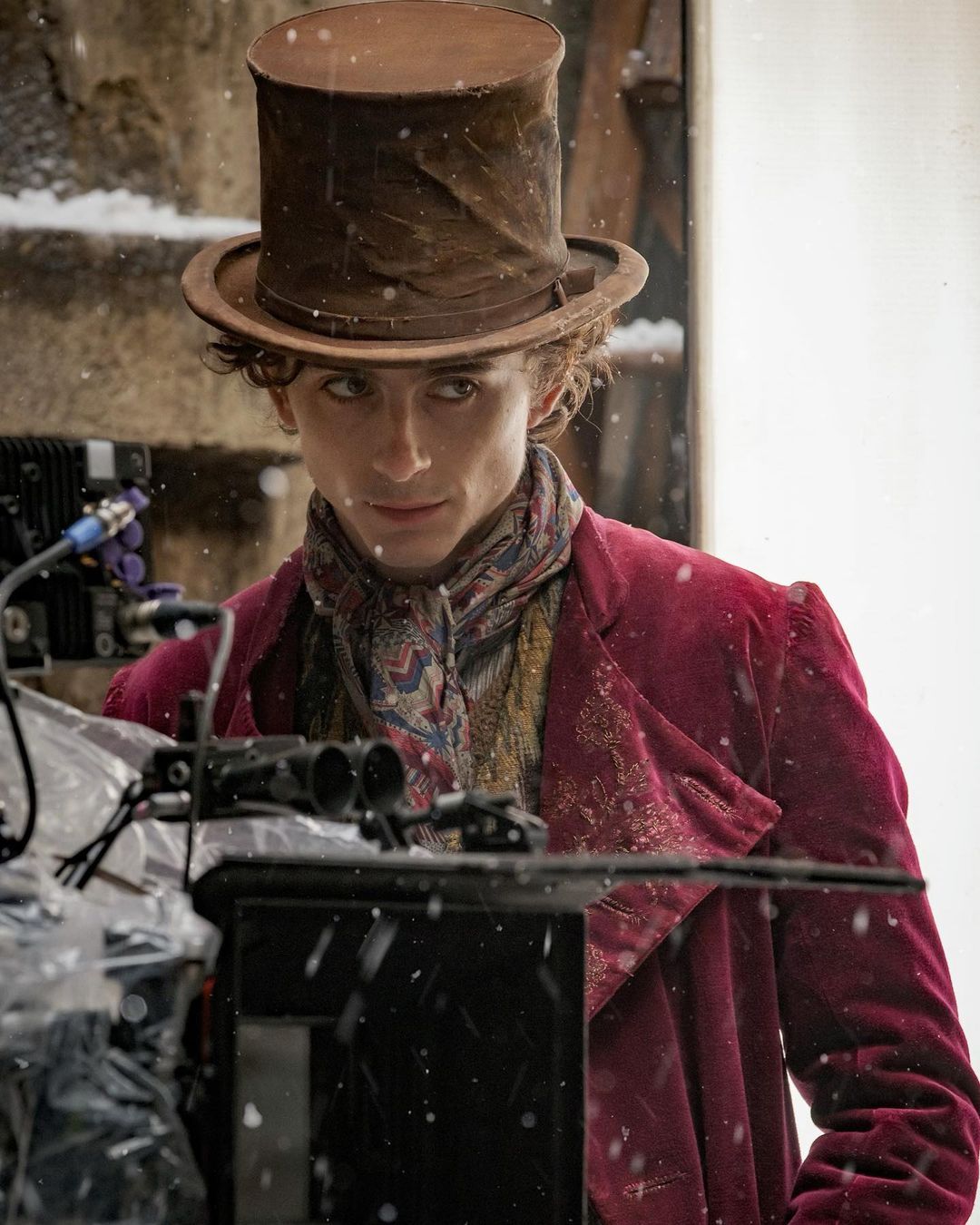 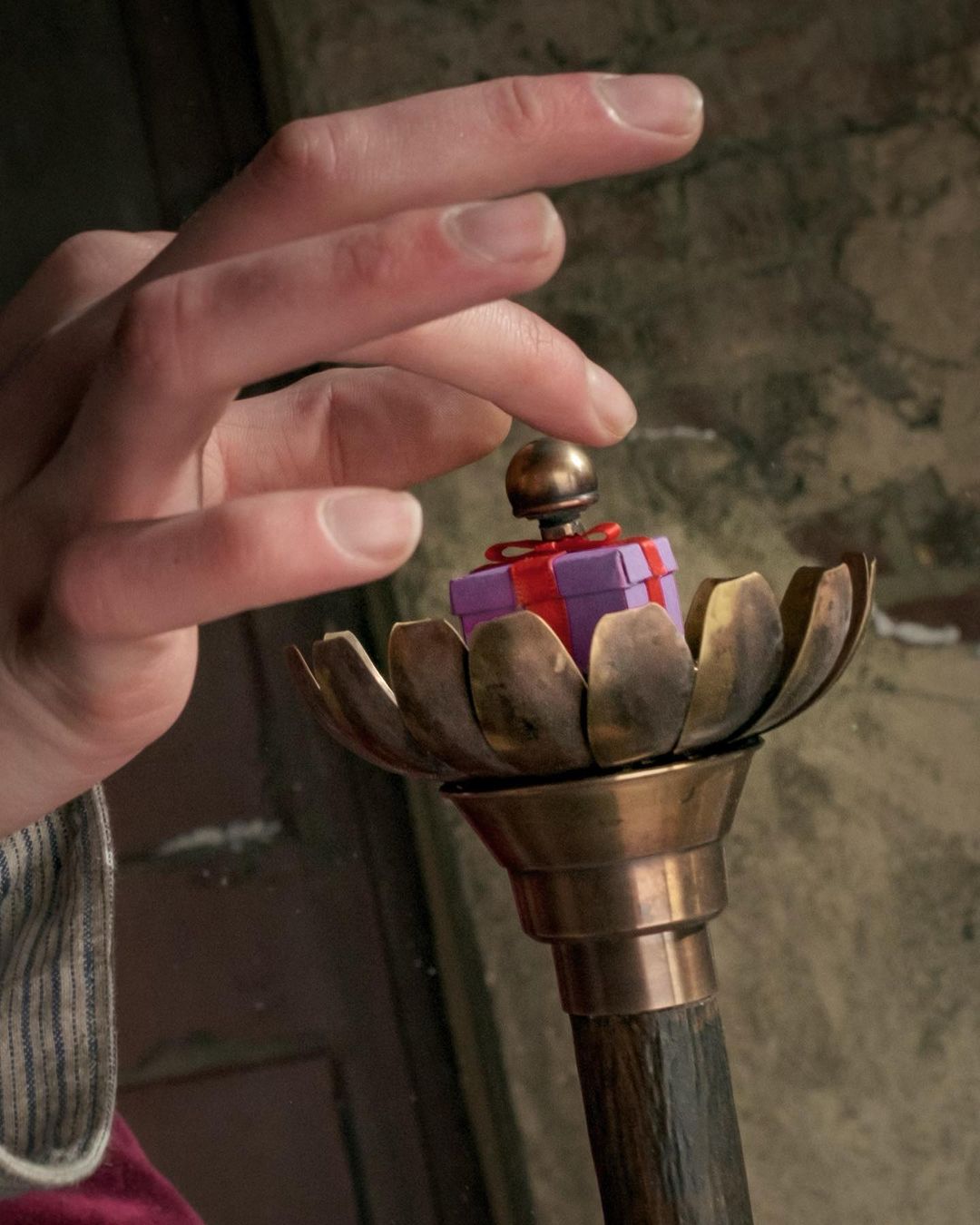 Timothée, 25, took to his Instagram to unveil himself as the chocolate factory owner and had fan swooning over his good looks.

The pic shows Timothée in a brown top hat, burgundy corduroy coat and a colourful scarf.

He's looking seriously over to his left while standing behind one of the on set cameras and it appears to be snowing.

A second photo on the post shows his hand playing with some kind of Wonka-esque gadget.

"The suspense is terrible, I hope it will last … 🏭WONKA🍫," Timothée captioned the post.

For his thousands of fans the suspense was too much to bear, but they made do with the first photo of him as Wonka.

Another added: "i’m gonna have dreams about this tonight…….."

And a third wrote: "Someone grab my inhaler I can’t with this man."

Wonka will serve as a prequel to Roald Dahl's novel, Charlie and the Chocolate Factory which was turned into a smash hit film starring Gene Wilder as the candy king.

Set to be released in 2023, Wonka will follow the eccentric chocolatier's life before he opens his famous factory.

The rising star has accumulated somewhat of a cult following among young women and men due to his good looks and awkward charm.

Fans have proclaimed their love online for him through Instagram edits, Twitter fan cams, fanfiction tales, and TikTok dances.

After his stint in the television series Homeland, Timothée began to appear in major films.

One of his biggest early roles was in the 2014 Christopher Nolan film Interstellar.

In 2018, Chalamet appeared in the critically acclaimed movie Beautiful Boy, alongside Steve Carell. 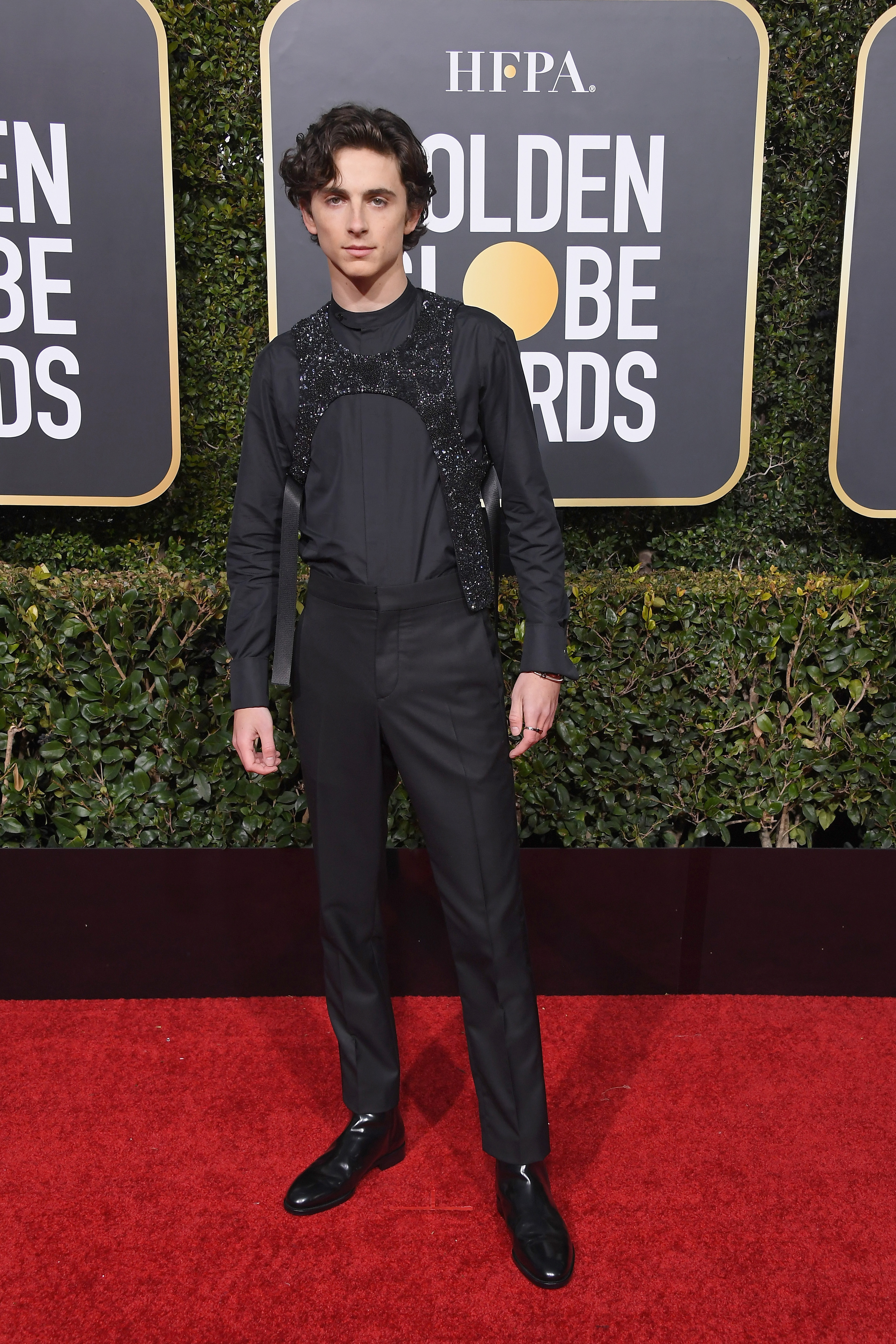 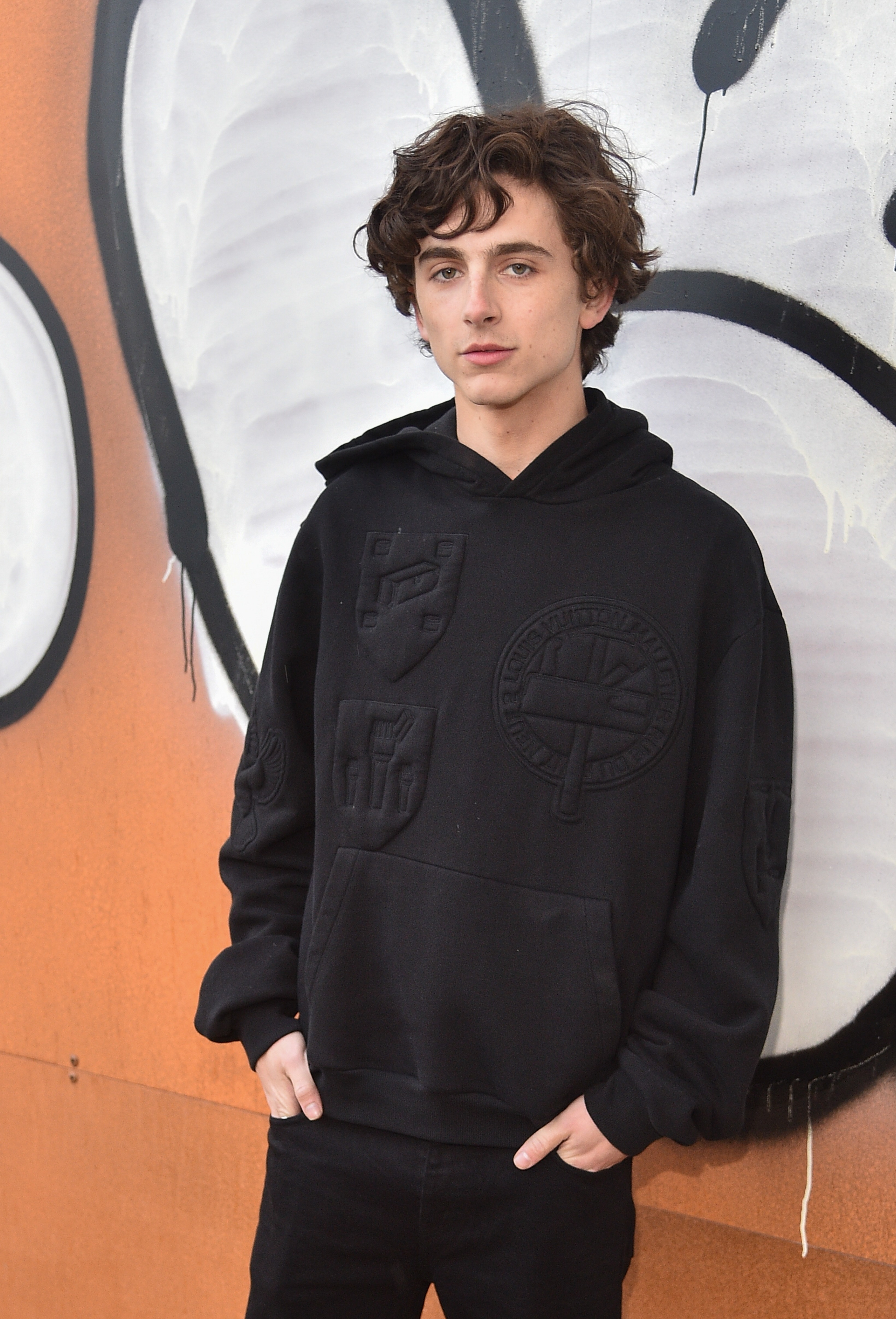 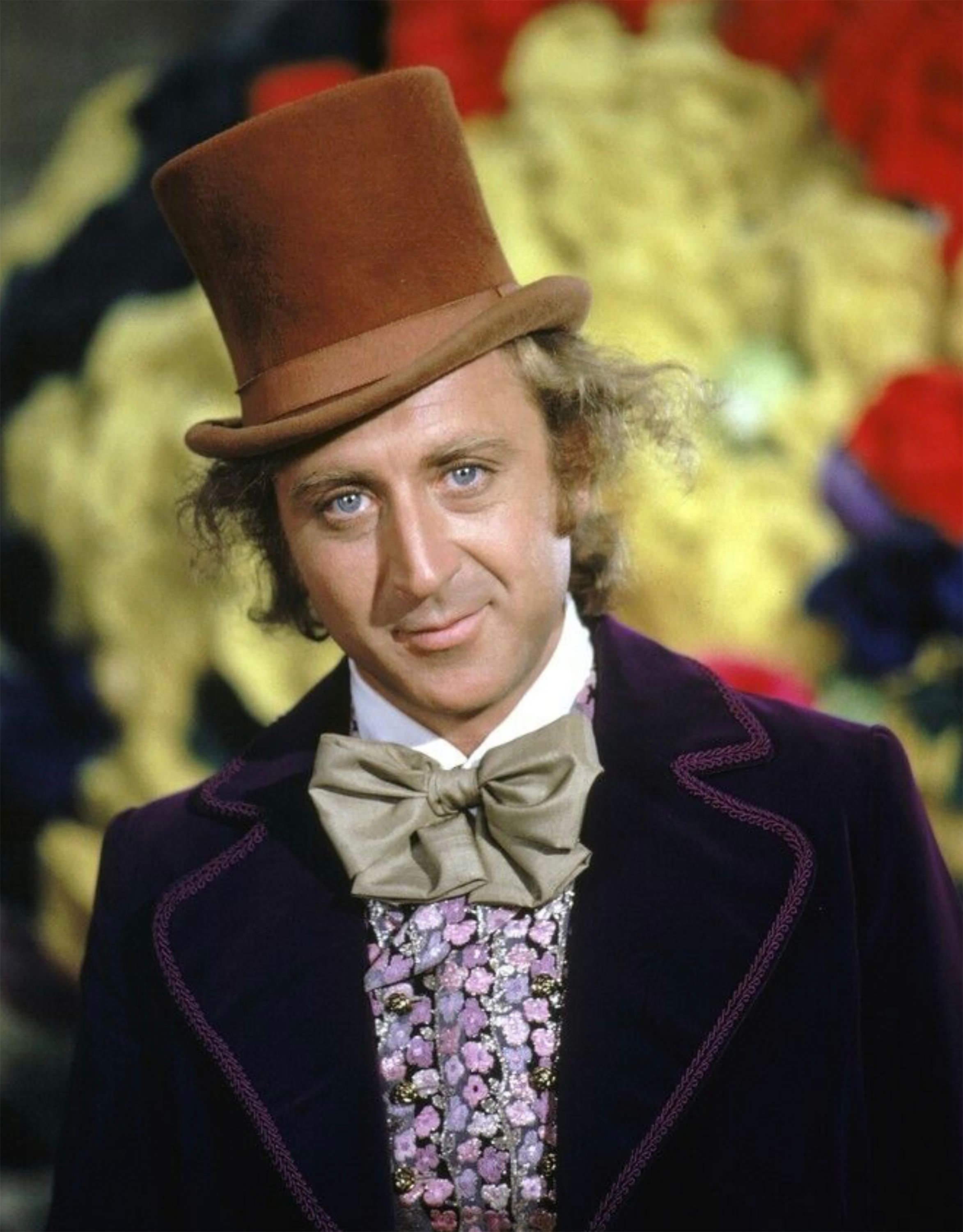