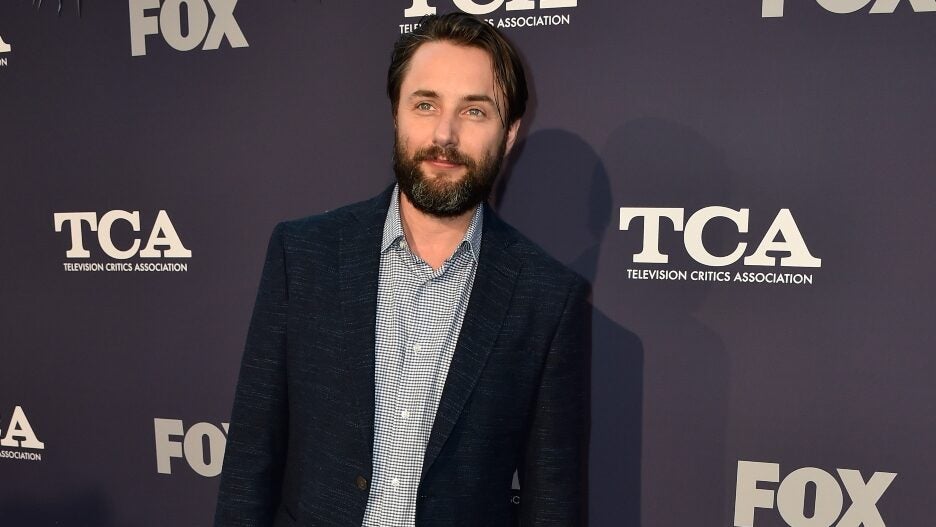 Vincent Kartheiser was investigated for multiple accusations for on-set misconduct during production on the third season of the HBO Max drama “Titans,” TheWrap has learned.

Warner Bros. TV, which produces the show for HBO Max, conducted at least two investigations into Kartheiser’s behavior, an individual with knowledge of the situation told TheWrap. The investigations were conduced by the WBTV Labor Relations department.

According to the individual, one of the incidents was described as “sophomoric behavior of a verbal nature” that, while not resulting in a firing, did require “corrective action.” After a second incident which happened close the end of production, Kartheiser was assigned an on-set monitor. Warner Bros. declined to comment on these specifics as well.

Kartheiser, despite joining the series as in a key role of well-known Batman villain Jonathan Crane/Scarecrow, has been mostly absent from the promotional materials for “Titans,” which made its debut on HBO Max this week. According to Deadline, Kartheiser is not expected to return for a potential fourth season.

“Vincent Kartheiser vehemently denies the allegations,” a spokesperson for the actor said in a statement. “Warner Bros investigated this matter and made clear to Mr. Kartheiser its expectations for behavior on the set, and he agreed to comply with their directives.”

‘The Equalizer’: A Mysterious Death Has a Community Shaken