LOVE Island’s Toby has been bombarded with sickening hate messages.

A rep for the reality TV contestant shared remarks which had been sent to the 22-year-old’s Instagram account. 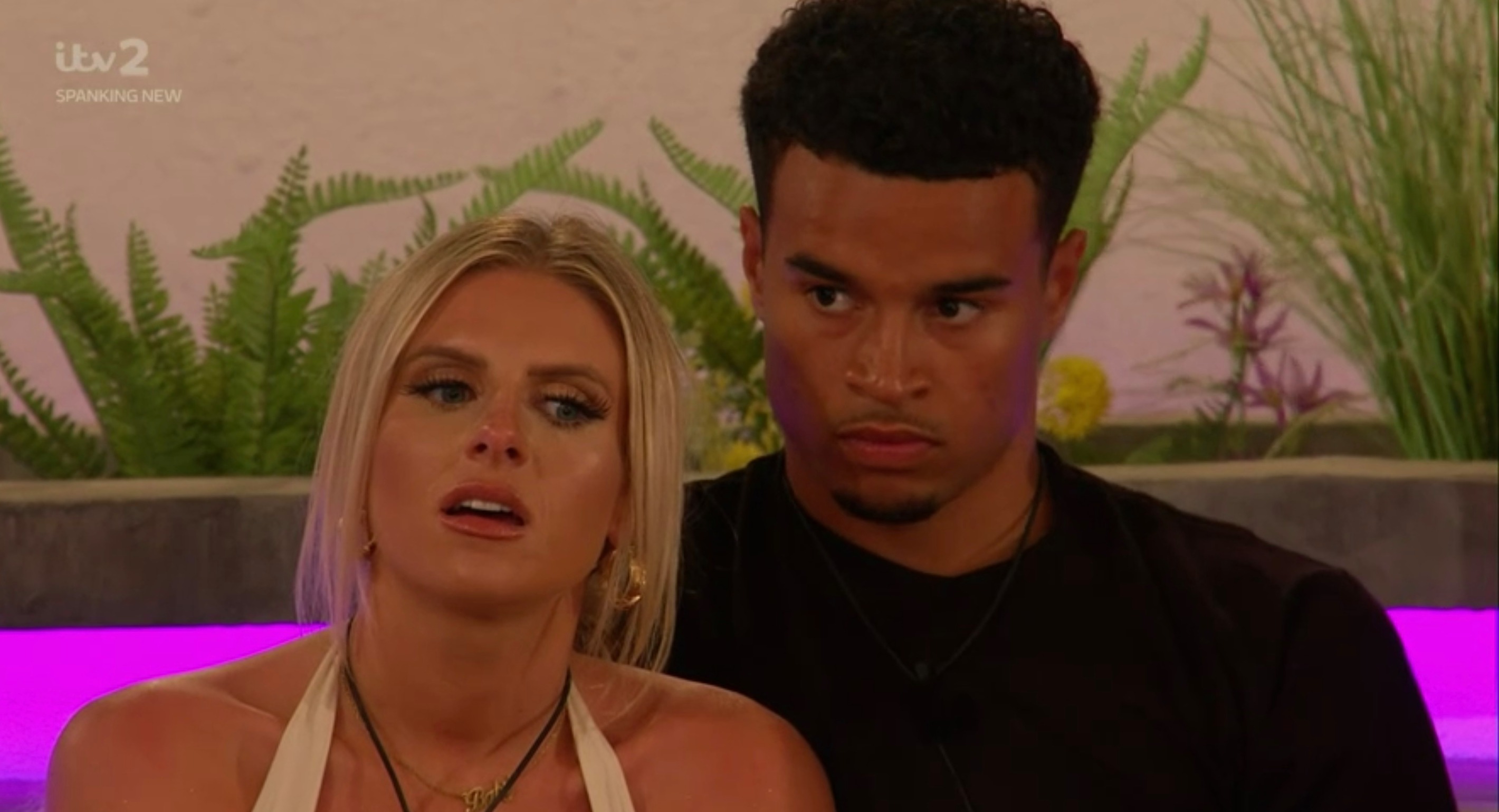 One of them told the person sending the venom they hoped Essex-boy Toby would die.

In a message posted by Toby’s team alongside it, they urged viewers to “be kind”.

Details of the messages came after Tob dumped Kaz for Chloe after she kissed him in a challenge and promised him ‘limitless foreplay.’

Chloe left him speechless when she singled him out in the police challenge and snogged him in front of a shocked Kaz, who he had been coupled up with since the start of the show.

MAN IN THE MIDDLE

It led to Faye and Chloe having an explosive row as she confronted Chloe for her antics.

Kaz then had a face to face with Chloe where she accused her of being a ‘snake’ for kissing Toby in front of her. Chloe then confessed she fancied Toby and the feeling was mutual.

Toby pulled Kaz for a chat and ended their romance, saying he wanted to pursue things with Chloe who ‘intrigued’ him.

Toby and Chloe sealed their new romance with a snog, while Kaz was left stunned.

The episode ended with the introduction of new guy Teddy, who fans gushed on Twitter was Kaz’s exact type. 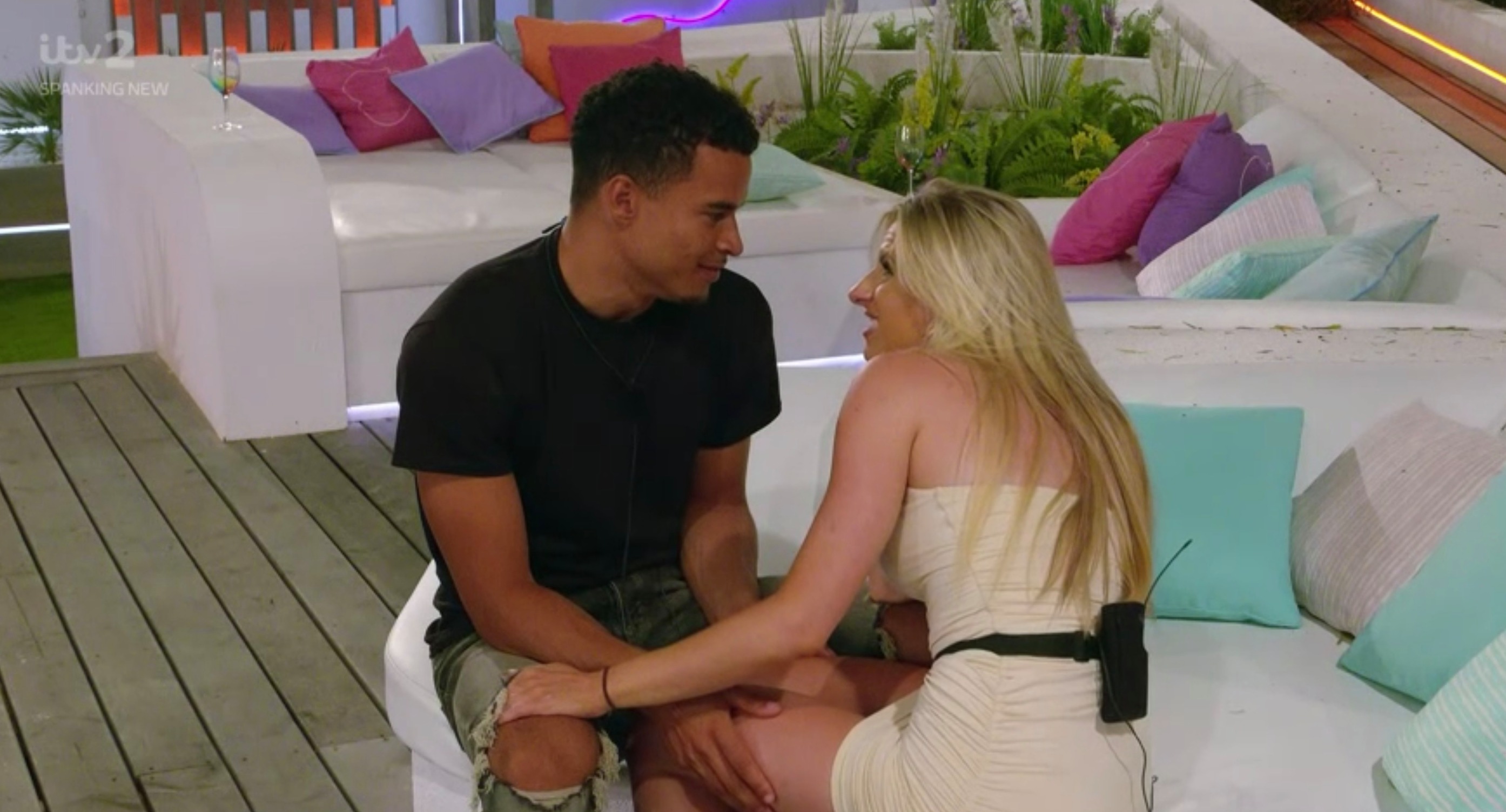