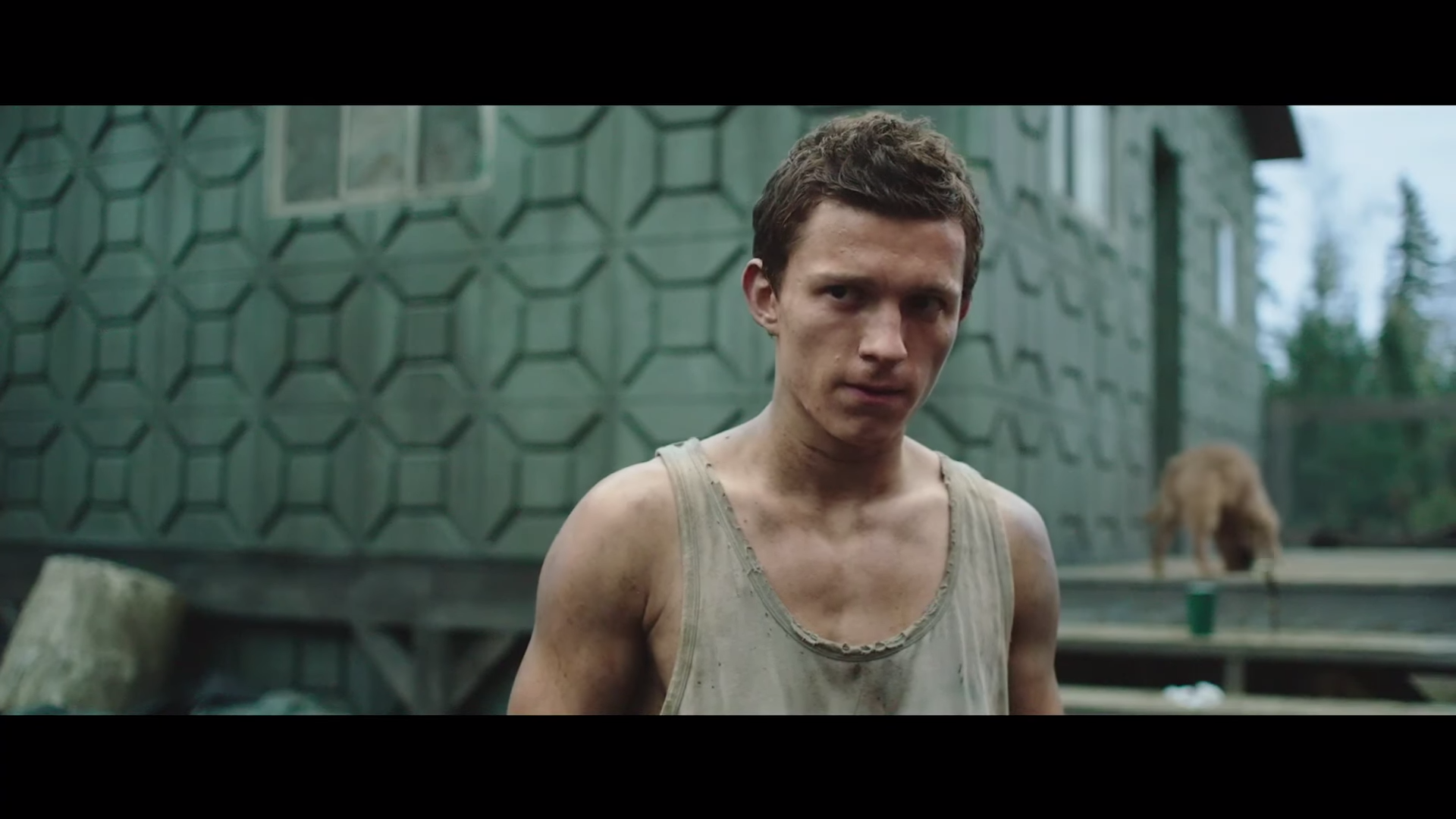 The trailer for Chaos Walking dropped just hours ago and shows Holland as Todd Hewitt living on a planet called New World.

Todd thought women had been wiped out and is shocked to run a blonde woman called Viola Eade (Ridley).

New World is infected by a pathogen known as Noise which is the ability to hear the thoughts of the remaining men and all animals.

It was thought the pathogen had killed all women on the planet and Todd is both fascinated and frightened that he can't hear Viola's thoughts. 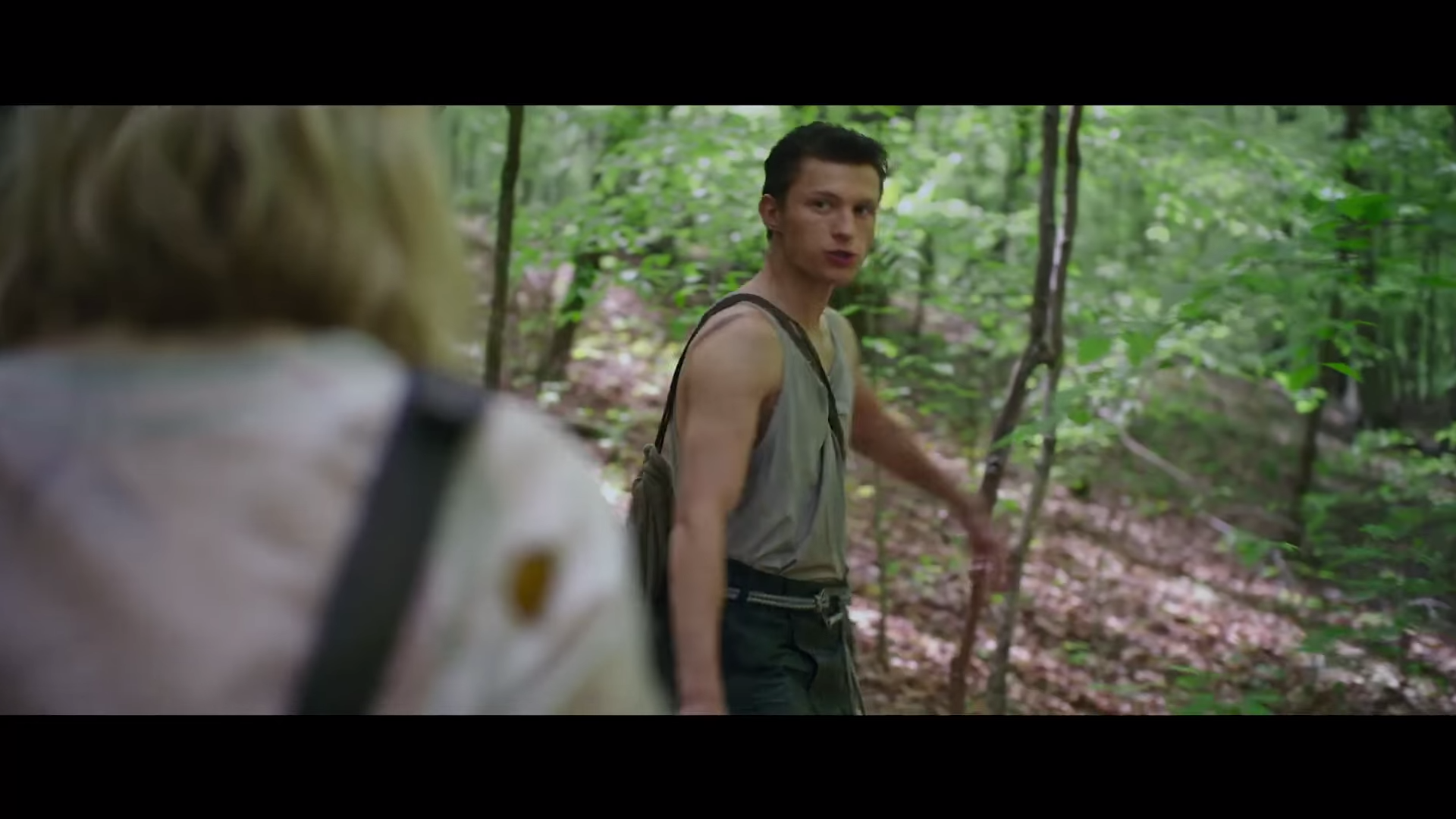 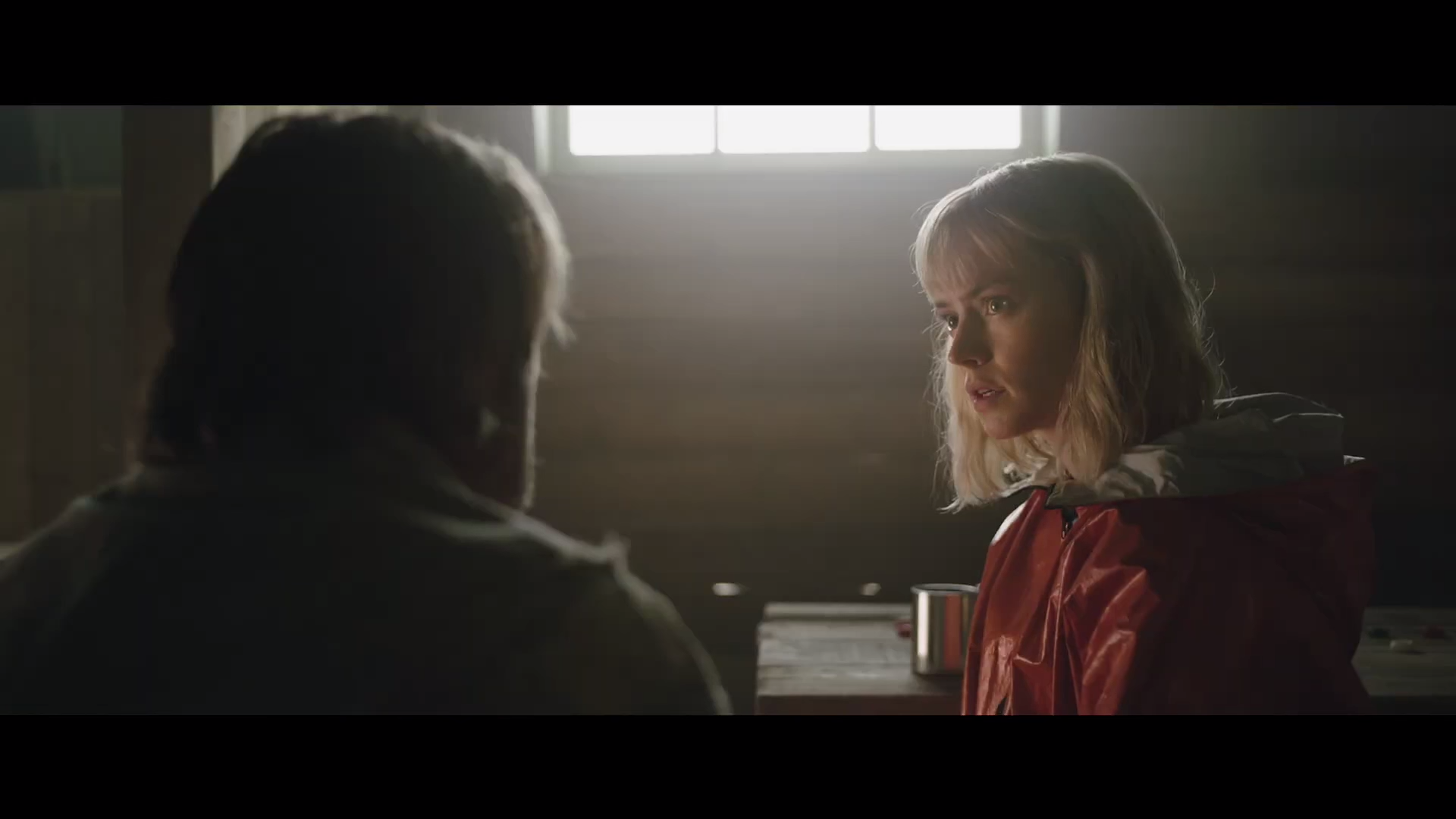 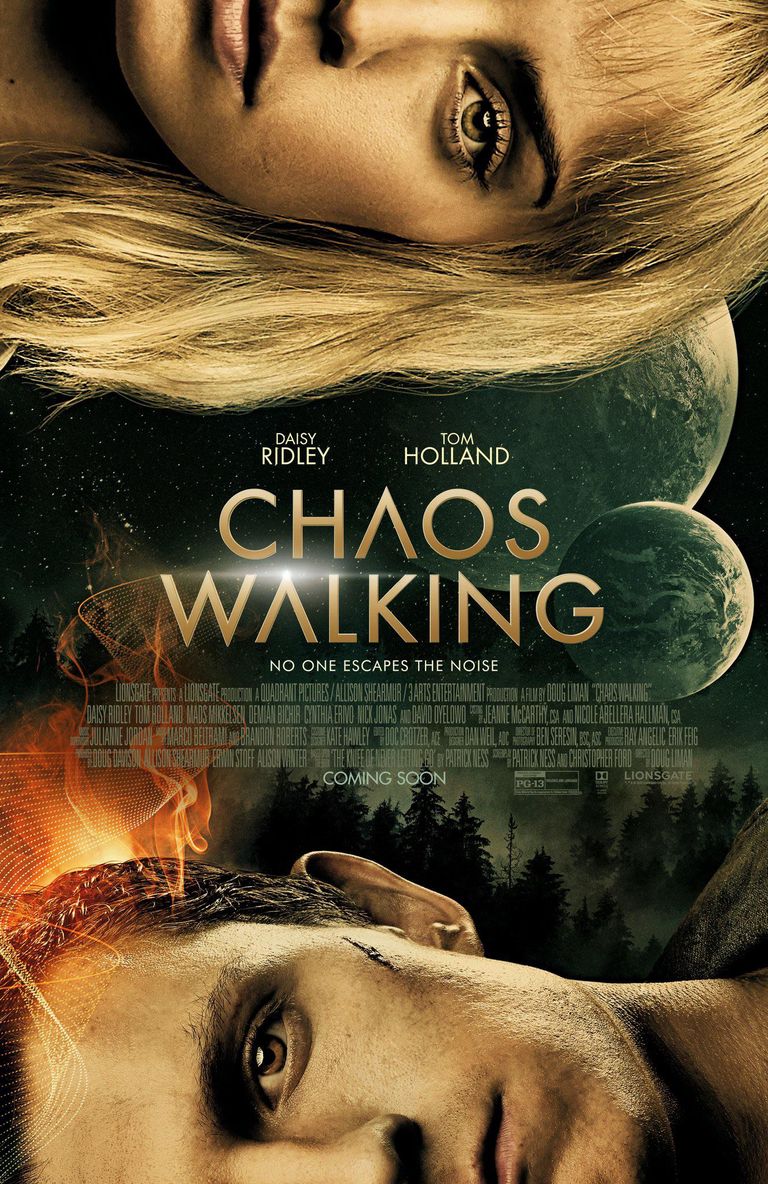 Based on Patrick Ness's 2008 novel The Knife of Never Letting Go, shows Viola and Todd setting out on a journey to uncover the secrets of their planet, which of course will lead them to danger.

Chaos Walking release is slated for January next year after encountering many delays – and not necessarily due to Covid. 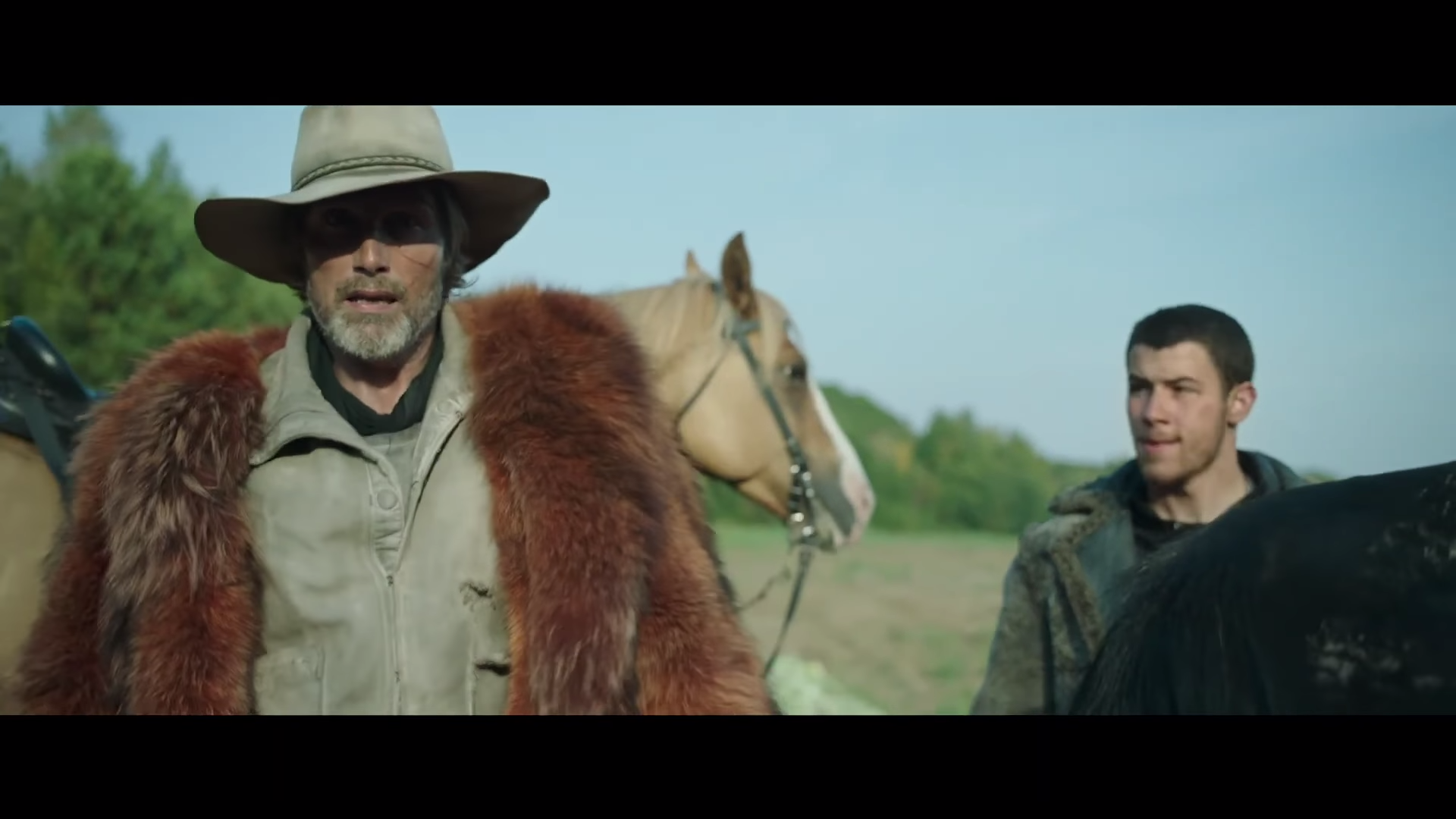 The film was first announced in 2016 and principal photography happened in 2017, but reshoots could not happen until 2019 due to everyone's clashing schedules.

But everything looks to be on track, because along with the first look trailer, the movie's official poster was released recently.

Holland is currently in Atlanta filming the as yet unnamed new Spiderman film.

Ratings: When 'The Bachelor' Goes Away, 'The Voice' Will Play – Er, Win

Cady Groves ‘was one of the healthiest people’ and ‘didn’t party,’ friend insists after singer’s sudden death – The Sun