It’s a curious fact that some of the most notable documentaries of recent years have revolved, in one or another, around skateboarding.

Minding the Gap, the 2018 documentary by Bing Liu, earned an Academy Award nomination for its story of Liu and two friends who gravitate towards skateboarding as an escape from difficult upbringings. Learning to Skateboard in a Warzone (If You’re a Girl), director Carol Dysinger’s 2020 film on a skateboarding school in Afghanistan that caters to girls, won the Oscar for Best Documentary Short Subject.

Skateboarding plays a central role in Joe Buffalo, a short documentary directed by Amar Chebib that’s a contender for Oscar consideration this year. The film centers on the eponymous Joe Buffalo, who was born to a family of Samson Cree heritage on the plains of Alberta, Canada. As a kid he saw a cousin pull off tricks on a board and became hooked himself. 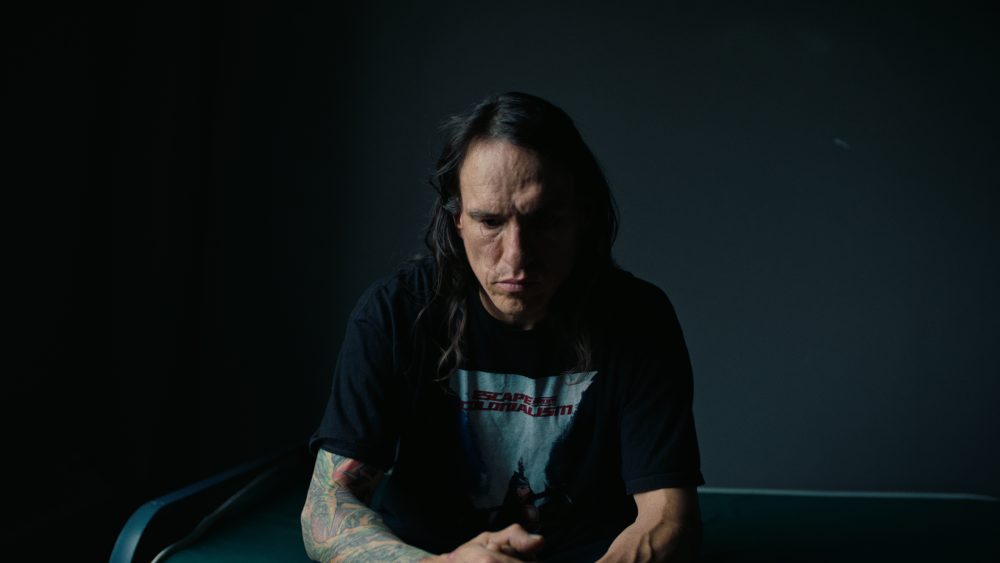 “For me, skateboarding was definitely like a savior, given the circumstances of me growing up,” Buffalo says in the film, “having to deal with the cards I was dealt.”

The cards had to do with being raised in a country that dedicated resources to eradicating indigenous culture. At the age of 11, Buffalo was taken from his family and sent away to a residential school, an education system for indigenous children that persisted in Canada from the 1600s until the late 1990s. The system’s purpose was to reeducate children from a Christian point of view.

“They were boarding schools set up by the government and run by the church to destroy my people,” Buffalo says in voiceover in the film. “Kill the Indian and save the child.”

An estimated 150,000 First Nation, Inuit and Métis children were sent to the schools across the centuries.

“During the years that the system was in place, children were forcibly removed from their homes,” according to the Canadian government, “and, at school, were often subjected to harsh discipline, malnutrition and starvation, poor healthcare, physical, emotional, and sexual abuse, neglect, and the deliberate suppression of their cultures and languages.”

Once free of the schools, Buffalo resumed his skateboarding, reaching a skill level that set him up to go pro. But the trauma of the residential schools had produced psychic injuries. And when he did get the chance to become a professional, he felt unworthy—low self-esteem having been drilled into him. He spent much of his 30s coping with alcoholism and drug addiction, interrupted by bouts of incarceration. 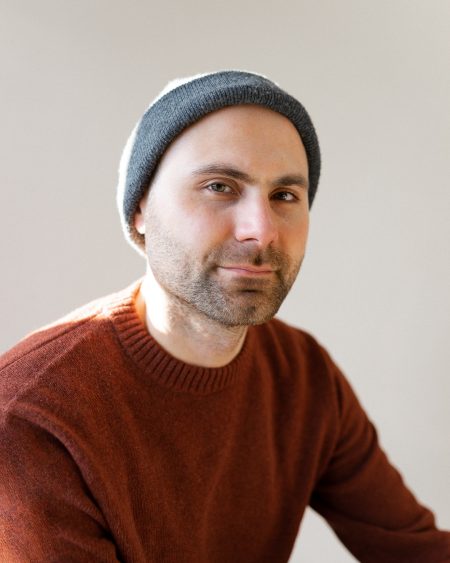 The documentary follows its subject’s journey to sobriety and to fulfill his dream of turning pro. Chebib, a Syrian-Canadian, grew up skateboarding in the Middle East and met Buffalo back in 2005 in Montreal’s skateboarding scene. They reconnected more recently in Vancouver, where both now live, and the documentary project was born.

The New Yorker has released the film on its website in time for Indigenous People’s Day (the holiday still celebrated in some places as Columbus Day). Joe Buffalo has won numerous awards, including the audience award at SXSW and audience and jury awards at the Regard film festival in Saguenay, Québec and the Calgary Underground Film Festival.

American skateboarding legend Tony Hawk has joined the film as an executive producer. Hawk sent a message to Deadline about his support for the documentary, noting, “Joe Buffalo is an inspiring story of skateboarding as a means of escaping the trauma of the infamous Indian Residential School system.”

The residential schools were not only a Canadian phenomenon. The U.S. had its own system of Native American boarding schools, particularly in the American West, that served a similar purpose as their Canadian counterparts. They suppressed indigenous customs, language, tribal names, in favor of an assimilationist and Christian ideology.

There has been no Truth and Reconciliation Commission in the United States, but Canada formed one to interrogate the “paternalistic and racist foundations of the residential school system.” But the wounds run deep. In May, the latest mass grave was uncovered on the site of an Indian Residential School, this one in British Columbia. It contained the bodies of 215 children who were students at the school.

Coronation Street spoilers: A secret from Johnny Connor's past destroys him and Jenny?