Top Gear returned to BBC One this evening as presenters Paddy McGuinness, Freddie Flintoff and Chris Harris were back to discuss all things cars.

During the fourth episode of the brand new series Paddy and Freddie were shown driving around Borneo during a road trip together but Chris as no where to be seen.

Despite Chris popping up on a segment reviewing a Rolls Royce, a large portion of the programme focussed on Paddy and Freddie’s Borneo hijinks.

One said: “They should have kept the three of them together for the challenge. Works better when Chris is there #topgear.”

“Aw I’m sad Chris isn’t joining them on the travel task. The banter won’t be the same without our favourite little guy. #TopGear,” wrote a third.

“Why isn’t Chris Harris joining the other two in Borneo? Is their bullying now extending to excluding him from lads’ activities? #TopGear,” added another.

A fifth said: “Strange there’s not even any mention of why Chris Harris doesn’t even feature in a major road trip #TopGear [sic].”

However some viewers enjoyed Paddy and Freddie’s road trip and took to Twitter to praise the partnership. 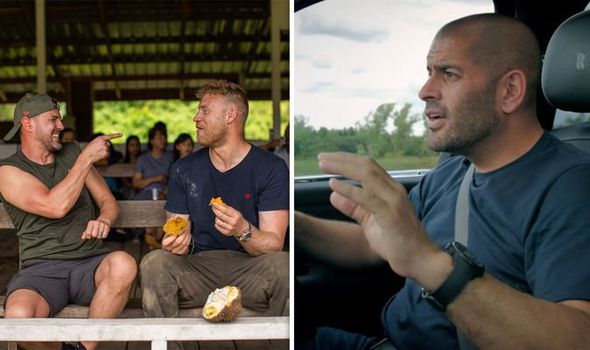 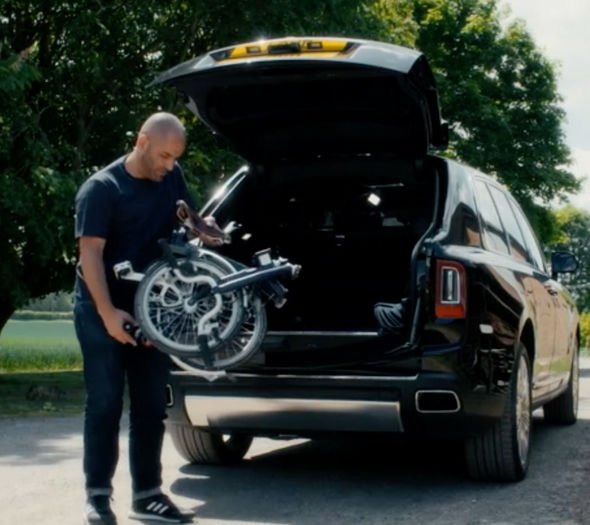 One remarked: “Am crying with laughter @PaddyMcGuinness  and @flintoff11 hillarious #TopGear.”

“Freddie Flintoff & @PaddyMcGuinness are bloody brilliant together #TopGear,” said another.

Last week Top Gear was forced to hit back over ‘bullying’ claims as fans complained over a watermelon plank.

One scene which sparked the complaints included Chris having a watermelon smashed onto his head.

During the Boot Space Challenge the presenters had to pack a family car with as many kids of stuff as they could in just ten minutes. 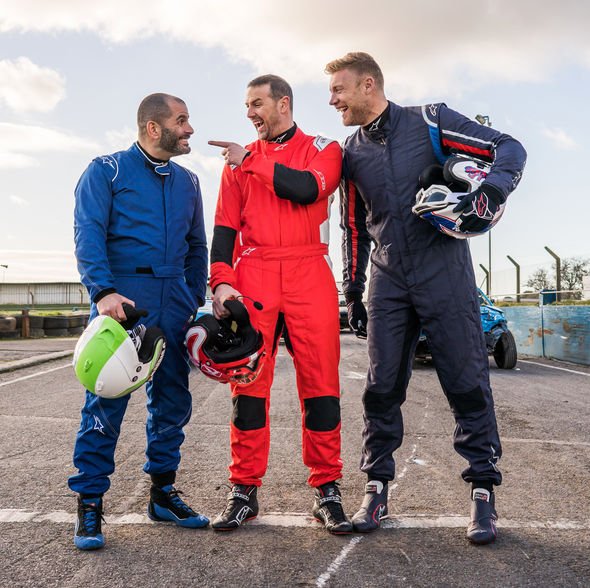 Freddie thought it would be funny to sabotage Chris by taking all of the stuff out of his car boot.

The presenter then picked up a chunk of watermelon and started eating it before he slam dunked onto Chris’ head.

The BBC has responded to fans and told Express.co.uk they do not condone bullying.

“Top Gear’s producers do not, and never will condone bullying in any shape or form – on or off screen,” they said.

“As we hope the series has demonstrated so far – Paddy, Freddie and Chris have become true friends who enjoy teasing each other relentlessly during every challenge the producers set them.”

Top Gear returns to BBC Two next Sunday at 8pm.

'The Young and the Restless' Fans Are Split Over Tara