TOWIE fans have turned on Amber Turner's boyfriend, Dan Edgar saying he "only loves how she looks".

Fans of the reality series were furious when Dan did not back Amber after her spat with BFF Yazmin Oukhellou. 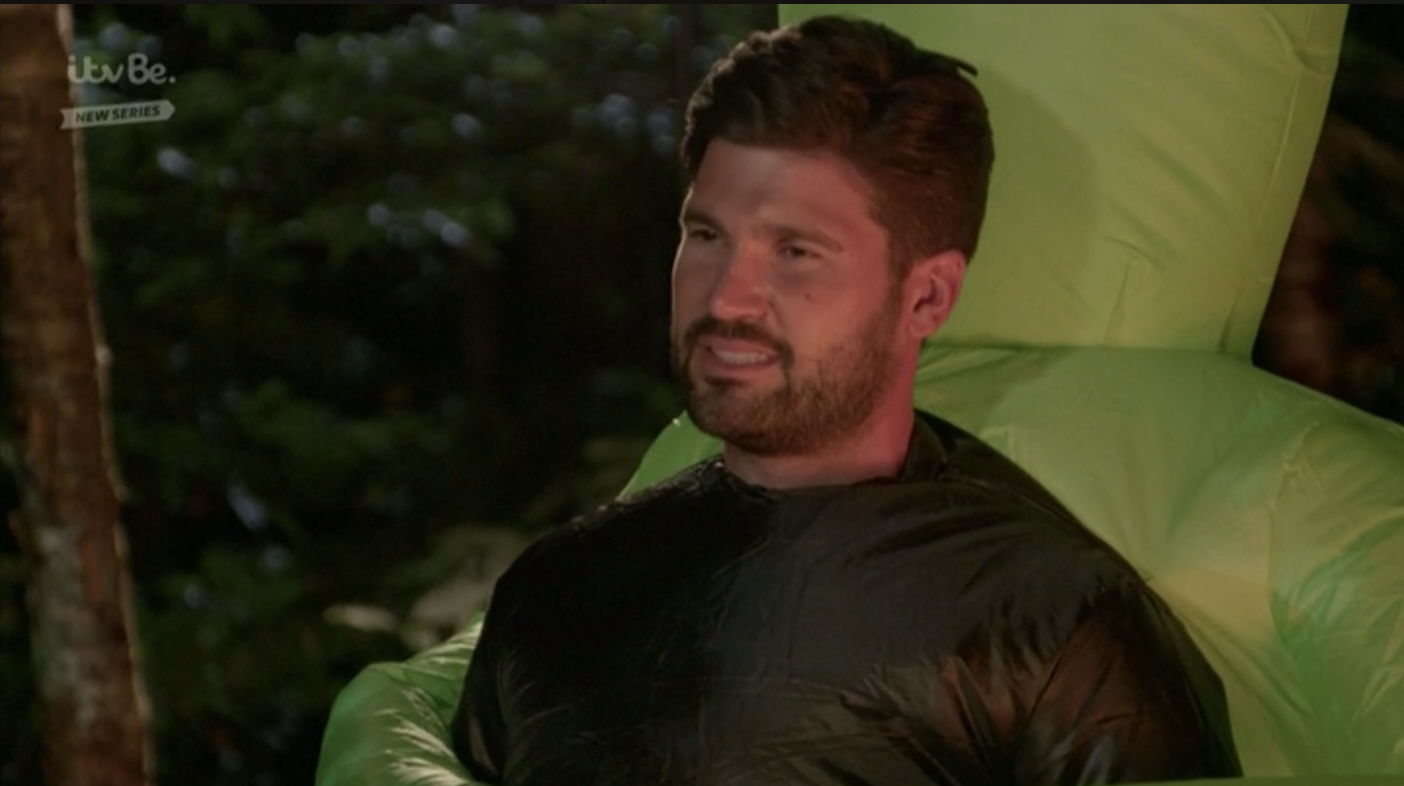 The pair had an explosive showdown on Wednesday's episode following weeks of Yazmin being stuck in the middle of Amber and Nicole Bass's feud.

But the drama didn't end there with Amber and Yaz coming to blows at the end of the night.

The pair got into a heated confrontation as Yaz told Amber that she felt like she has to "walk on egg shells" around her.

But Amber fired back accusing Yaz of acting "the same" way she did last year when they fell out. 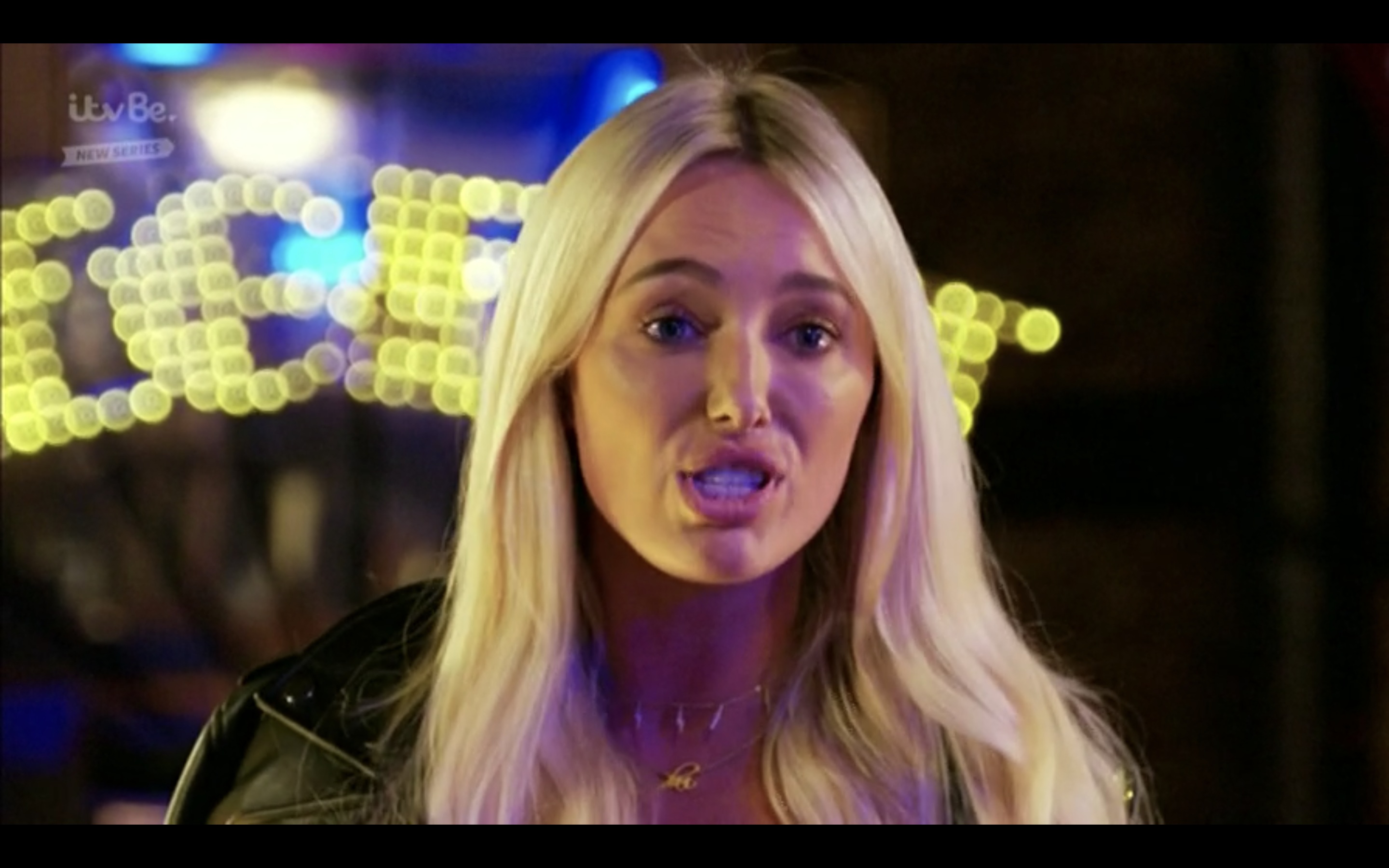 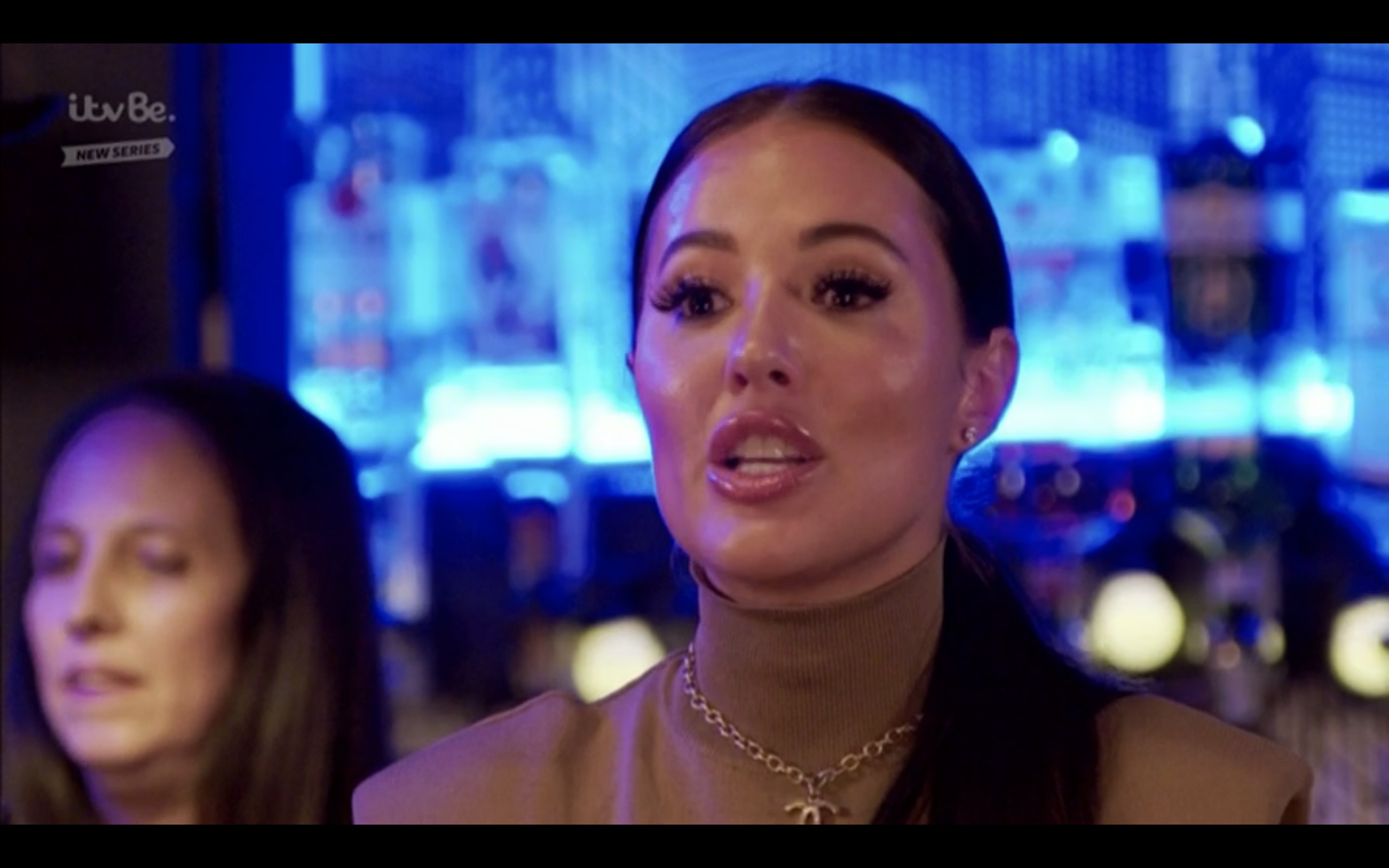 On tonight's episode, Dan had the chance to support Amber but left his love hanging while speaking with Diags, Courtney and Gatsby at a Halloween camp out.

"This fire is strictly girls' stuff, it's got nothing to do with me," he said.

Diags then recommended that Dan and Yas' boyfriend James 'Lockie' Lock stay out of the spat as that's "how things escalated so quickly" in the girls' previous fight. 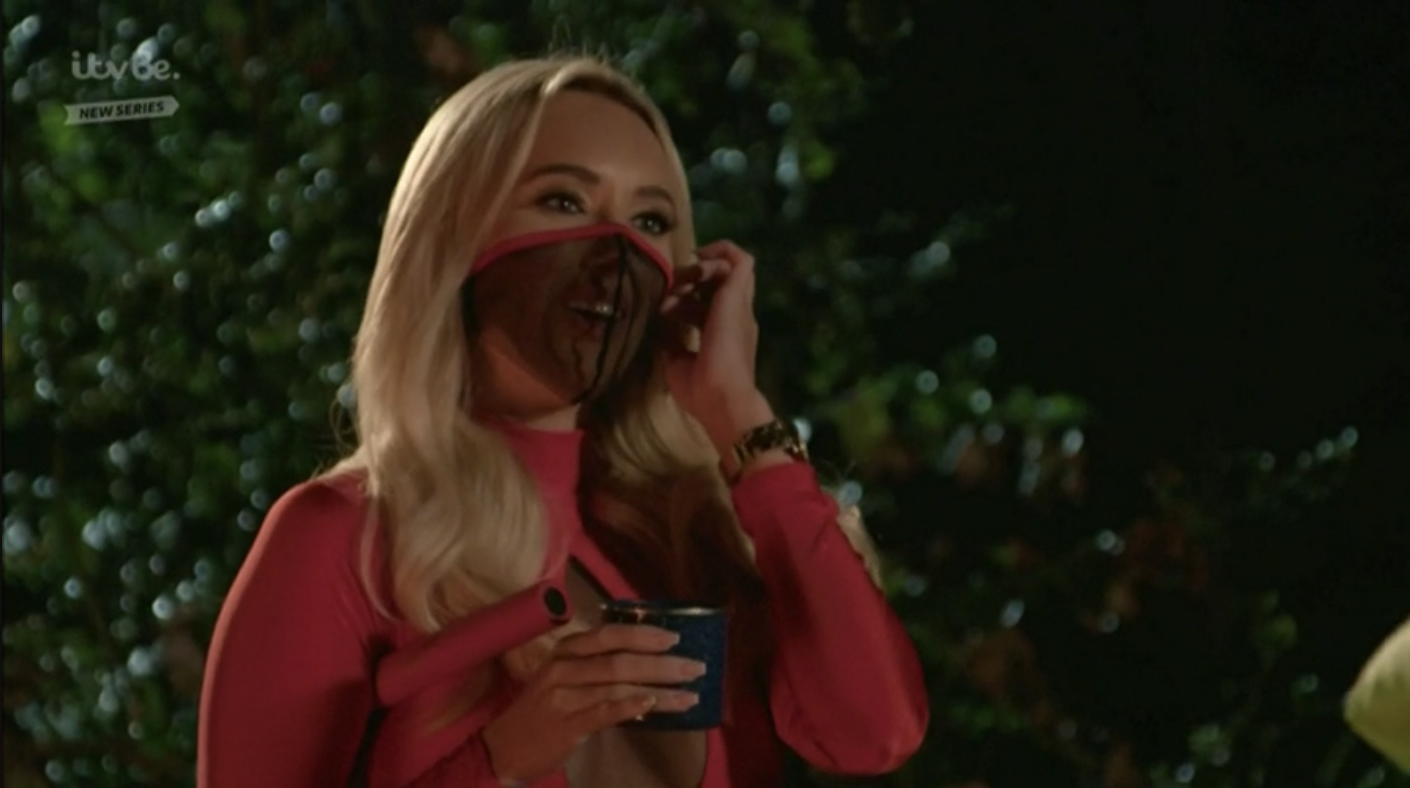 Dan agreed: "The problem is when the girls argue it naturally bring me and Lockie into it."

"I'm hoping it doesn't go further than them and affect and me and Lockie."

He later related the same thoughts to Amber who was dressed as a sexy ninja for Halloween.

"I hope it doesn't cause a row between me and him," Dan told his girlfriend. 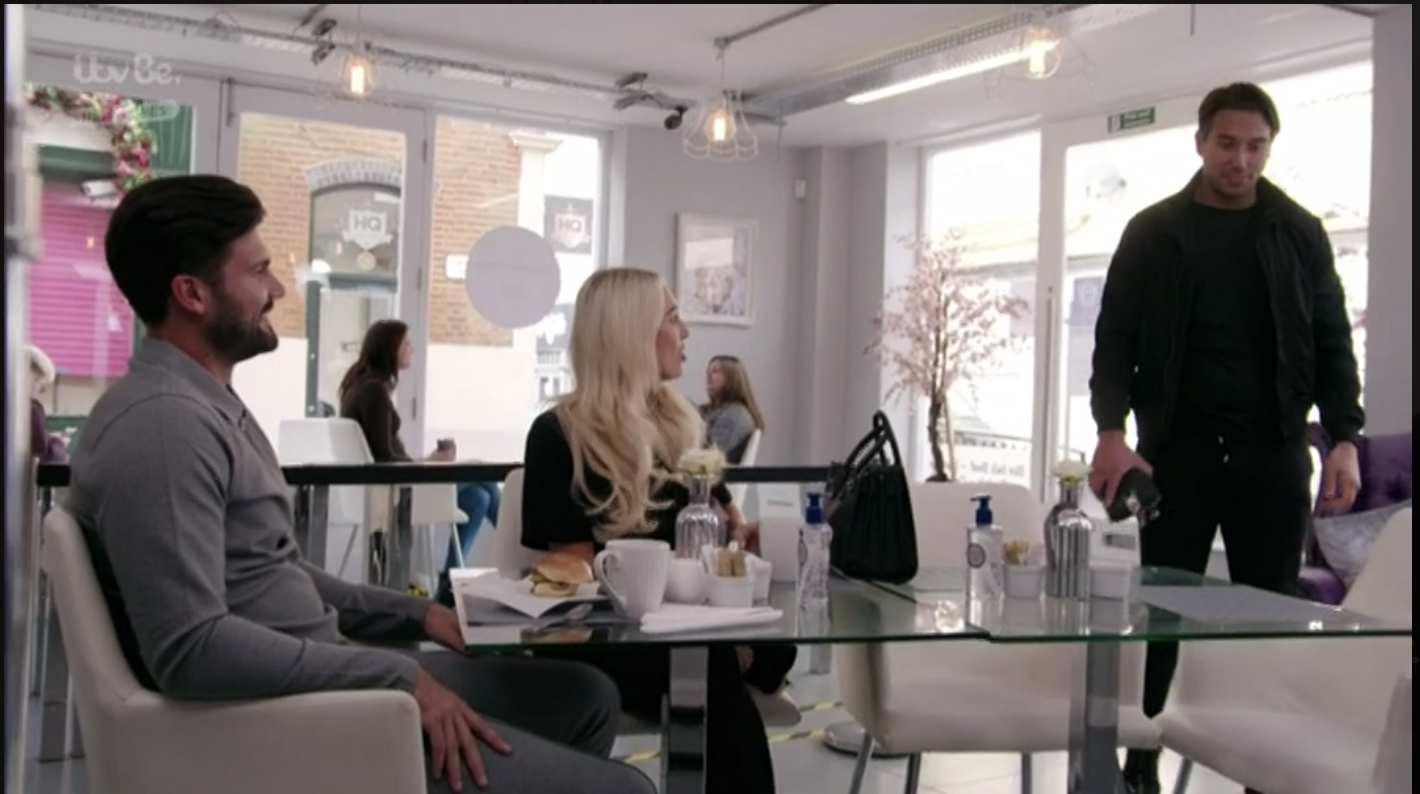 Amber did not look too impressed at what Dan was telling her and Towie fans agreed.

They accused him of "not respecting" his girlfriend and asked "does Dan even like Amber?"

One Twitter user wrote: "If I was amber I’d leave dan he’s not all in he’s wasting her valuable time."

Another added: "Dan needs to stop being worried about lockie, worry about your girlfriend Amber." 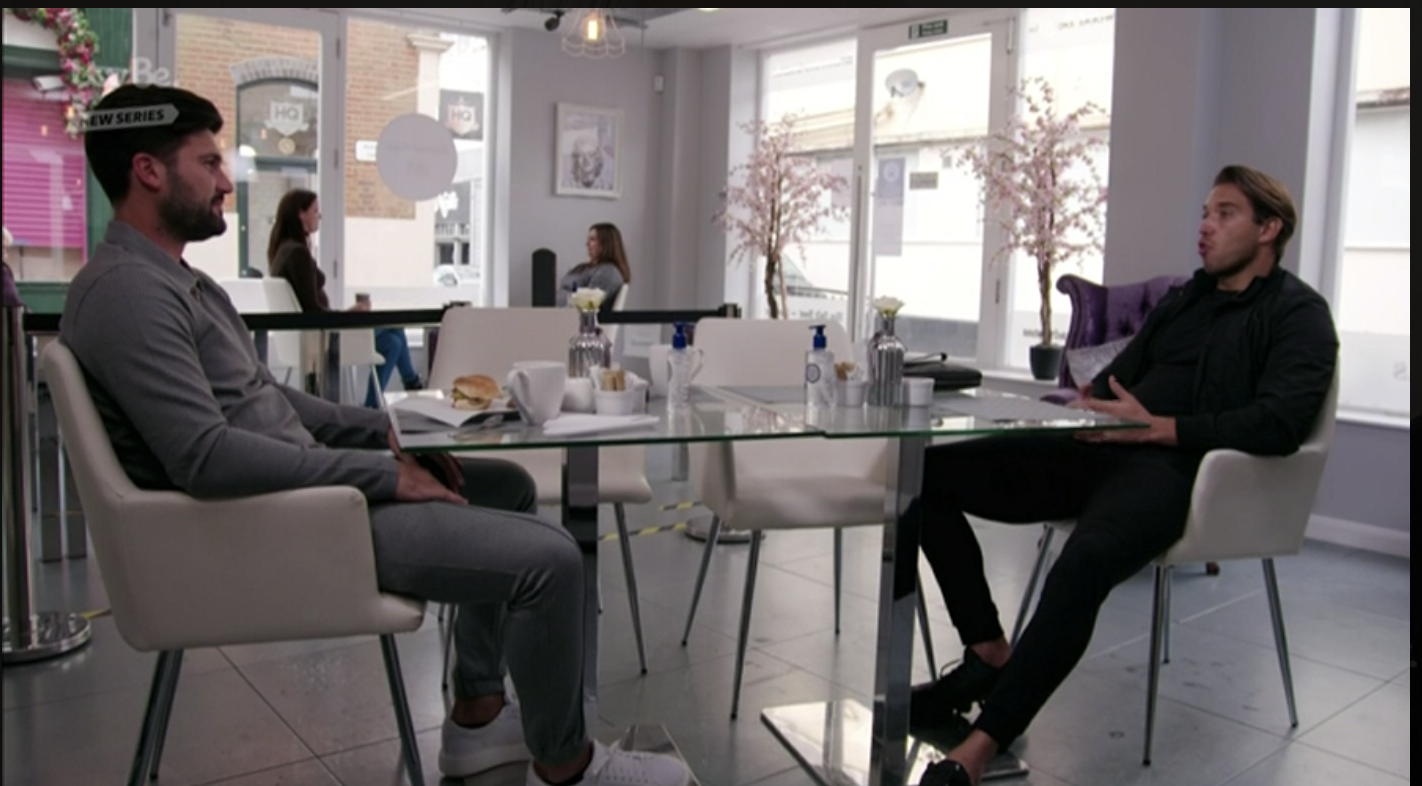 But it seems Lockie shared the same thoughts as he gatecrashed Amber and Dan's breakfast the following morning. 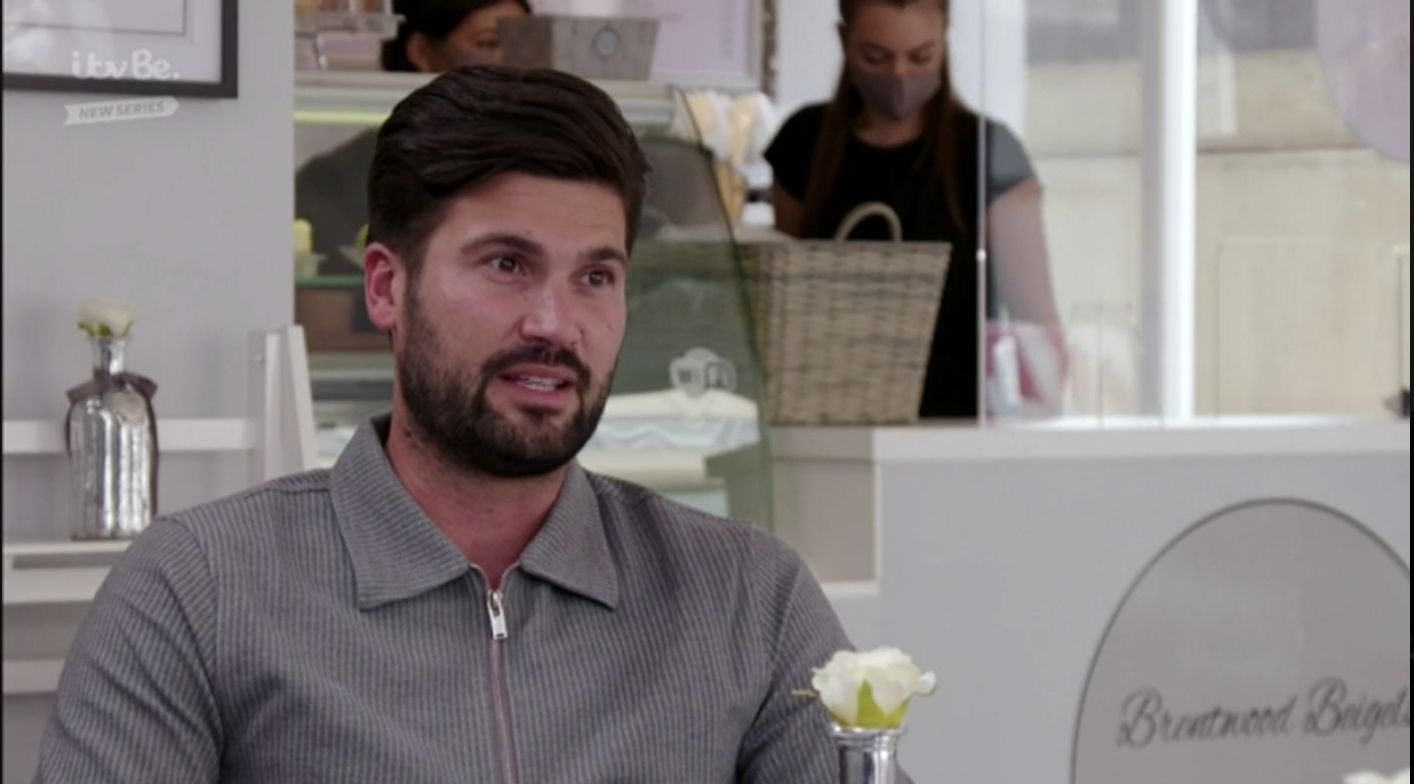 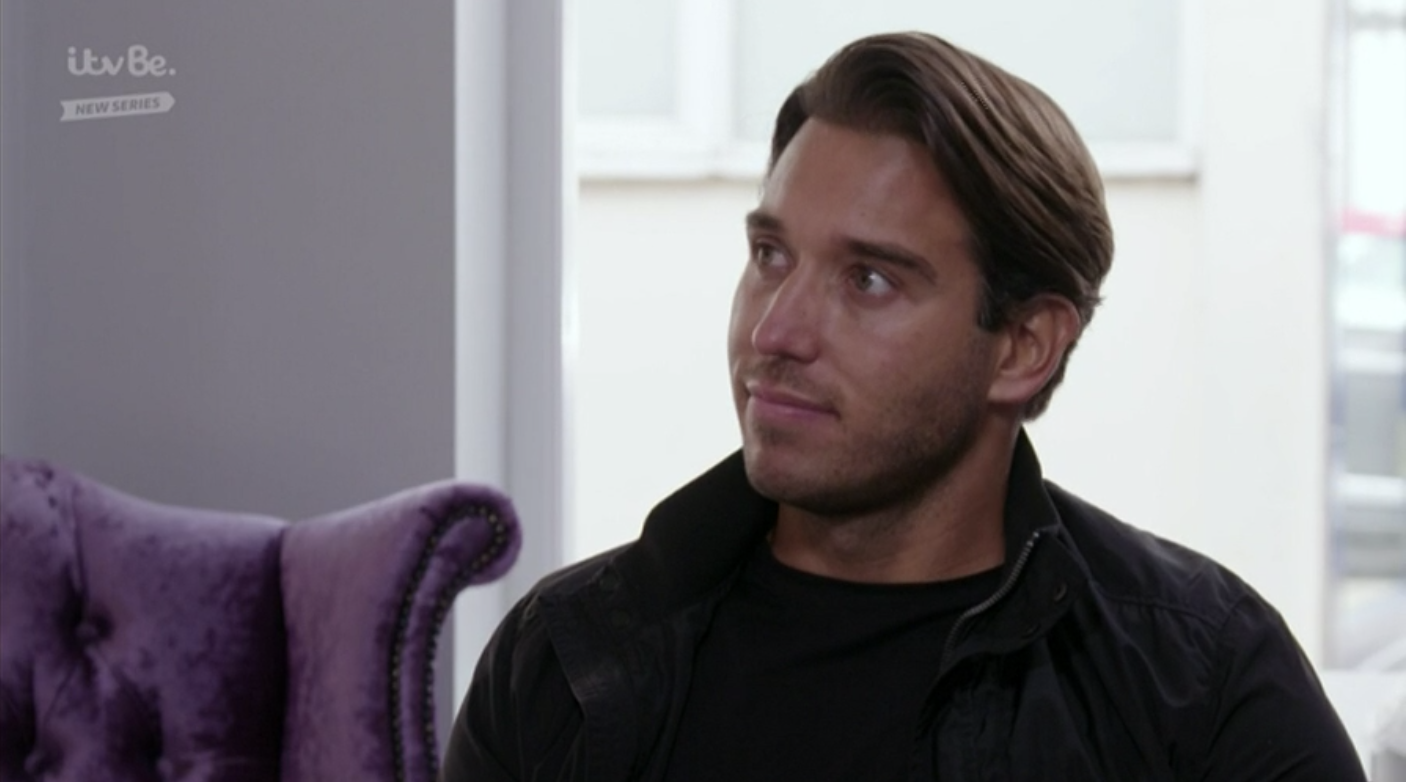 "I feel like it's draining to be around," Lockie told Dan about the girl's row.

"It's affected us in the past, but it's not going to affect us now.

"I'm not going to fall out with you over a girl's argument and then me and you can go out on a boy's one."

Dan smiled and agreed: "Yeah, leave them to it."

'How to Get Away With Murder': Fans Are Hoping Questions Surrounding D.A. Denver's Death Are Answered