Her boyfriend Sam Mucklow revealed their happy news on Instagram, calling Shelby an "absolute soldier" after a tough labour. 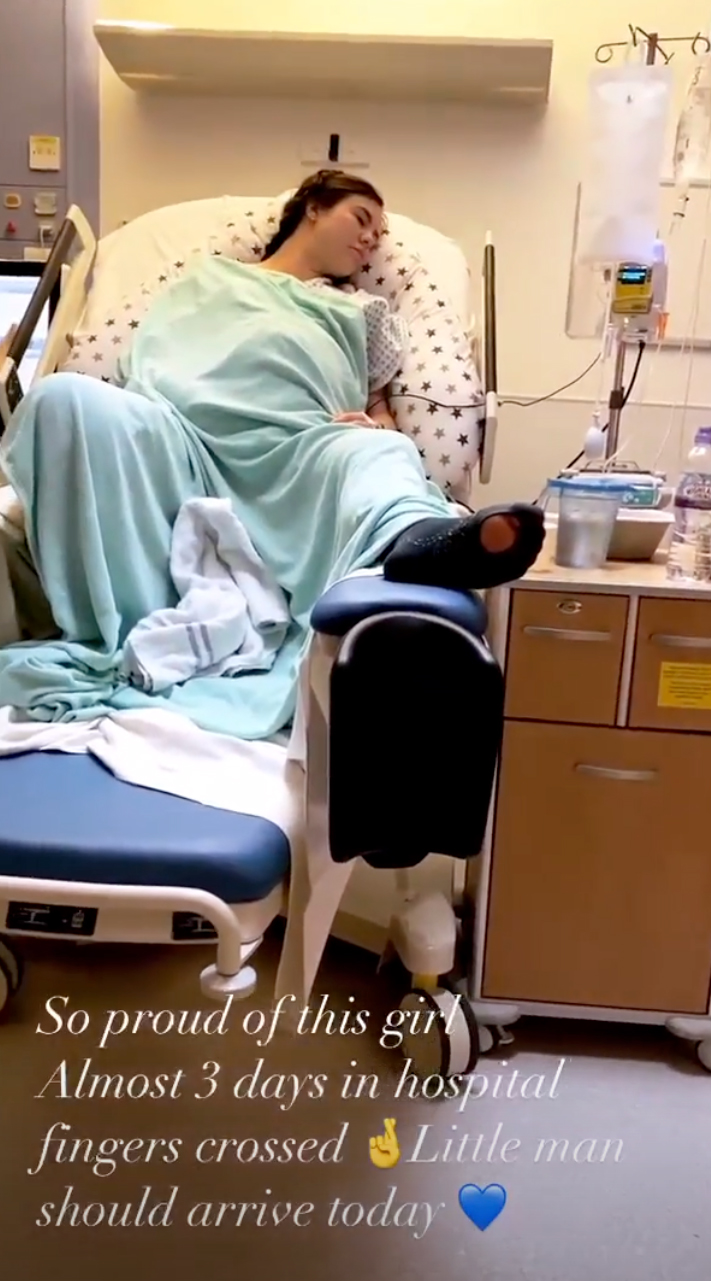 Sam wrote: "Shelby and our beautiful baby boy are both well and healthy.

"Shelby didn't have a straightforward labour so she has been in hospital for five days.

"She has been an absolute soldier.

"Also need to thank all of the doctors and nurses, midwifes in antenatal labour and postnatal at Queens Hospital, Romford. 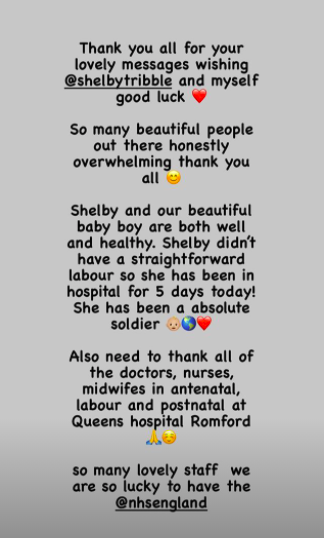 "So many lovely staff we are so lucky to have the NHS."

Sam added: "Thank you all for your lovely messages wishing us luck.

"So many beautiful people out there and it's honestly overwhelming. Thank you all."

It was back in May that Shelby announced she will have having her first child. 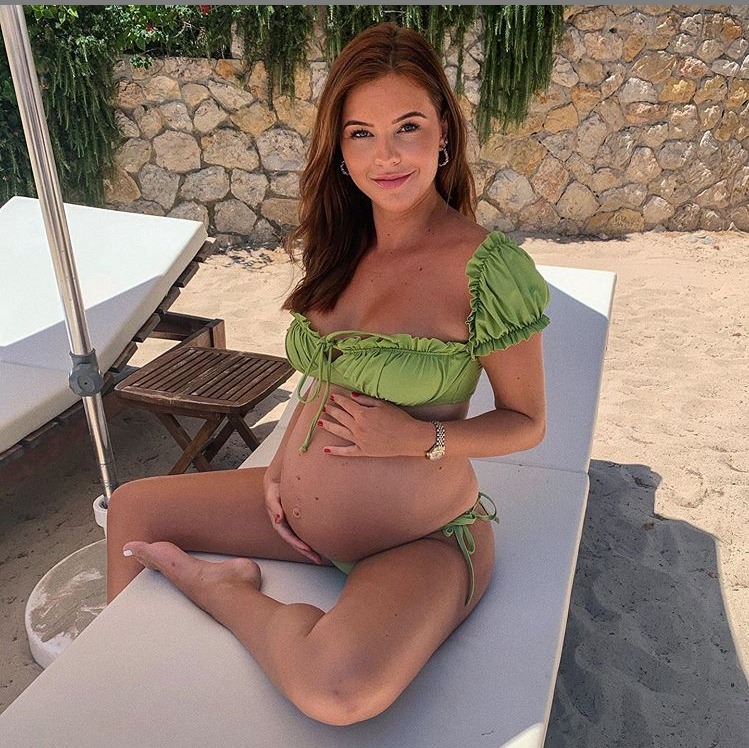 The 2015 Miss Great Britain winner and Sam showed off a sweet ultrasound photo of their unborn child on social media.

In both photos, the excited parents-to-be beamed as they posed outside their front door, which has a feathered rainbow wreath supporting the NHS as decoration.

Shelby captioned the sweet post: "Something fantastic is making us glad, we’re changing our names to Mum and Dad".

The model quit the ITVBe hit reality show in September to focus on her baby and relationship with Sam, who also left the Brentwood-based show. 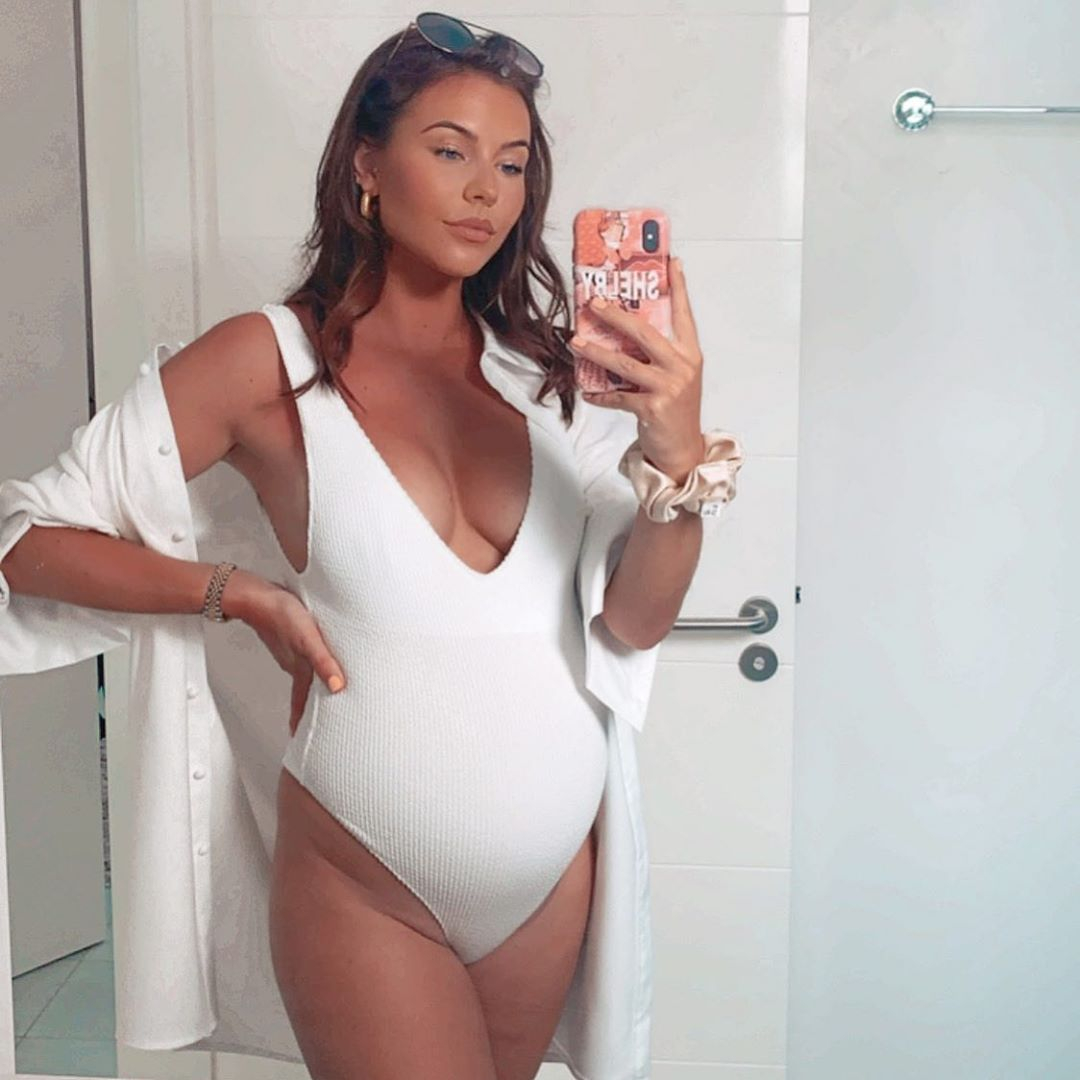 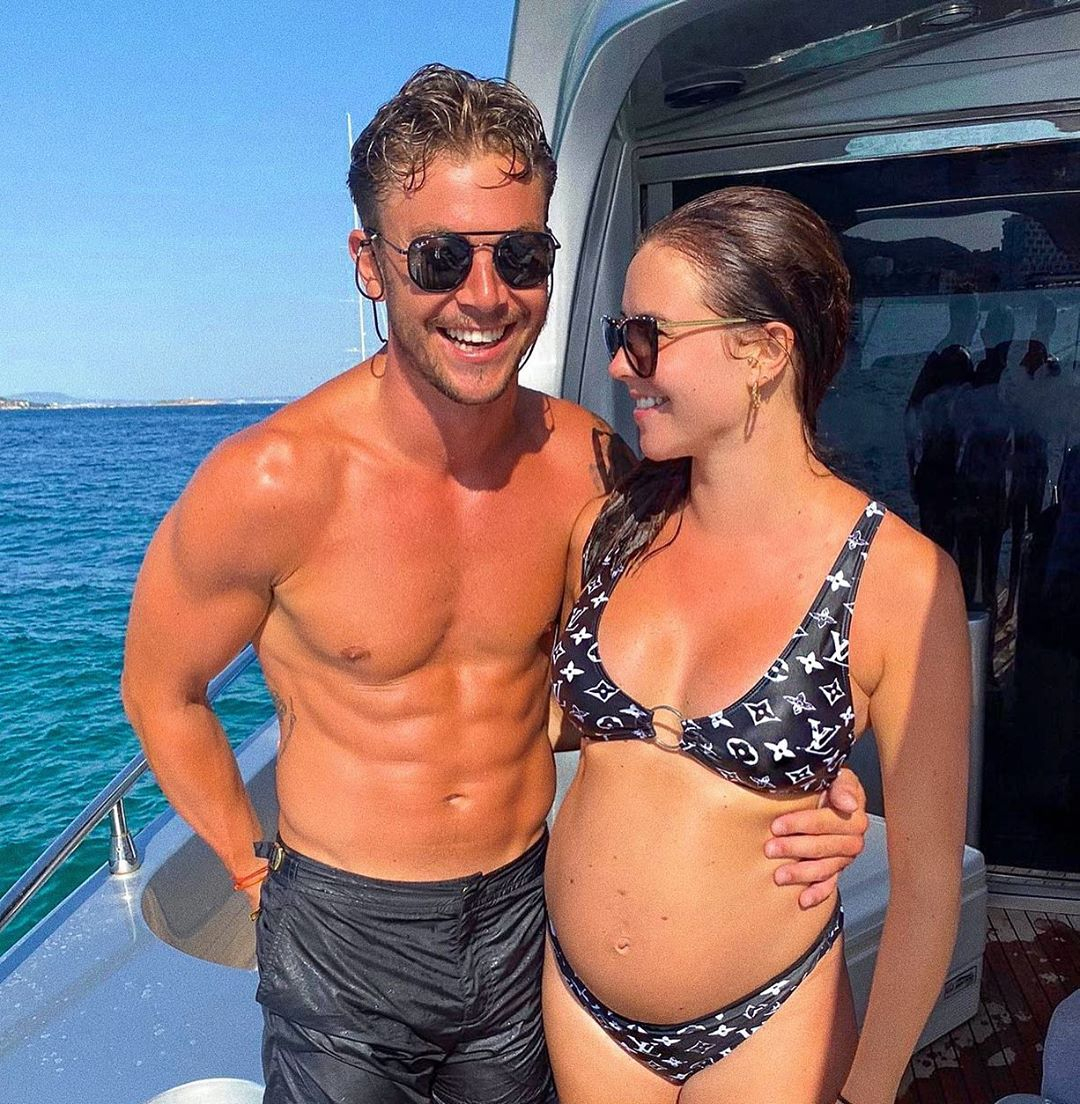 Shelby shot to fame when she joined the cast of Towie for the 22nd series in March 2018.

She quickly got together with Pete Wicks, much to the annoyance of his ex-girlfriend Megan McKenna.

In Treatment season 4 HBO release date, cast, trailer, plot: When is the new series out?