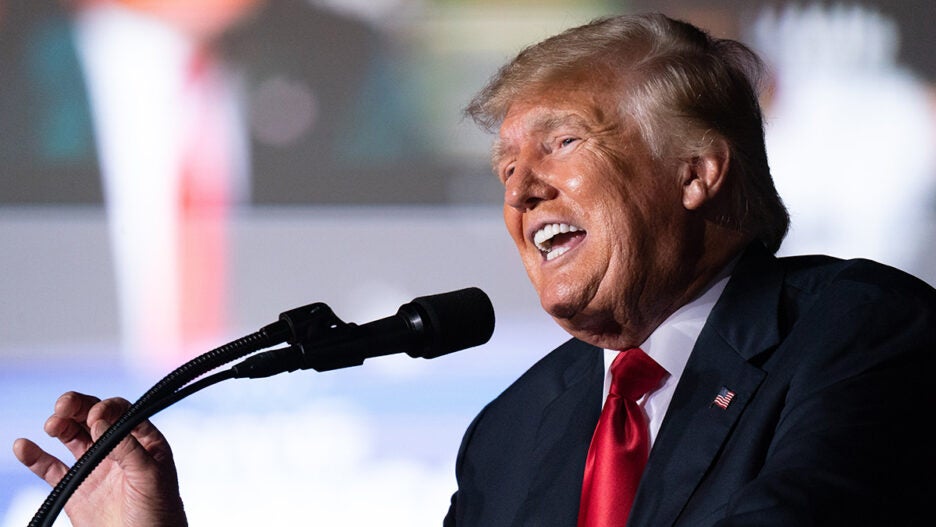 Former President Donald Trump said in his latest Fox News interview that he might not have “survived” the four years of his presidency if he hadn’t fired then-FBI director James Comey.

“If I didn’t fire Comey, they were looking to take down the President of the United States. If I didn’t fire him… Some people said, ‘He made a mistake when he fired Comey.’ Now those same people said it was the most incredible, instinctual move they’ve ever seen,” he told host Mark Levin, adding that he had entered a “hornet’s nest” that he attributed to the existence of a “deep state.”

Trump fired Comey in the spring of 2017, shortly after taking office. The White House said at the time the termination came as a result of Comey’s handling of the investigation into Hillary Clinton’s emails. 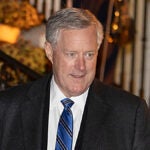 In a letter, Trump wrote, “While I greatly appreciate you informing me, on three separate occasions, that I am not under investigation, I nevertheless concur with the judgment of the Department of Justice that you are not able to effectively lead the bureau.”

Despite what the President wrote, he was, in fact, under investigation: Comey had been investigating Russia’s meddling in the 2016 election and potential collusions with the Trump campaign.

Reactions poured in online Sunday night after the interview aired on “Life, Liberty & Levin.” Observers marveled at what they saw as him outright admitting that he committed obstruction of justice.

MSNBC producer Steve Benen noted, “In case anyone’s curious, the statute of limitations for federal obstruction of justice is five years. Trump fired Comey four and a half years ago.”

“In the last week Trump accidentally called people who believed his election lies stupid and admitted to Obstructing Justice by firing Comey. Republicans have to feel very good going into 2024 with this horse’s ass as their frontrunner,” said political writer Jeremy Newberger.

Democratic commentator Lindy Li added, “Even OJ Simpson was smart enough to say IF I did it. Trump doesn’t even bother with hypotheticals. He outright admits that he wouldn’t have been able to hold onto his presidency had he not fired Comey Will the DOJ finally bite?”

Watch below, via Fox News.

Trump: If I didn’t fire Comey, they were looking to take down the President of the United States… I don’t think could’ve survived if I didn’t fire him pic.twitter.com/AHxYyPBZA6

What Justin Chambers has been up to since Grey’s Anatomy

The Academy Museum Director Has a Path to Success: Just Let Him Do His Job