The tactile TV presenter told of her struggle to avoid touching loved ones throughout the coronavirus pandemic. 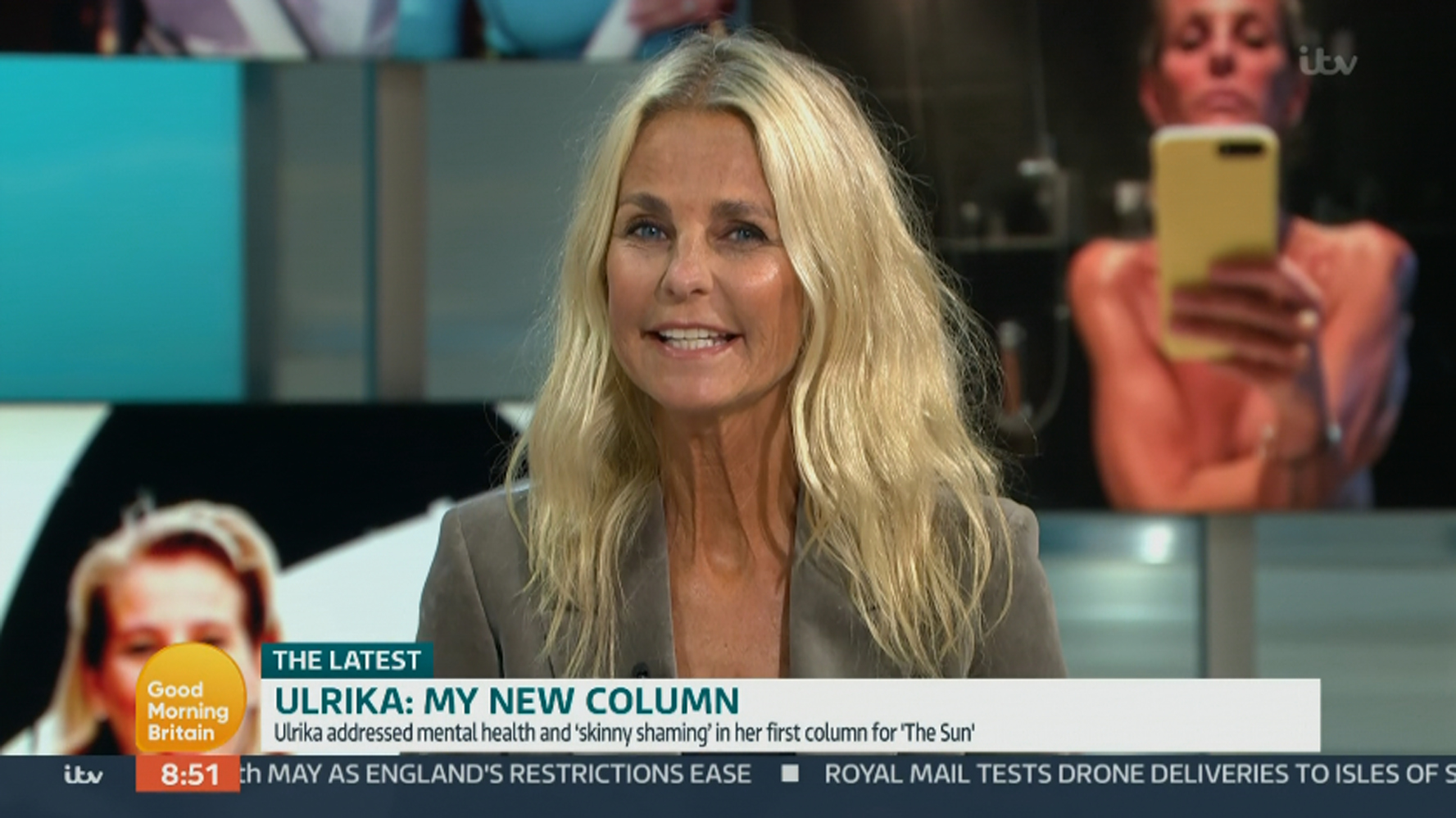 Ulrika appeared on Good Morning Britain today after having a nasty reaction to her second Covid jab.

"I'm a very tactile person," she told the show.

"I struggled most in this last lockdown. Often on dog walks I meet people and I'm holding their hands, rubbing their arms or embracing them. I don't even mind touching people I don't know very well."

Quizzed by guest host Alastair Campbell about whether she has "lapsed" with the no-contact rules, Ulrika replied: "Oh obviously." 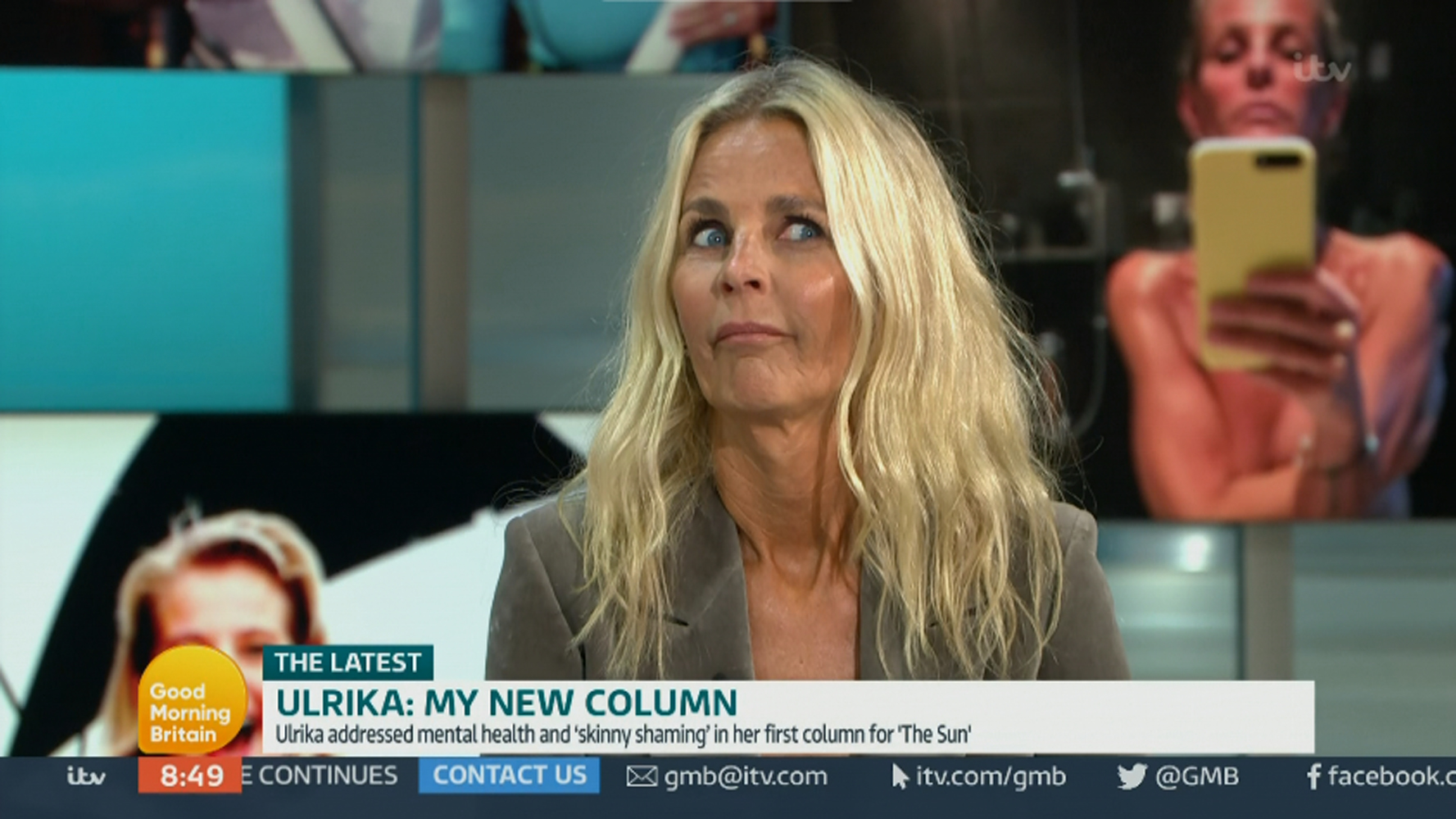 She added: "I shouldn't be saying this, but of course, all the time. It's such a natural thing and sometimes it's so spontaneous you don't stop yourself.

"They have been pretty calculated risks I've taken."

The Sun's new columnist Ulrika is on a mission to liberate older women in the bedroom.

She's gone from a morning TV weather girl to a household name, having multiple marriages — and divorces — four children, one born with a heart defect, and high-profile flings. 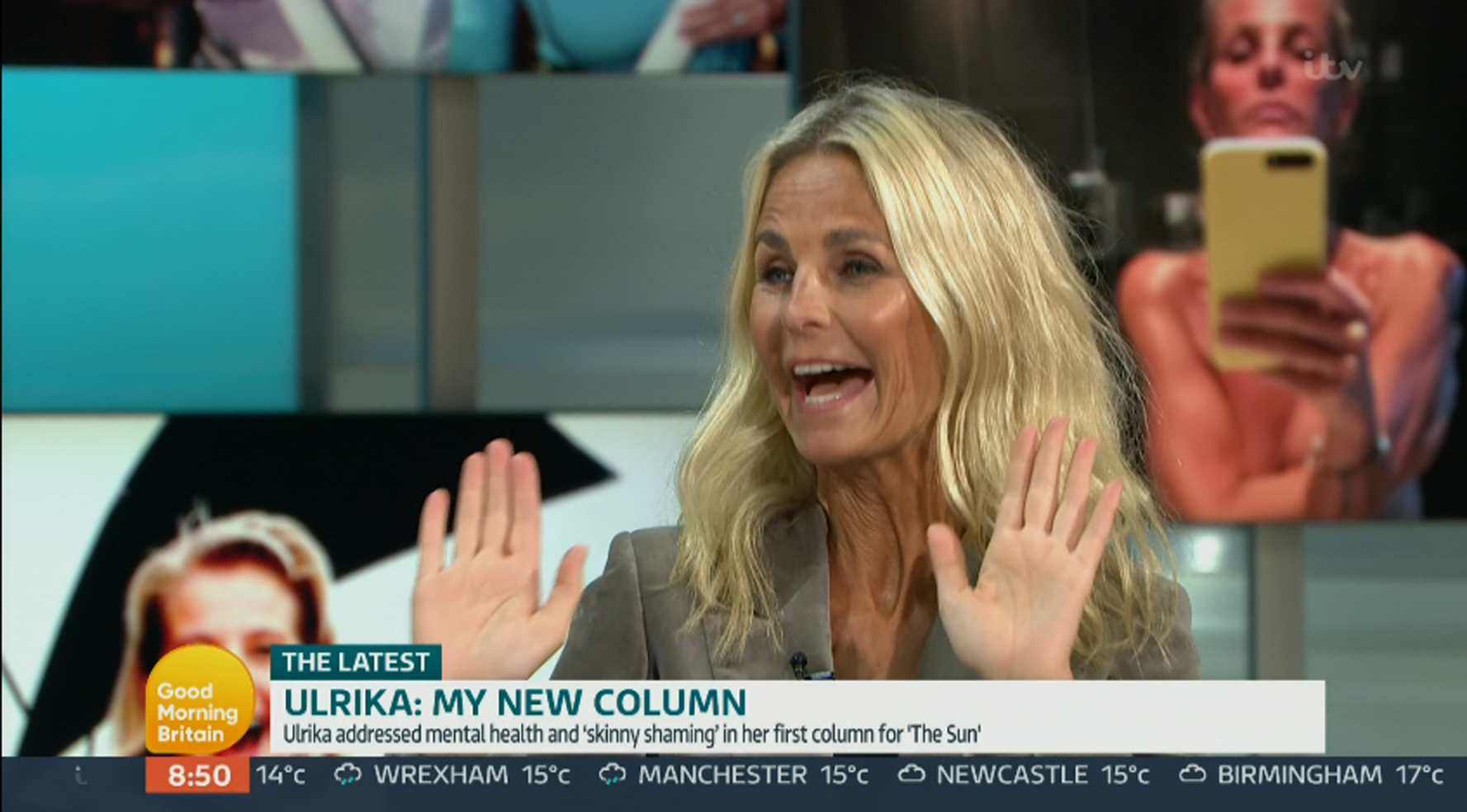 The 53-year-old who has admitted to having a sexual awakening in her fifties was bed-ridden this weekend after having her second Pfizer vaccine.

"I had it on Friday night," she said.

"I felt absolutely fine and then Saturday lunchtime I started feeling bad. 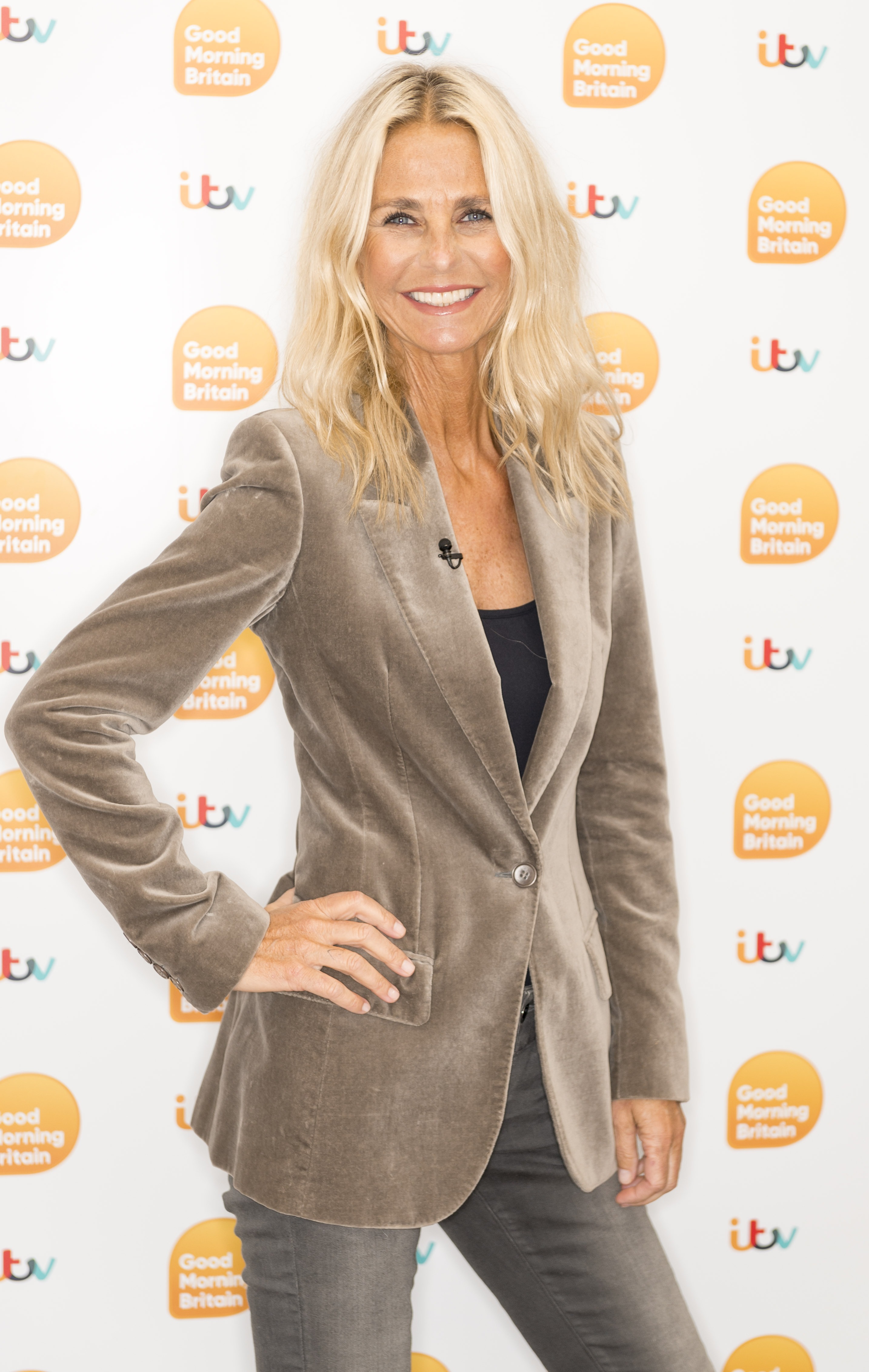 Host Susanna asked: "Even three days on you're feeling knocked for six?"

"I'm feeling much better than yesterday when I just couldn't move.

"I am also feeling super grateful to have had the vaccine so no complaints."