Vikings begins its sixth season in just a few weeks’ time, and fans are beginning to get excited over the forthcoming events. The main focus of the final episodes is certainly going to be the continuation of the feud between Ivar the Boneless (played by Alexander Hogh Andersen), and his brother Bjorn Ironside (Alexander Ludwig).

Viewers have been witnessing the brothers dive deeper into their hate for each other since the loss of their father, Ragnar Lothbrok (Travis Fimmel).

And although Lagertha (Katheryn Winnick) has been attempting to keep the peace between the two warriors, her efforts have been in vain.

It is not yet clear how Ivar will attack Bjorn as he is on the run – but a new trailer may have just revealed how things are going to go.

The trailer includes Ivar meeting with Prince Oleg (Danila Kozlovsky) in a tent.

READ MORE: Vikings season 6 spoilers: How will Lagertha die? Who will kill Lagertha? 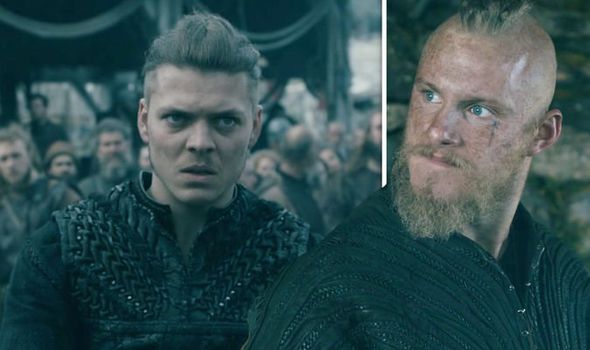 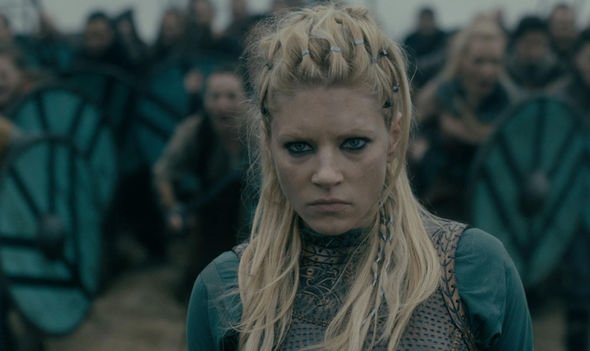 While he wields a sword and flamboyantly swings it around, he begins to make plans with Ivar.

After some menacing looks, Oleg dramatically tells Ivar: “Ivar the Boneless, it is time for us to look west. Kattegat.”

Ivar has wanted to conquer Norway for some time, and attacking Kattegat would be the perfect beginning of his reign.

But with Bjorn sitting at the head of the council there, could he find himself outmatched and outdone by his own brother? 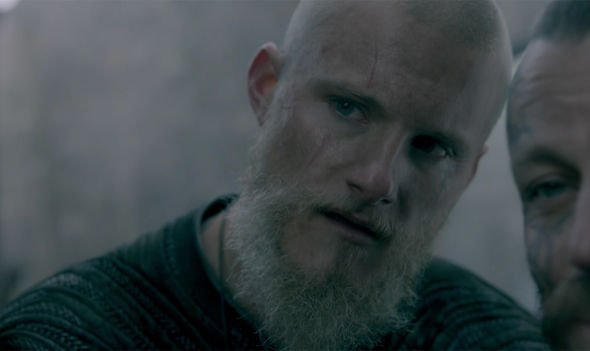 If so, he may resort to playing dirty by killing Bjorn’s mother, Lagertha.

Meanwhile, viewers seem to believe Lagertha will be killed off by Bjorn himself.

A recent Instagram post from History heavily teased that Lagertha will be killed off in the final season.

Alongside a clip of Lagertha being told she was going to be killed off, the company wrote the caption: “And so it has come to pass. A prophecy revealed. It is too late to change it. #Vikings #TheSeer #Lagertha #Ragnar #FlashbackFriday.”

DON’T MISS…
Outlander: What happened to Dougal MacKenzie? [INFO]
Game of Thrones: What happened to the Red Viper Oberyn Martell? [EXPLANATION]
The Walking Dead season 10: Who is on the radio to Eugene? [THEORY]

Following this Lagertha star Katheryn posted her own image of the mother and son, with an ominous quote of her own.

She wrote: “Who is ready for this mama & son to come back on your screens? #Vikings #fanart.”

The prophecy foretold of Lagertha being killed off by one of the sons of Ragnar, but people have been assuming it was going to be Ivar.

Could it really be Bjorn who deals the final blow against his own mother?

If Lagertha does die in season six of the show, it will presumably be one of the turning points in the show’s final season.

But considering she is such a big part of the story right now, she may have a lot to do before she is killed off.

Will she be able to save the life of her son before she is killed off?

Ana de Armas Says 'It's Been So Hard' to Be Away from Relatives in Cuba While on Lockdown in L.A.