The ongoing coronavirus pandemic has already inspired a number of new film projects, with upcoming thriller The Survivalist the latest to wrap up production. Vikings star Jonathan Rhys Meyers leads the cast in one of his first major roles after the series wraps up on Amazon Prime at the end of 2020.

Jonathan Rhys Meyers has just finished filming his latest project after his time on the History Channel series Vikings has come to an end.

The new pandemic themed thriller, The Survivalist, will pit the Vikings star against John Malkovich in a bleak, post-apocalyptic world.

Meyers stars as a former FBI agent struggling for survival a year and a half after a deadly virus wipes out most of civilization.

When his character comes across a young woman who is immune to the disease, he is forced to protect her against a violent gang whose deranged leader (Malkovich) wants to use her to save the world. 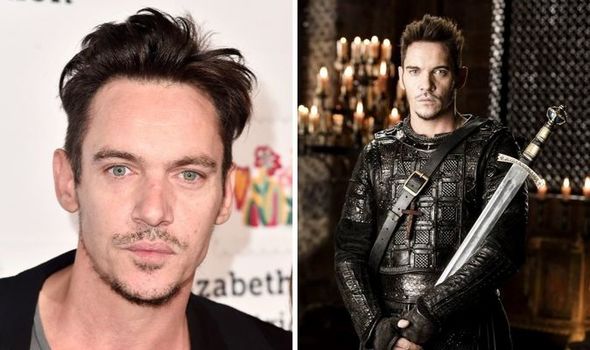 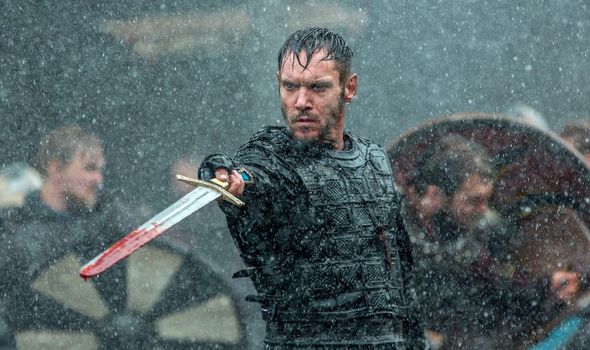 The movie has already completed filming, and was directed by Jon Keeyes from an original script by Matthew Rogers.

In a statement they said: “We’re thrilled and honored to be working with screen legends John Malkovich and Jonathan Rhys Meyers on The Survivalist.

They described the upcoming picture as “an exhilarating, timely and action-packed feature film with stellar performances.” 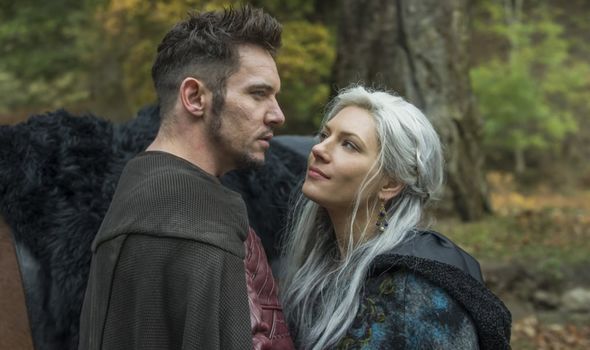 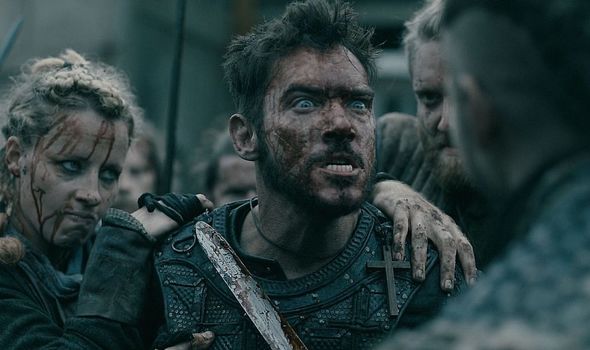 Heahmund’s tenure on the series tragically came to an end last year when he was violently struck down in a battle against King Harald (Peter Franzén).

He was previously known for his appearances in films such as The Mortal Instruments: City of Bones and, most recently, serial killer thriller Awake.

Meanwhile, Meyer’s co-star John Malkovich continues to be one of Hollywood’s most interesting working actors, ensuring The Survivalist as one to watch when it’s eventually released.

He most recently appeared in the Netflix films Extremely Wicked, Shockingly Evil and Vile and Velvet Buzzsaw.

Malkovich has also taken on high profile television roles in the last few years, including The New Pope and Netflix comedy Space Force, which will return for a second season.

The actors’ new film has joined the likes of Songbird, the Michael Bay-produced action thriller inspired by the COVID-19 pandemic.

Released through video-on-demand in December, the film starred Riverdale’s KJ Apa and received generally negative reviews for failing to live up to its ambitious premise.

Over a year after the initial coronavirus outbreak, cinephiles may have to brace themselves for an upcoming wave of pandemic inspired thrillers in the coming years.

No release date has been set, though post-production work is expected to be completed in time for a late 2021 premiere, either on VOD or in cinemas.

Vikings Season 6, Part 2 will be released on Wednesday, December 30 on Amazon Prime Video.

This article contains affiliate links, we may receive a commission on any sales we generate from it. Learn more