Warner Brothers have reportedly approved Robert Pattinson as the leading star of The Batman.

It will be a trilogy of films that Matt Reeves will direct later this year, according to Deadline.

Robert rose to fame when he started as Edward Cullen in the five Twilight films.

But before that, Robert caused a wave of lust for teen girls when he played heartthrob Cedric Diggory in the Harry Potter films.

And now Robert has been considered as a frontrunner to play Batman because the filmmaker “liked him”, according to the publication.

But the studio was reportedly torn between him and Nicholas Hoult.

The pair allegedly had meetings yesterday with DC bosses and the decision was made for Robert to be cast. 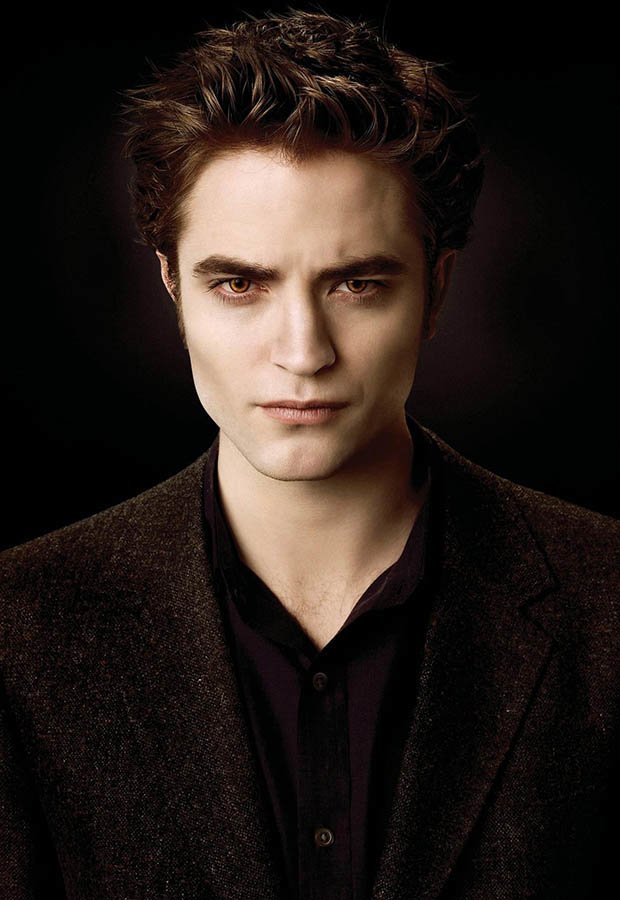 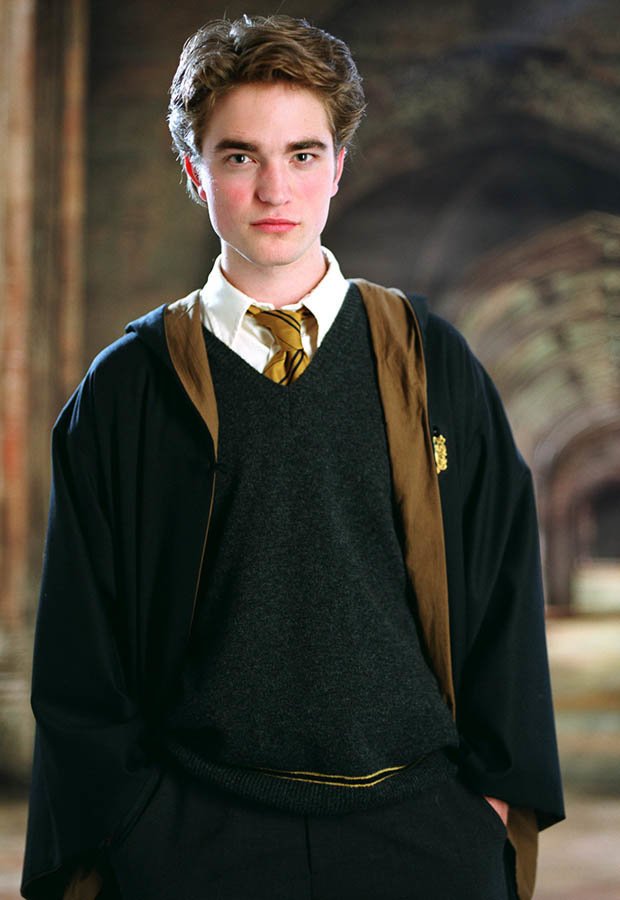 According to the source, Nicholas was “impressive” but Pattinson won their hearts and “negotiations will get underway any moment”.

All is not lost for Nicholas, who starred in Tolkien, as he is about to reprise in X-Men: First Class.

After his gig as a vampire in Twilight, Robert went on to star in films like High Life, and is starring for Warner Bros in Christopher Nolan’s next film. 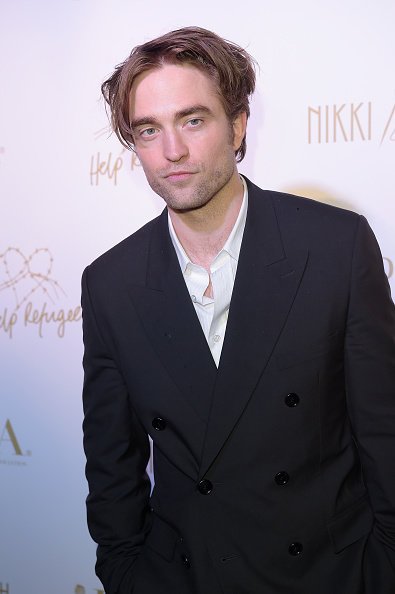 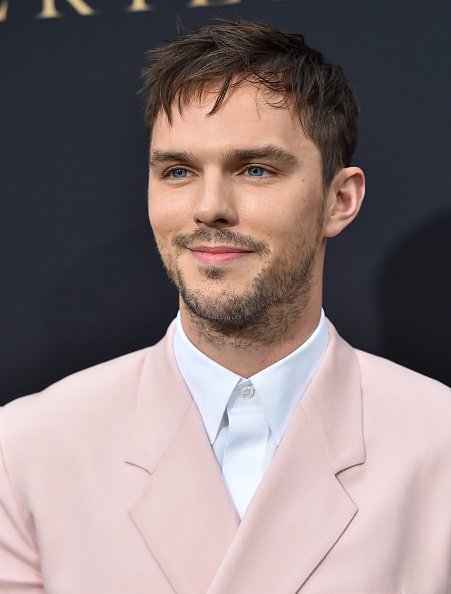 He also just debuted in the Robert Eggers-directed The Lighthouse at Cannes.

Speaking on Batman, the source said: “They’ve got to work out a deal that will clearly include options on at least two more films, but this is considered a formality in a drawn-out process.

“Reeves’ film tracks Bruce Wayne in the formative stages of Batman, which is why they needed an actor in his early 30s.

“This film will in no way carry on the work that Ben Affleck did as the older Batman in Batman Vs. Superman and Justice League.”